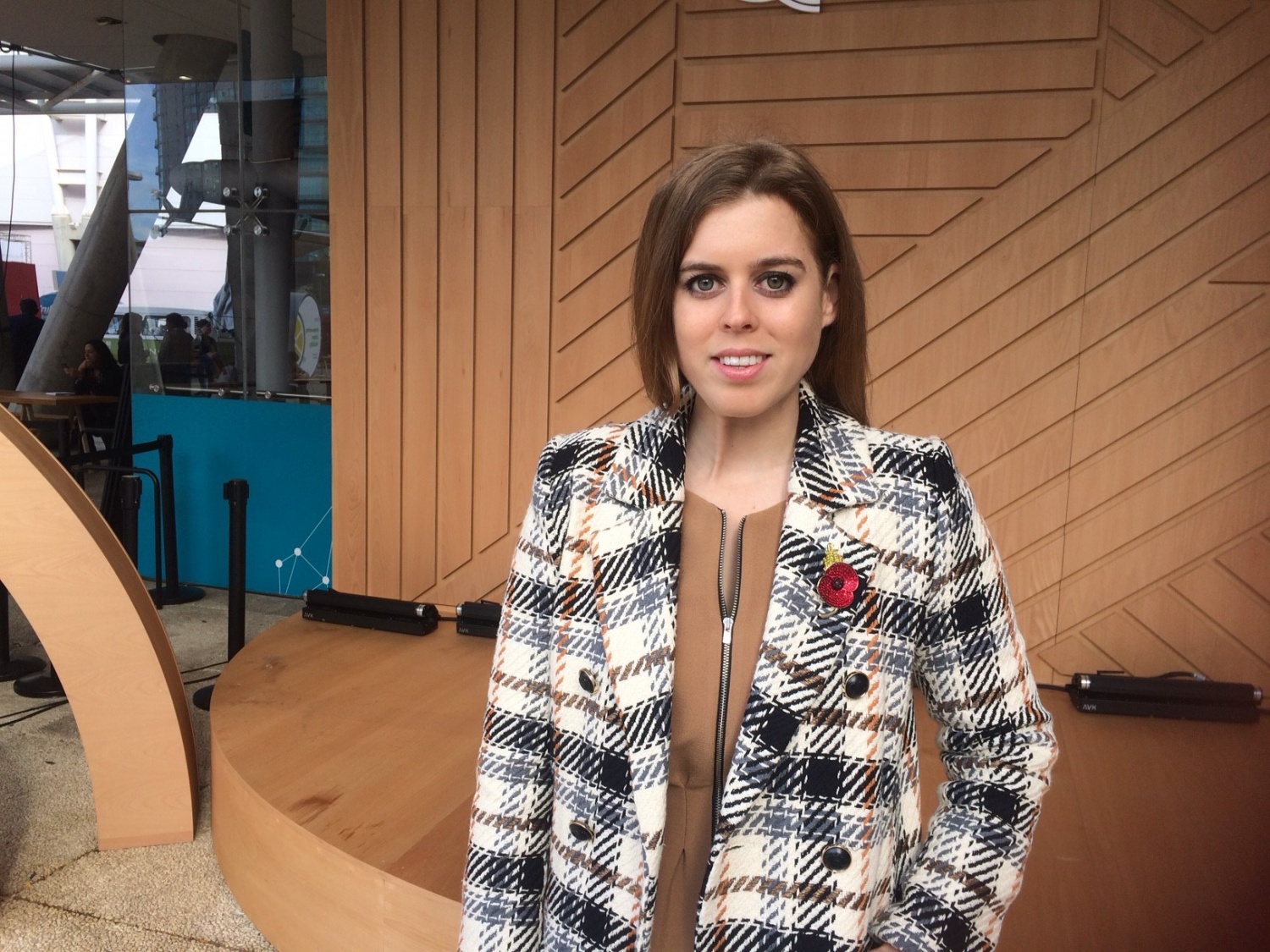 Princess Beatrice and Edoardo Mapelli Mozzi's upcoming wedding is still up in the air after being postponed thrice.

The first two times were after her father, Prince Andrew, was dragged in the Jeffrey Epstein scandal and the third one was due to the coronavirus pandemic.

It came after Buckingham Palace canceled all its garden parties, including the wedding of the royal which was set for March 29.

A palace spokesperson released a statement saying that the couple is "very much looking forward to getting married," but they n eeded to take necessary precautions for the well-being of the guests and most especially "older family members."

"Therefore, the planned reception in the Buckingham Palace Gardens will not take place," the spokesperson mentioned.

However, one British broadcaster snubbed the forthcoming royal wedding of Princess Beatrice and said that "nobody cares" whether the junior royal marries or not.

"Beyond that, I don't really care what they all say. I don't think anybody actually worries about Beatrice's wedding," Dale added.

Dale also emphasized that there's nothing special about the said event given that there are "thousands of other couples across the country who have had to postpone their weddings."

"It will happen next year," he added.

Aside from the said nuptial, the Firm was also forced to postpone other royal events such as Trooping the Colour and Royal Ascot races -- known as the Queen's favorite event of the year.

Last Royal Wedding For The Decade

In a separate report, it was stated that the Princess of York's wedding was believed to be "the last royal wedding for the decade."

As cited by a U.K tabloid, royal expert Marlene Koenig claimed that every other royal in Beatrice's generation is either too young to get married or has already tied the knot.

Koenig added that the Queen's 31-year-old granddaughter "will mark the last big royal wedding across Europe."

In September 2019, Mozzi -- a property tycoon -- proposed to Princess Beatrice in Le Sirenuse Hotel in Positano on the Amalfi Coast, Italy.

Days after, the Duke and Duchess of York released a statement to formally announce the engagement. The couple was expected to marry at the Chapel Royal in St James' Palace on May 29.

However, due to the devastating situation, the palace announced that the couple was considering whether to push through the ceremony but only "amongst a small group of family and friends."

If Princess Beatrice and her fiance still want to pursue the royal wedding, it will not be as high profile as Prince Harry's wedding with Meghan Markle in 2018 at Windsor Castle.