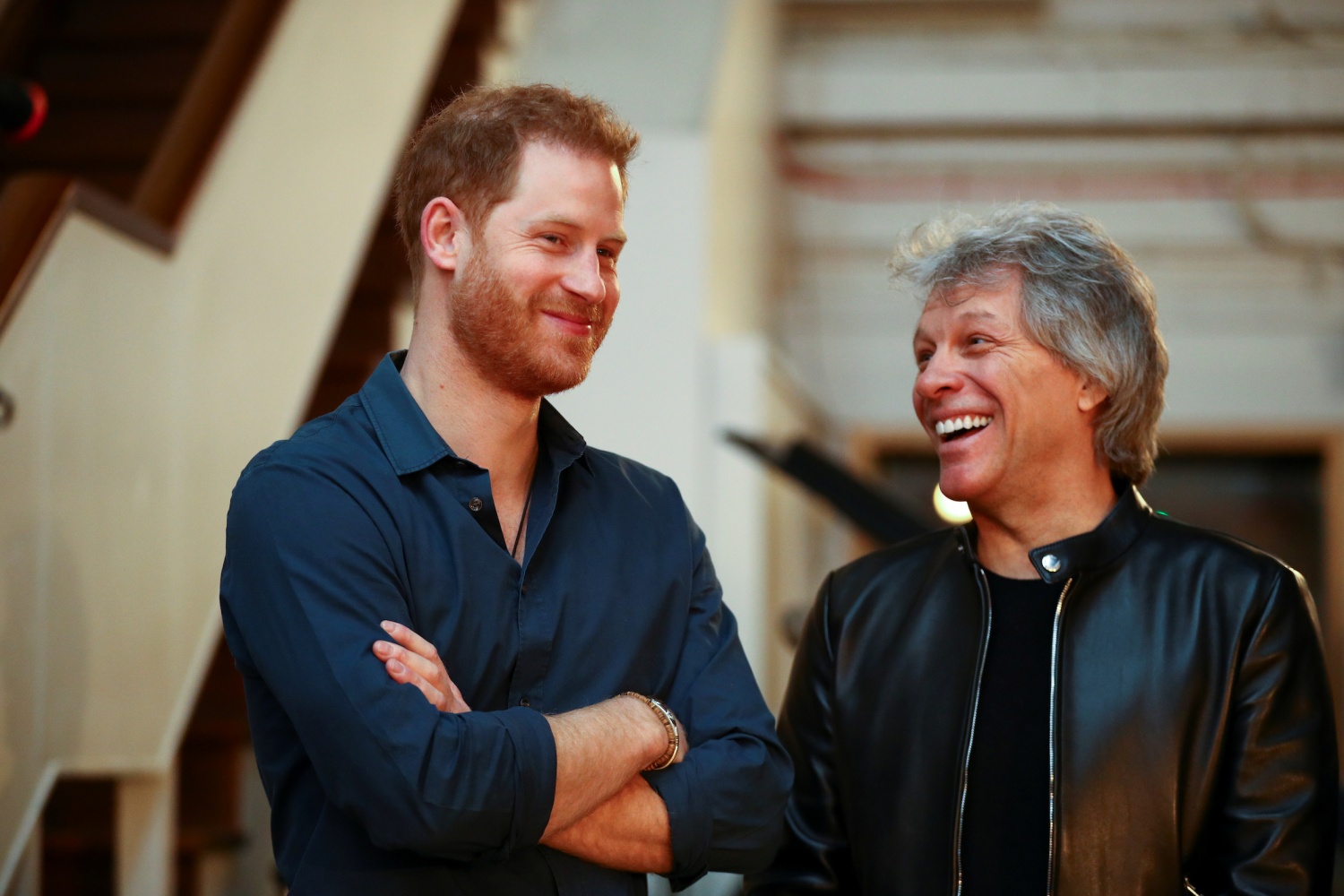 Prince Harry's departure from the royal frontline caused people to fear that he might end up like one former exiled royal family member.

Prince Harry and Meghan Markle announced their decision to step down as senior members of the royal family in January 2020 and officially left the firm on March 31. Currently, they are residing in Los Angeles where they are believed to be experiencing difficulties without the support of the monarchy.

Because of their current situation, Edward VIII's name came into the limelight, and the Duke of Sussex got compared to the "tragic king".

Edward VIII, the former Duke of Windsor, gave up his royal life and abdicated. He then moved to France and spent the rest of his life with Wallis Simpson.

In 2013, Express journalist Simon Edge explained that the former king quit because he wanted to protect his mother Queen Mary and Queen Elizabeth from any public damages once they ignored his American wife.

"[But] he stressed that he was far from happy with the arrangement and he wasn't prepared to abide by it for much longer," the journalist went on.

His abdication led the monarchy to make Queen Elizabeth II's father, George VI, to be the official monarch then. However, it set a bad example for The Firm.

Back in January, Prince Harry delivered a personal address that expressed the same discontentment Edward VIII felt back then.

"Our hope was to continue serving the Queen, the Commonwealth, and my military associations without public funding. Unfortunately that wasn't possible," the Duke of Sussex hastily pronounced.

Although he pledged to be "the same man" who would continue to support his causes and military communities after his departure, Her Majesty showed her authority to stop his desire to do a half-in-half-out role.

Queen Elizabeth II unrolled two choices for Harry and Meghan: they were either working royals or financially independent. The royal couple chose the latter.

Even though he seemed to have ultimately shared the same fate as the exiled royal, Prince Harry still received a sign from the Queen in March 2020 that she would still welcome him back any time soon.

The outcome of their heart-to-heart talk was far from what the former Duke of Windsor faced after he abdicated. As soon as he turned his back from the monarchy, he was forbidden from returning.

"In fact, the Duke was to stay away for the rest of his life, to the huge relief of a political establishment that had considered him unsuitable to be King well before the crisis over his choice of wife," Edge reported.

Currently, Harry and Meghan are already receiving disapproval from the public.

For instance, when they launched their new charity, Archewell, a poll in express.co.uk showed that 81 percent of their readers said that they no longer care about the royal couple and their new brand, while the remaining 19 percent of the respondents voted for "yes".