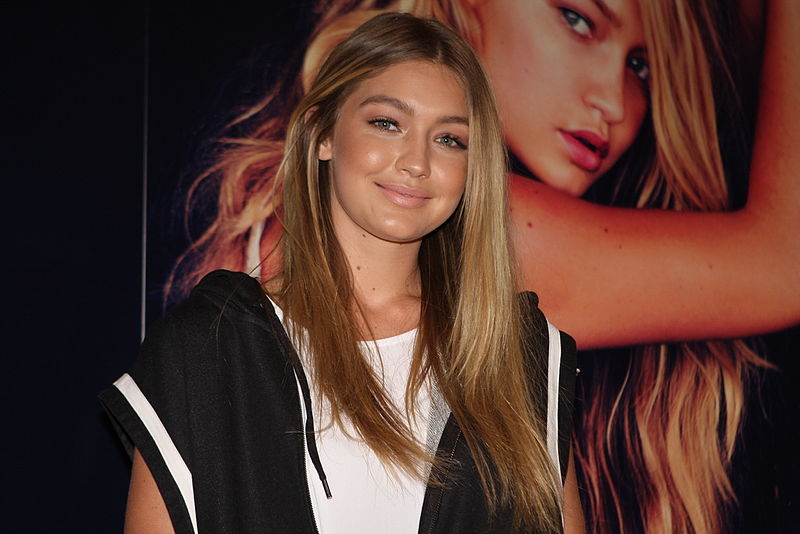 Cody Simpson, in his interview with the Sydney Morning Herald, revealed that he has drawn inspiration from the "independent" women in his life.

This includes his ex-girlfriend Gigi Hadid.

The Australian singer admitted that he fell for Gigi Hadid because she was the picture of a strong independent woman.

"I dated Gigi Hadid for two years and have always enjoyed being with independent women who are strong individuals," Cody said, describing his ex-girlfriend.

He further revealed that Gigi's strong personality was one of the things he admired about her. Back then, Hadid was his inspiration in his music and in his life.

Simpson added that his relationship with Hadid was something he truly admired. Their split in 2014 wasn't the end for the two. They tried to reunite to hopefully fix things between them, but they eventually called it quits after a year.

"I have never really been heartbroken in the deepest sense, but I have been disappointed in relationships," Simpson shared about her relationships in the past.

Every relationship he has been in, Cody hoped it would last a lifetime. But when differences come in, that's when couples see themselves drifting apart.

Although Cody likes that he is with someone special, the singer confessed that he also cherishes the time he spent on his own.

"In order to have a successful relationship, you have to know how to be your own person," Cody told the outlet. "You don't want to be half a person trying to find another half to compliment you."

The 23-year-old Australian singer revealed that he has strong women in his family to thank for his humility.

"My ability to make good decisions comes from the way I was raised: I don't want to disappoint Mum or my grandmothers. They've shown me that being close to your mum and grandmothers makes you a better human," Cody shared.

Simpson also said that he learned how to sail,  snorkel, and even free drive from his maternal grandmother, Gail. His mom, Angie Simpson -- a world-class swimmer -- inspired him to get into competitive swimming where he learned the value of "hard work."

Growing up with these strong women was what inspired him to look for similar similarities in his girlfriends. Cody Simpson admitted that he found those qualities in Gigi and current girlfriend Miley Cyrus.

The "Golden Thing" singer and Miley  began dating in October 2019. Fresh from her divorce from ex-husband Liam Hemsworth, Miley got together with Cody and eventually enjoyed each other's company.

"Being with Miley is a wonderful thing in my life," he said, revealing that some of the poems he has written recently were inspired by her.

"She is creative and inspiring, fiercely independent and encourages me to be my own person, too," Cody added.

Simpson pointed out that he and Cyrus are both creative individuals, but they support each other's work. He believes it's the reason why their relationship is working out.

The couple recently celebrated their sixth month and are currently in quarantine together amid the coronavirus pandemic.