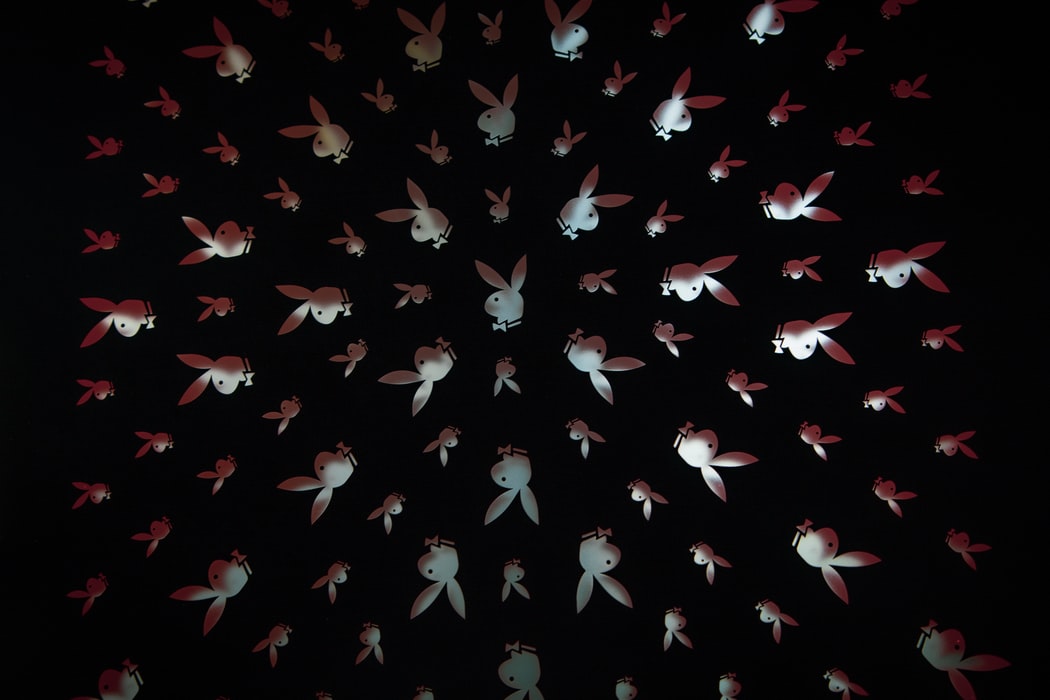 Ashley Mattingly, a former Playboy Playmate, was found dead in her home. She was 33.

Ashley was found dead last week, as first reported by TMZ. Her brother and sister told people that she died of an apparent suicide and had left them a suicide note. Although other details of her death were yet to be disclosed, the family mourns her passing.

Christy and William Mattingly told people that their sister lived in Travis County, a small town outside Austin, Texas. They only received news of her death Thursday (april 17) last week.

"We learned late Thursday night that it is believed that our dear sister with a larger-than-life personality took her own life," William and Christy said in a statement on Monday, per People.

The model was found unresponsive in her home. The authorities came when a good friend of hers called the police to check on her as they had not heard back from her for some time already, William and Christy narrated.

"A friend, whom we are thankful for, called the police for a wellness check and she was found unresponsive at home. As part of an ongoing investigation, the police have notes that we are told she left behind and we are anxious to read them. She will continue to live on through nieces whom she loved dearly and always thought of no matter how far away she was, a twin brother, two sisters and numerous other friends and family members. We will forever cherish her memories and know that her joy is eternally sealed. We look forward to seeing her again," the statement furthered.

The authorities are currently conducting an investigation to determine the cause of her death. Her siblings have not yet read the suicide note she left behind.

"Ashley moved closer to home a couple of years ago and was living in Austin. It's maybe not secret that Ashley struggled with alcohol and substance abuse, but she wanted to and was working toward getting better," they said.

The Austin Police Department told People that the incident happened in Bee Cave, Texas. It is a small town about 15 miles north of Austin.

The thought of their sister committing suicide has taken a toll on the family. However, William and Christy said that they remain hopeful that their sister's death would raise suicide awareness.

"Our hope is that Ashley's story can continue to shed a light on suicide awareness and prevention," their statement concluded.

A former playmate, Carrie Stevens took to social media to express her sadness upon knowing Ashley's death. She posted a photo of herself with Ashley and Hugh Hefner, who died in 2017.

"I am devastated," Stevens, 50, wrote on Twitter. "My friend #ashleymattingly took her own life. If you are struggling please reach out for help. She was only 33 RIP #playmatesister."

Ashley Mattingly appeared in the March 2011 issue of Playboy magazine.