5 Novelty Quarantine Products to Soothe You While in Lockdown

Bored in coronavirus quarantine and don't know what to do? Why don't you spoil yourself with these novelty products during this quarantine period?

These products, just like once the lockdown has been lifted, will make you look forward to something to in the future.

Ready to go back to Panem?

Variety reported early this week that there would be a new "The Hunger Games" movie in the works, and this time, it is a prequel to all three books.

Author Suzanne Collins said that "The Ballad of Songbirds and Snakes" is set on the tenth annual Hunger Games and will center on 18-year-old Coriolanus Snow, the man who later became the ruthless ruler of Panem.

According to the publication, "Mockingjay" director Francis Lawrence has been tapped to direct the prequel, while Collins will be executive producer and screenplay writer alongside Michael Arndt.

The book is due for release in May, while the film still has no release date. 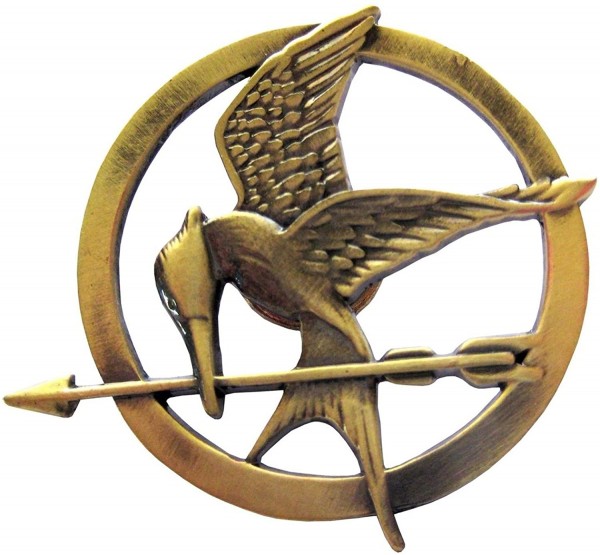 In January, it was announced that the main stars of "Friends" are going to appear on a special reunion, 16 years after the NBC show ended.

However, because of the global coronavirus pandemic, the HBO Max special will be delayed.

In the meantime, you need to get your hands on anything "Friends" related because the series will soon become trendy once again.

Joey Tribbiani's candle will smell just like the American-Italian struggling actor who likes women and food-just kidding! This has a caramel popcorn scent.

Light this up while you watch reruns of the show on Netflix. 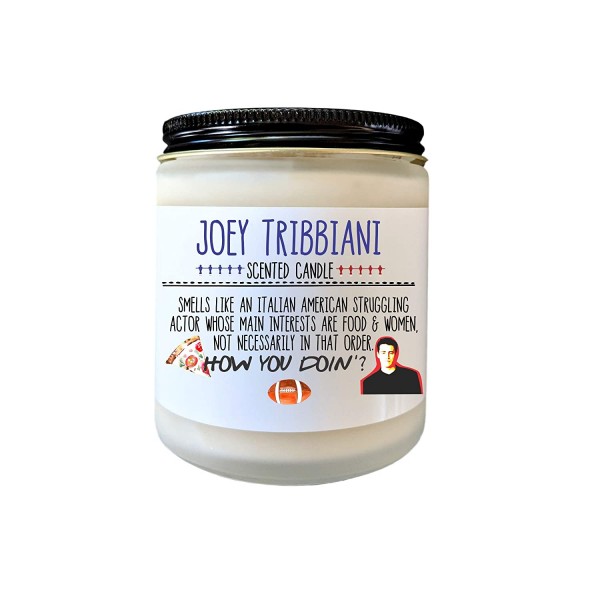 Wouldn't it be cool to drink your alcoholic beverages in this Baby Yoda" wine glass?

While we just finished binge-watching the first season of "The Mandalorian," and the second season is yet to be aired, reports surfaced that its third season is already in development.

The show is on Disney+ right now, and if you like Baby Yoda, and it's not going to be long until we get the second season.

As per Disney's big boss Bob Iger, it'll be available for streaming in October 2020. No release date for the third season yet. 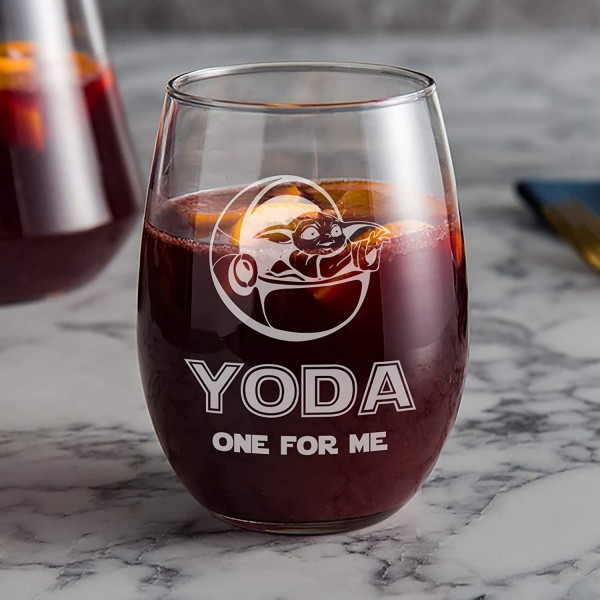 After "Spider-Man: Homecoming" and "Spider-Man: Far from Home," comes the third sequel to one of the most popular Marvel superheroes.

The third movie was supposed to start filming in July. However, it will be delayed because of the coronavirus.

There are still no details of what the plot would be, and nobody knows what it could all be about.

However, you can keep yourself busy by organizing your pens and pencils in this extremely cute Spider-Man pen holder. 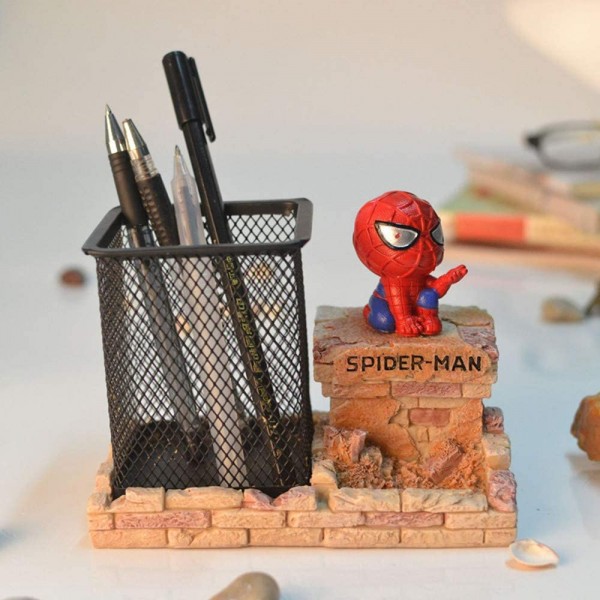 Personalized One Direction iPhone Case - Excited For the Reunion!

Since their hiatus in 2016, many fans are wondering if they would ever get back together again for a reunion special.

But One Direction made headlines this month as Liam Payne confirmed that there would be a band reunion in the works.

Going on Instagram Live on Sunday, Payne mentioned that it is happening but didn't want to divulge more because he might get told off.

Since other members of the band are reportedly discussing this, you can get yourself ready for their reunion by purchasing a One Direction personalized phone case.

You can have it made that feature their names, Harry, Louis, Liam, Niall, Zayn, or some of the lines they're known for.

For instance, Harry Styles is known for his line, "All the love." 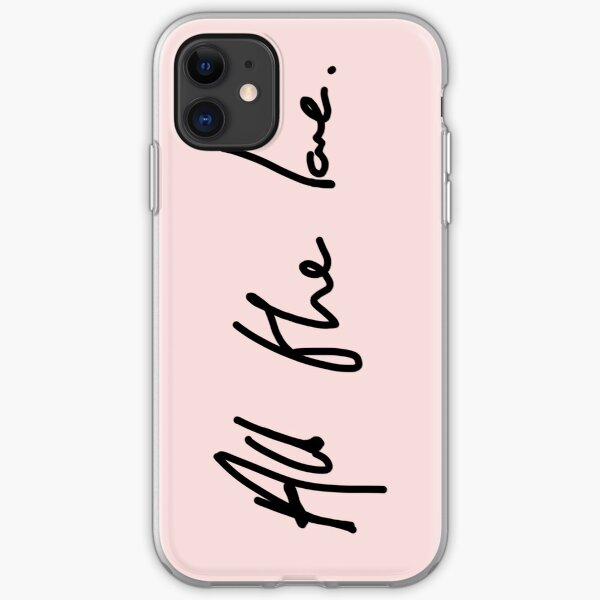