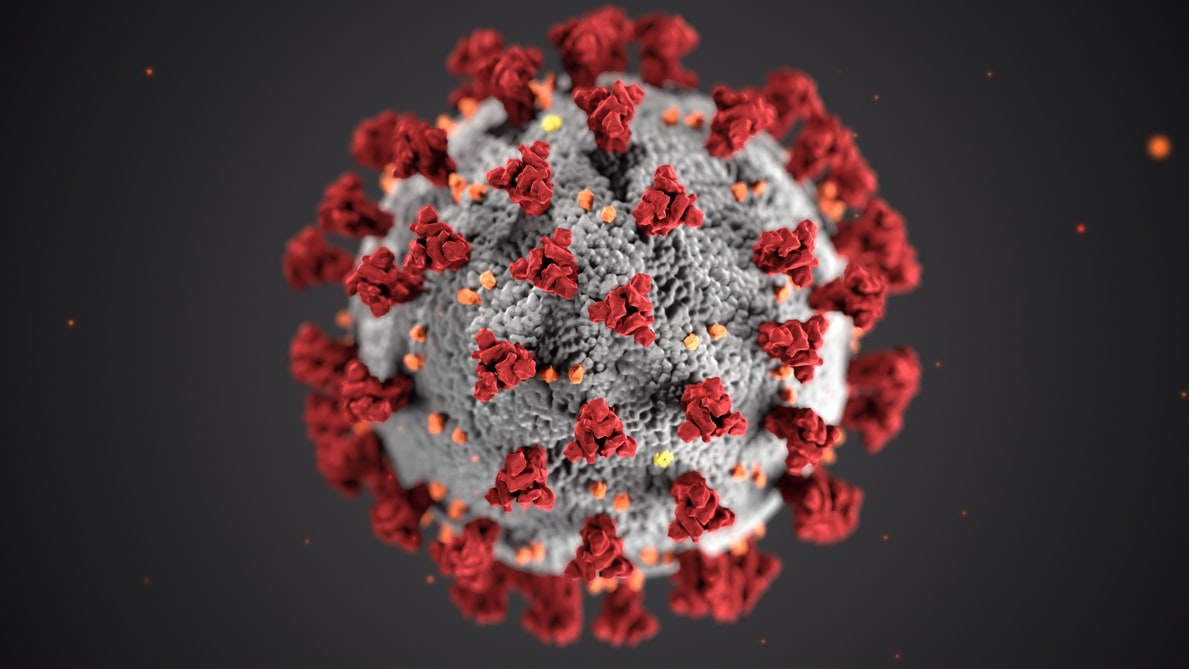 As the pandemic continues to sweep across the globe, it has sent more than half of the population on lockdown as health services struggle to cope up.

The United States has been severely affected by the dreaded virus. Fatalities have peaked to nearly 48,000 while confirmed cases have reached 853,000.

Although COVID-19 sees no age, gender and race, statistics have shown that some racial groups are more vulnerable to coronavirus.

Dr. Anthony Fauci of the National Institute of Allergy and Infectious Diseases explained why the viral disease appears to be disproportionately affecting the majority of the African-American community.

Grammy Award winner Will Smith got a chance to interview Dr. Fauci for a new episode on his Snapchat show "Will at Home" to tackle more about the ongoing pandemic.

The NIAID director pointed out that the African-American community is "one of the failings of our society,"

"As is [in] all situations associated with the disparities in health in minorities, particularly the African-American communities... It's really terrible, because it's just one of the failings of our society, that African-Americans have a disproportionate prevalence in incidents of the very comorbid conditions that put you at a high risk," he explained.

Moreover, the health "conditions" he's referring to are hypertension, obesity, diabetes, and asthma -- which make one a high-risk to contract a serious COVID-19 case.

"If you get infected, you're going to have a poor outcome," Dr. Fauci added. "When it's all over, [we need] to focus a bright shining light on what disparities in health mean."

As cited by BBC, 72% of fatalities in Chicago were black despite making up only one-third of the city's population. In New York -- which is considered the virus epicenter in the U.S. -- they have reported 1,999 deaths among African-American people.

Smith and Dr. Fauci continued the quarantine series by entertaining questions from kids and teens via video.

A 7-year-old girl from Los Angeles named Ava expressed her concern about the tooth fairy's health and asked if she will still come to visit her even on lockdown.

Another teen asked Dr. Fauci how and when will the pandemic end.

He explained that there's nothing to worry about once "we have a vaccine and enough baseline immunity."

The NIAID director also reassured the teen that although the experience may be uncomfortable and "tough for another year," it will all "go away."

Named as "the most powerful actor in Hollywood," Will Smith used his social media platform to educate and entertain his fans as he launched his quarantine series last April 3. The "Will at Home" is scheduled to air every Monday, Wednesdays, and Fridays.