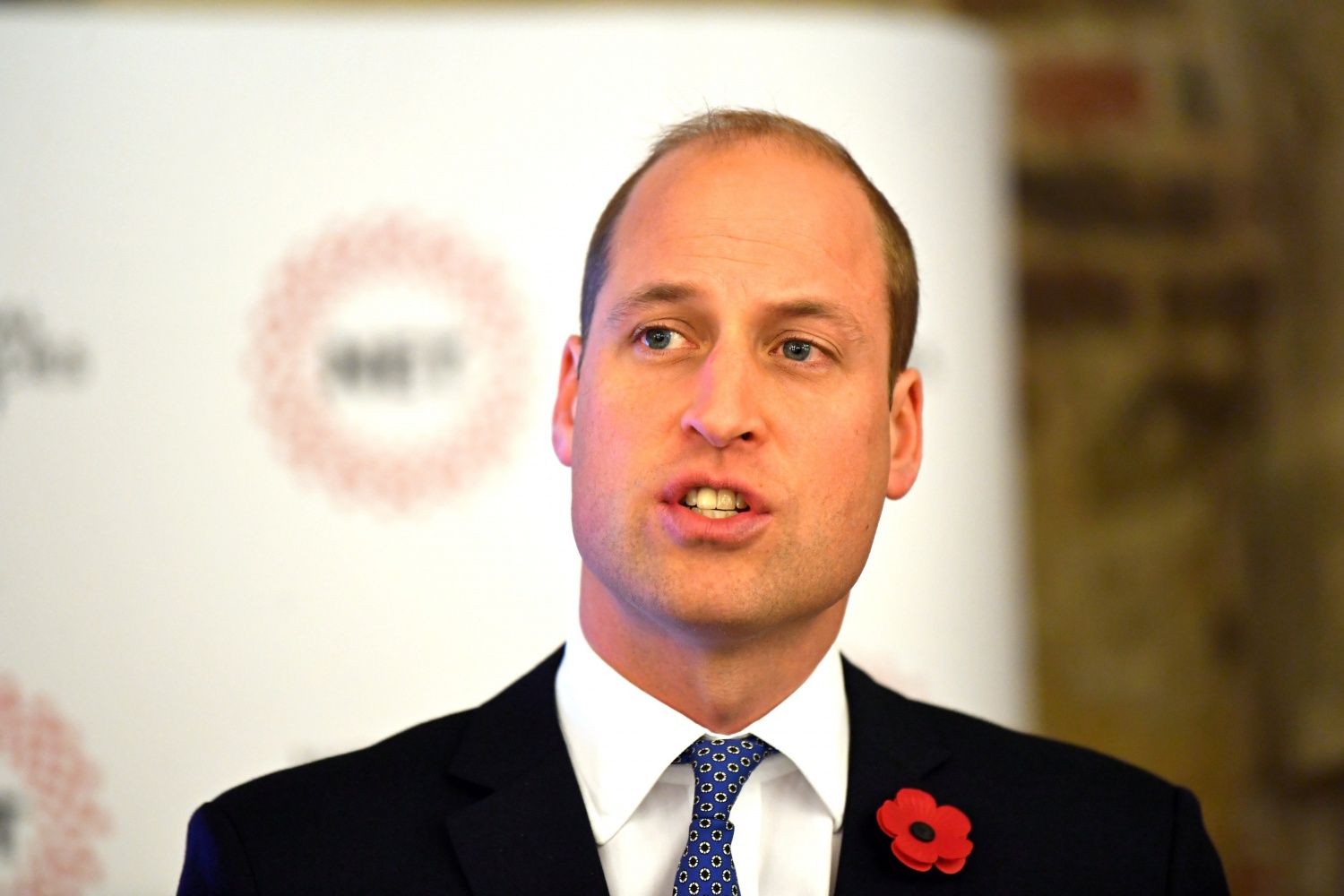 Prince William has one valid reason why he never opened up about his mental health struggles, even though he dedicated his life launching programs and campaigns that aim to end the stigma around mental health.

Promoting mental health has been one of the main projects of the royal family for a long time now, most especially Prince William and Prince Harry.

However, compared to his younger brother, the Duke of Cambridge seems to be more silent about his mental health status. Fortunately, an expert explained why the Prince tends to keep it that way.

Speaking to express.co.uk, the CEO of the mental health clinic Smart TMS, Gerrard Barnes, looked into Prince William's situation and revealed the reason why he always chooses "to keep everything to himself" compared to Prince Harry's approach.

"Harry has a different role in the monarchy if he even has any role at all at the moment," Barnes explained. "Prince Harry is not an heir to thrown in a direct way that Prince William is, he is able to speak out in ways that William doesn't feel able to talk about."

Currently, the Duke of Cambridge is the second reserve to the throne following his soon-to-be-king father, Prince Charles. Prince Harry, on the other hand, is the sixth in line of succession after the Duke and Duchess of Cambridge's children -- Prince George, Princess Charlotte, and Prince Louis.

Because of this line of succession, Prince William has to focus on spreading the importance of having good mental health rather than speaking up about his problems.

"One would hope that if Prince William has any mental health issues of his own, he has a support network around him," Barnes went on, referring to the number of charities and programs Prince William has launched since the beginning.

Recently, the royal watchers applauded Prince William and Kate Middleton, Duchess of Cambridge, for spreading the importance of good mental health amid the ongoing coronavirus pandemic. The royal family members are all expected to share more related programs to help those people in need.

The revelation came after Prince Harry bravely opened up about how he is also dealing with his mental health while struggling with the media pressure and accepting the death of his mother Diana, Princess of Wales.

Princess Diana also went through a hard time dealing with her mental health struggles that when she spoke about it publicly for the first time, a lot of women in Great Britain sought treatments for the same mental health issue.

Due to this phenomenon, the media called it the "Diana effect."

Researchers have found that knowing someone else with a mental illness can encourage others to get help.

As stated in the 2005 book British Journal of Psychiatry, the authors focused on how Princess Diana's death helped people to overcome their mental health disorders.

"It is notable that the Princess's death in 1997 coincided with the beginning of the decline in bulimia incidence," the researchers stated. "Identification with a public figure's struggle with bulimia might have temporarily decreased the shame associated with the illness, and encouraged women to seek help for the first time."