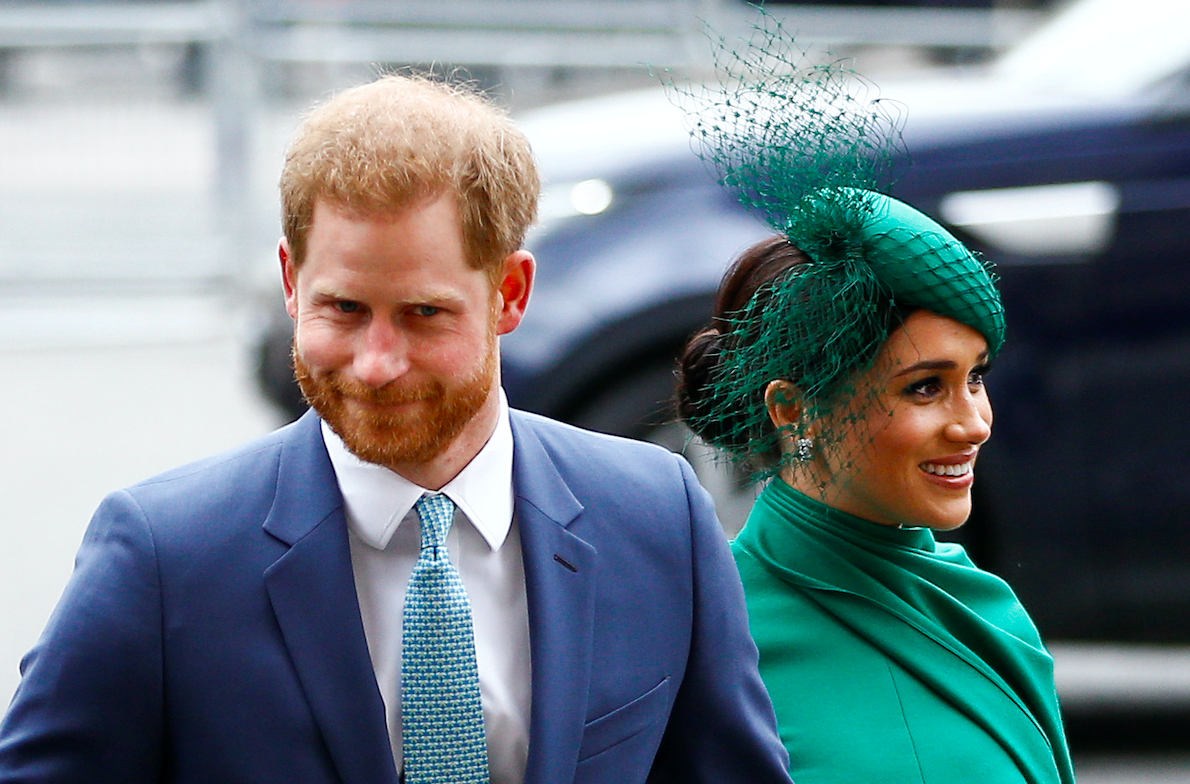 Meghan Markle and Prince Harry must take it from the expert.

Former Hollywood teen star and It Girl Lindsay Lohan warned the Duke and Duchess of Sussex about how L.A paparazzi can be brutal.

As they stepped down from their roles as senior royals, the couple has decided to settle at a secluded Serra Retreat compound in Malibu together with their almost one-year-old son Archie Harrison.

However, the "Mean Girls" star waved a red flag to the ex-royals and mentioned that they have picked the wrong city if they wanted to "escape the glare and the paparazzi."

Instead of getting rid of them, Meghan and Harry will just invite more media attention since the L.A community is a recognized paparazzi hub.

During her interview with Andy Cohen's "Radio Andy" show, the 33-year-old actress was asked to give her advice to the controversial couple on how to keep the eager photographers at bay.

"I mean unless they own another, a different private beach, right? You can't go to those beaches without being-you can't even surf out far enough. It's just really hard to do anything publicly (there)," Lohan said, referring to Malibu which is considered as a celebrity-packed shoreline in the Southern part of California.

Moreover, the "Confession of a Teenage Drama Queen" actress even mentioned that the two could consider themselves "lucky" for moving to L.A. during the lockdown since people are in quarantine.

"The timing right now luckily is everyone is more at home," Lohan said. "But, once that's over...just...get drivers."

The former Disney star is no stranger when it comes to dealing with paparazzi. In her previous interview with Paper Magazine for their December 2018 issue, she opened up about how she was hounded by the media and how she suffered from anxiety.

"In America, even once they get the picture, they still follow you. It does bring out a serious kind of anxiety," Lohan said back then.

She added that the press tends to over exaggerate things most of the time. "In the press, if you sneeze, they'll make it look like you were crying."

Aside from the 33-year-old former It Girl, British TV personality Sharon Osbourne also has a straightforward warning to the Sussexes after the news broke that the ex-royals have chosen to relocate to L.A.

The 67-year-old talk show host thought that it was strange for the 35-year-old Duke to live in the City of Angels. She added that it will be a nightmare for the Sussexes since L.A paparazzi is no different from the British press.