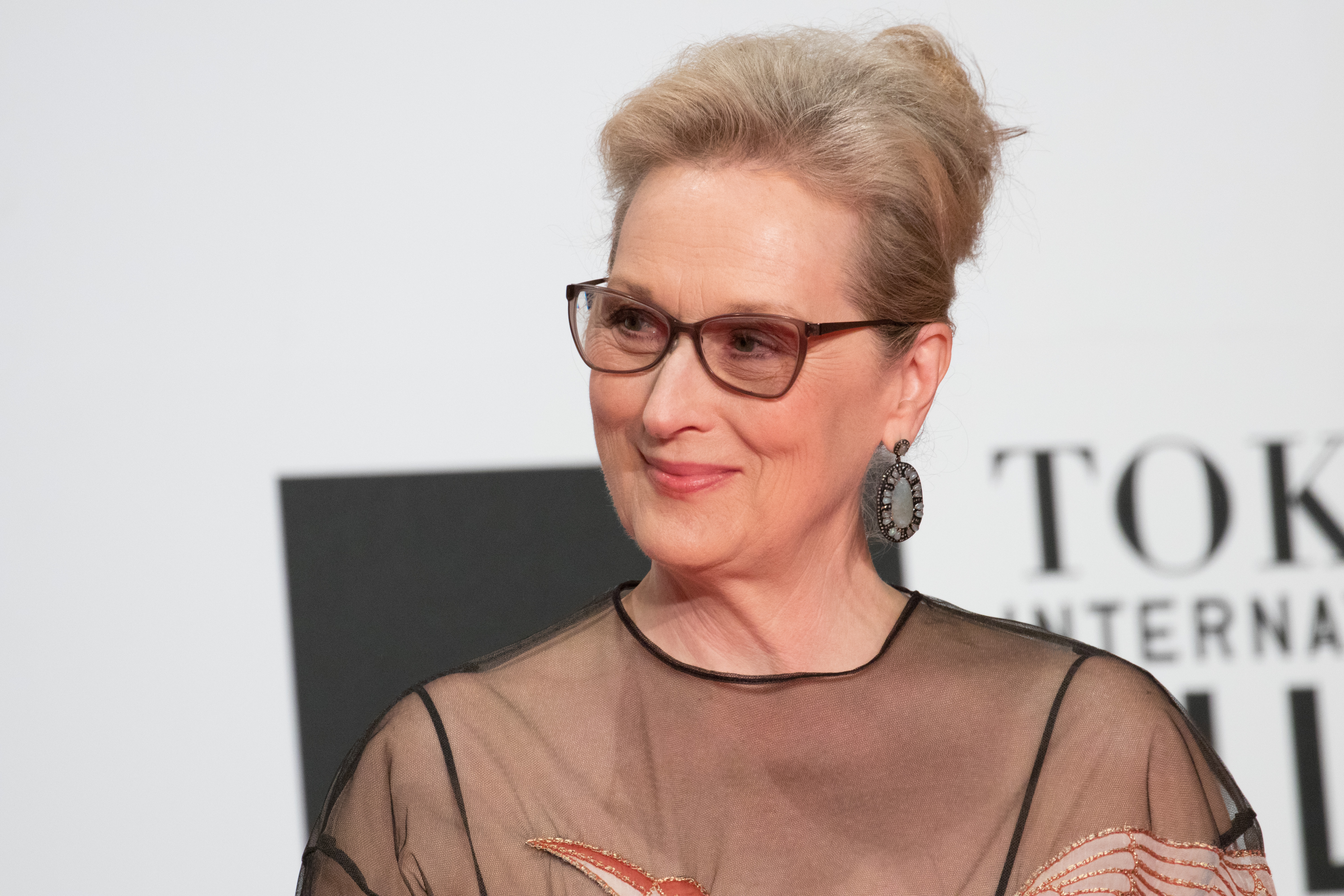 Hollywood celebrities have taken Zoom and Instagram live into a whole new level, but three-time Oscar winner Meryl Streep and her squad just one-upped everyone as they showed the true meaning of quarantine goals.

The trio wore white bathrobes as they performed Sondheim's crooning classic "Ladies Who Lunch" from the 1970 musical show "Company."

Moreover, the virtual reunion would not be complete without cocktails.

The 15-time Emmy Award nominee actress opted for a classic red wine, while McDonald -- who has won six Tony awards throughout -- had a glass of bourbon.

Streep, on the other hand, shook up a martini and slugged Scotch straight from a bottle.

The Broadway icons ended their virtual musical performance by toasting to the camera with their chosen drink as they gave the renowned theater composer and lyricist a birthday shoutout.

Delighted fans flocked to social media to applaud the trio for their amazing performance.

"Christine Baranski, Meryl Steep & Audra McDonald being absolute legends... This is so fabulous!" one netizen wrote.

The "Julie and Julia" star was totally meme-worthy as she chugged a whole bottle of cocktail, which certainly delighted viewers.

"Meryl Streep drinking that bottle is my mood post quarantine," another user posted.

One eagle-eyed user even noticed the empty shelves at the back of the actress. "New life goal: Have more shelves than I have shit to put on them."

Another fan even made reference to Streep's iconic movie "The Devil Wears Prada" in which she played the tyrannical fashion magazine editor Miranda Priestly. "Can we also acknowledge the fact that this exudes Miranda Priestly vibes?"

"Take Me To The World: A Sondheim 90th Birthday Celebration"

Aside from Streep, Baranski, and McDonald, other celebrities and artists paid tribute to the Broadway genius as they launched "Take Me To The World: A Sondheim 90th Birthday Celebration" event last April 26.

More than 20 powerhouse performers reunited to commemorate the contribution of Sondheim in the Broadway industry.

Stage and television actor Raul Esparza served as the producer and the host while Drama Desk Award winner Mary-Mitchell Campbell was the musical director.

Moreover, the "Take Me To The World" fundraising would benefit ASTEP (Artists Striving to End Poverty), a foundation that supports youth visual and performing artists from underserved communities.

"The world is in a hard place, and we are all searching for something great. Well, Stephen Sondheim is greatness personified. So, we've assembled a group of people who love Steve and have worked with Steve and have been inspired by Steve to sing his music and share some joy and some heartache together," Esparza mentioned in a statement.