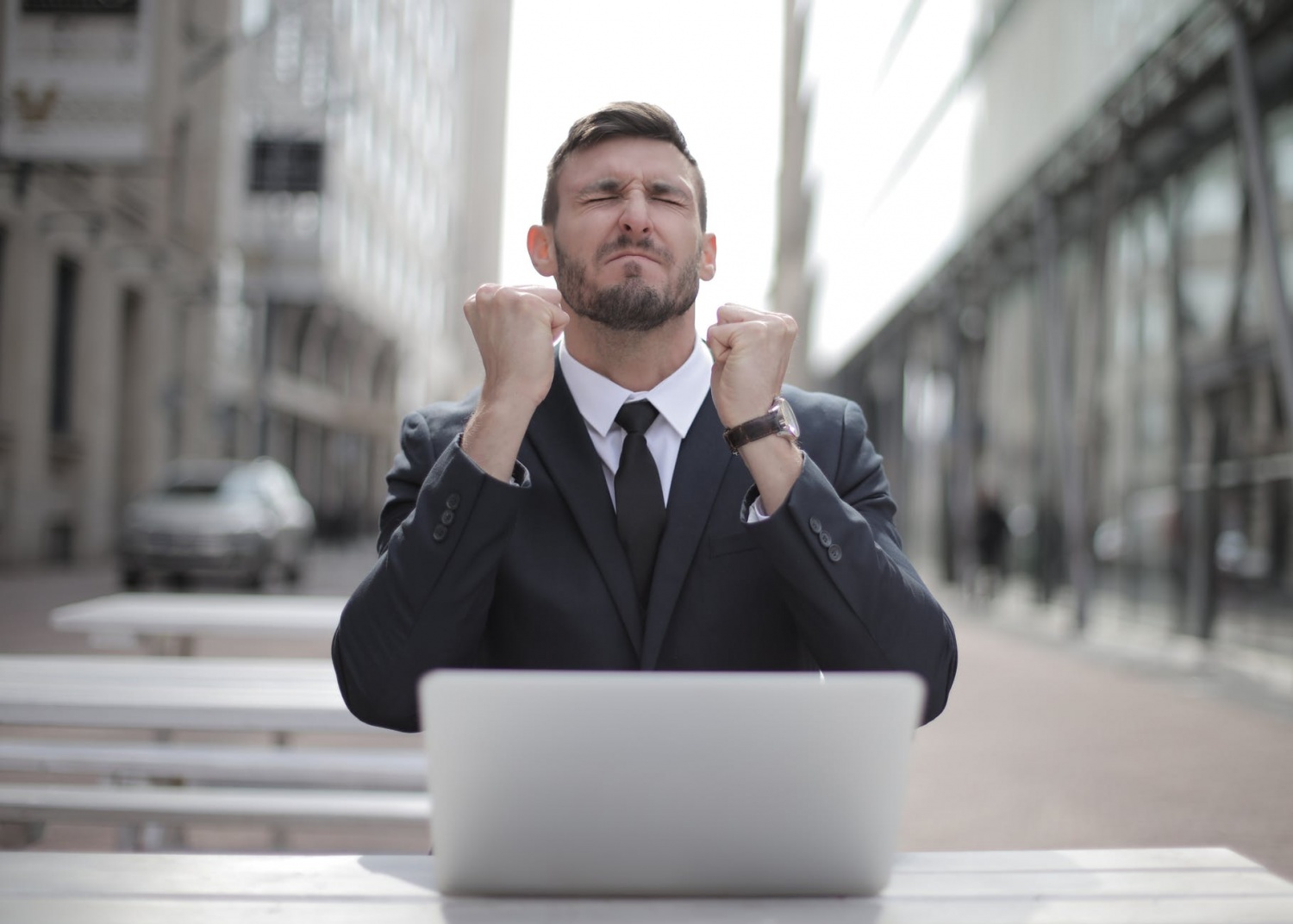 If you think you're having a bad start to your day, think no more - as this reporter went live on TV with no pants on.

It's Not on Purpose!

ABC News reporter Will Reeve went live on air on "Good Morning America" wearing a suit jacket. However, he may not have fixed his self-framed shot because he revealed to millions of viewers something that wasn't intended for people to see.

The reporter was there to talk about pharmacies in the US that started using drones to deliver prescriptions to patients in a Florida retirement village during the coronavirus pandemic.

Reeve, who is the son of the late "Superman" actor Christopher Reeve, used a wide camera angle that revealed he wasn't wearing anything underneath - a pair of, particularly short shorts.

His camera may have also shifted, unknown to him, who continued the interview on "Good Morning America" for ten minutes straight with his shorts on view.

I have ARRIVED* *in the most hilariously mortifying way possible https://t.co/2NQ85QEJVr — Will Reeve (@ReeveWill) April 28, 2020

Viewers were quick to notice that he appeared to have forgotten to put on his pants. One Twitter user said, "Nice room. Nice shorts. 7/10."

"The quarantine is already affecting my vision. Nobody sees something strange at the end? Or am I the only who sees reporter Will Reeve without pants?" one person tweeted, along with the video of the interview.

"While reporting, maybe wear pants? Or don't. #quarantinelife," said another.

As photos and videos of him started doing the rounds of the internet, Reeve assured people that he had his shorts on. He replied to one tweet, saying, "I will not be getting hired as a camera operator anytime soon."

In a separate tweet, he joked, "I have ARRIVED... in the most hilariously mortifying way possible."

The news reporter explained that he had started to get ready for a "post-GMA" workout a little too soon, but how now started to rethink his morning routine.

"Any sartorial tips from these people who are wearing a belt, trousers, and shoes during their work video calls at home are most welcome."

But a lot of people can actually relate to Will Reeve.

Some said that he's a "national hero now," for the first-ever person to be busted with no pants on.

"You are now the most relatable person on television and my new favorite news anchor," said one Twitter user.

And the best part of the story is... "Reeve totally OWNING no pants."

Some people even shared their work from home video setup, which showed them in front of a camera wearing a blazer and shorts.

Other social media users are thanking him for a laugh early in the morning.

To ensure that you don't show anything out of the ordinary, here are some tips on how to properly frame your webcam or camera like a pro.

Position your body for a head a shoulder shot.

Ensure that your camera is at eye level or slightly above it.

Adjust the light in the room by adding lamps or sitting near a window.

Make sure that you clear up any clutter in the background, or it will show.