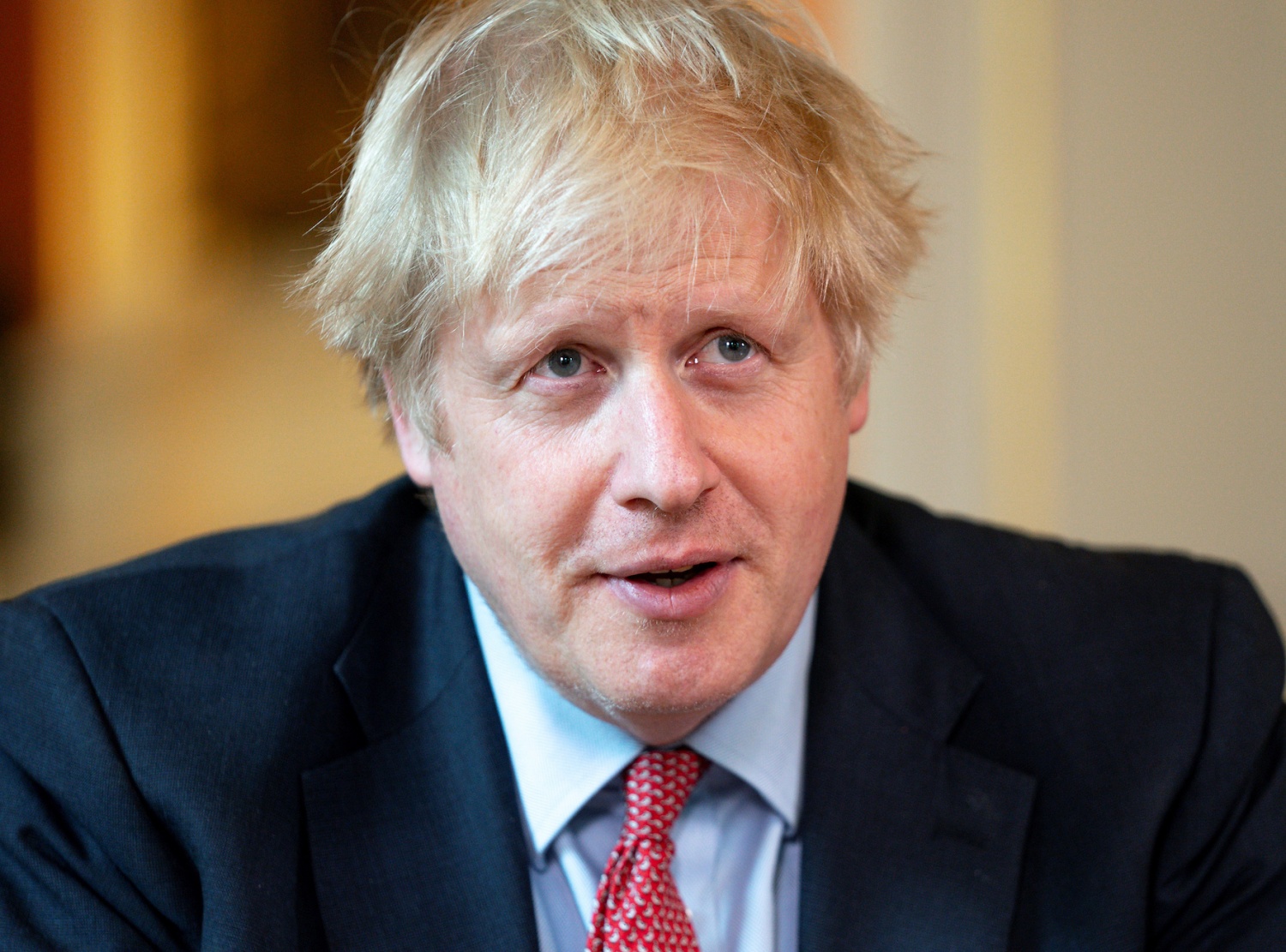 After his almost two-week battle with COVID-19, British Prime Minister Boris Johnson is back on his feet as he returns to Downing Street.

However, the 55-year-old Prime Minister described his experience as "a tough old moment."

In his recent interview with The Sun, Johnson recalled being in the Intensive Care Unit (ICU) for three nights as he revealed that doctors made an arrangement regarding "what to do if things went badly wrong."

"It was a tough old moment, I won't deny it. They had a strategy to deal with a 'death of Stalin'-type scenario. I was not in particularly brilliant shape and I was aware there were contingency plans in place," Johnson shared.

The U.K. Prime Minister was admitted to St Thomas' Hospital in London on April 5, 10 days after being diagnosed with coronavirus.

A Downing Street spokeswoman released a statement saying that the U.K. top political leader displayed "persistent symptoms" and had been admitted to the hospital for tests as a "precautionary step" per the advise of his doctors.

Moreover, Johnson mentioned that he was given "liters and liters of oxygen" through "the little nose jobbie" by the medical workers. He confessed that he was discouraged that his health indicators were headed in the wrong direction.

"It was hard to believe that in just a few days my health had deteriorated to this extent," the British Prime Minister furthered. "I remember feeling frustrated. I couldn't understand why I wasn't getting better."

The U.K leader also recalled how he was frightened when medical experts were faced with a "50-50" decision on whether to put him on ventilators.

After recovering from the dreaded virus, Johnson was released from the hospital last April 12 and had been working from home remotely.

Furthermore, he also took to Twitter to thank the U.K. National Health Service (NHS) doctors and nurses for saving and giving him his second life.

"The efforts of millions of people across this country to stay home are worth it. Together we will overcome this challenge, as we have overcome so many challenges in the past," he wrote.

Interestingly, the U.K. Prime Minister and his fiancée Carrie Symonds showed their utmost gratitude by naming their newborn son after his physicians who oversaw his treatment during his COVID-19 battle.

In his recent press conference, Boris Johnson confirmed that the nation was "past the peak" and is reaching "the downward slope" in their coronavirus battle.

However, he was criticized by his fellow Britons after he failed to lay out a road map for the U.K. regarding lifting restrictions on the government-mandated lockdown.