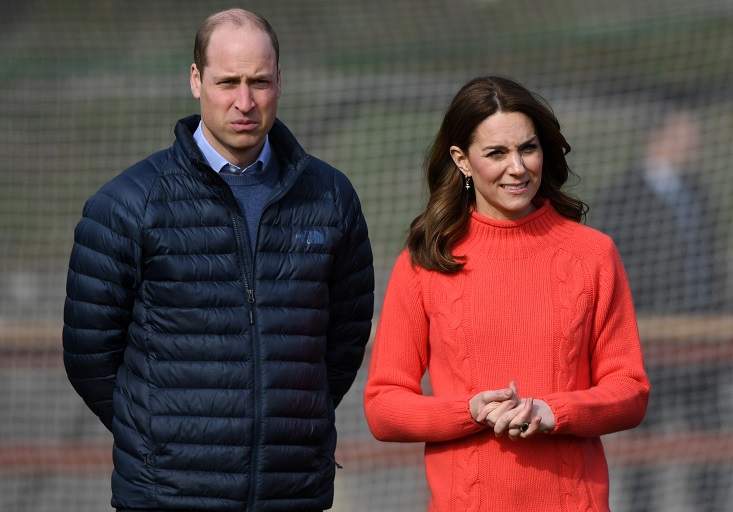 The Duke and Duchess of Cambridge plays a pivotal role in the British royal family; however, it was reported that the Prince William waited years before he popped the question to his then-longtime girlfriend Kate Middleton.

Royal expert Katie Nicholl revealed in her 2011 book "The Making of a Royal Romance" that Prince William was very vocal that he would not get hitched "anytime soon."

Prince William Vowed Not To Repeat His Parents Mistake

Furthermore, because of his parents' ill-fated marriage, the second-in-line to the throne vowed that he would not be pressured into making big decisions if he was not ready.

"He was reluctant to bow to similar pressure and vowed not to be hurried at the altar. He made his feelings clear, telling a journalist in an off-guard moment that he had no plans of getting married any time soon," Nicholl said.

Nicholl also mentioned that the prince was determined not to repeat the mistakes of his parents.

"He was aware his father had been pressured into marrying Diana because she was deemed the suitable bride."

To recall, the late Princess Diana and Prince Charles announced their engagement in 1981 after they reportedly only met in person 13 times.

In their first televised interview for their engagement, the couple was asked if they are in love with each other.

The then 19-year-old soon-to-be royal replied "Of course," while Prince Charles memorably said, "Whatever 'in love' means."

A year later, the heir to the throne and Lady Diana Spencer got married at St. Paul's Cathedral. It was dubbed as the "wedding of the century."

In Andrew Morton's biography titled "Diana: Her True Story in Her Own Words," the People's Princess recalled her feelings when she tied the knot with Prince Charles.

"I remember being so in love with my husband that I couldn't take my eyes off him. I just absolutely thought I was the luckiest girl in the world. He was going to look after me. Well, was I wrong on that assumption," Princess Diana said.

Moreover, International Business Times cited that Prince William refused to get married at a young age and thought his younger brother Prince Harry would get ahead of him.

The royal expert also pointed out that Kate had reservations marrying Prince William and said she was not in a rush to settle down.

It appears that the pair wanted to take their time and grow as separate individuals.

After graduating from college, Kate became an accessories buyer for fashion brand Jigsaw, while Prince William joined the army.

Prior to this, Kate and Prince William met during their college years at the University of St Andrews and dated privately in 2014.

The couple got married in 2011 in a highly-televised ceremony at Westminster Abbey.