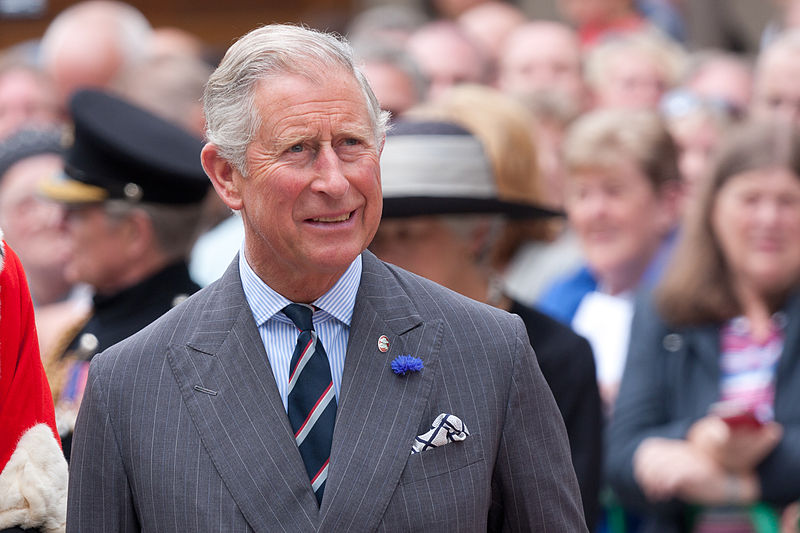 Prince Charles was basically forced to accept that he was going to live a different life from all his younger siblings.

At a young age, he has been told that he would be the future king of the monarchy.

Prince Carles always knew that he was going to have a different life. When he was young, he was told of the royal duty he was to embark on in the future. A new documentary claimed that the Prince of Wales had this royal burden on his shoulders for a long time.

As soon as his mother Queen Elizabeth II took the crown in 1952, Prince Charles -- being the eldest of all the Queen's children -- became the apparent heir to the throne. The prominent position that was imposed on him meant he was expected to perform more royal duties than his siblings.

His other siblings, on the other hand, grew up a bit more relaxed.

"Whereas the other three could just relax into it, go to school, have as much as normal childhood as one can have in the Royal Family," Viscountess Hinchingbrooke furthered.

Katie Nicholl, a renowned royal expert, echoed this assessment, suggesting that Prince Charles struggled when he was younger because he knew he was going to have a different life.

Nicholl furthered that Prince Charles knew he was the only one born to be king. "That sense of burden and responsibility rested quite heavily, even on very young shoulders. And just that sense of knowing that he was different."

For what it's worth, Prince Charles was invested the title of Prince of Wales in a televised ceremony in 1969 at the Caernarfon Castle -- exactly 10 years after he was given the title at birth.

According to reports, however, the new role reportedly left the Prince without a goal, as the new role came with a number of specific duties he was expected to carry out. Royal commentators have also previously claimed that Prince Charles did not enjoy the same freedom as his siblings did.

Howard Hodgson, a royal biographer, revealed in his 2007 book "Charles: The Man who will be King" that the heir to the throne got confused with his role in life. He added that the Prince of Wales, while he was growing up, was too preoccupied with his future as king.

"The Prince yearned for a 'proper job' - one where he might make a difference to the lives of his future subjects. It has become an obsession to him, " Hodgson said.

"This was to become an obsession with him."

In fact, even Prince Charles revealed his confusion. In a speech he delivered at Cambridge University, the Prince of Wales said, "My great problem in life is that I do not really know what my role in life is."

"At the moment, I do not have one," the Prince of Wales added.

Prince Charles served in the Royal Navy for five years after his graduation, but his career ended in 1976. Over the past 50 years, the Prince of Wales has become a patron to more than 500 charities.

Although the Prince of Wales once felt lost because he did notknow what else he could do to help, at this point in his life, he has learned to deal with the struggles that came with his future post. Soon, he will be the next King.

By then, he will know exactly what needs to be done.

READ MORE: Prince Charles Sparks Concern Over His Health With This!