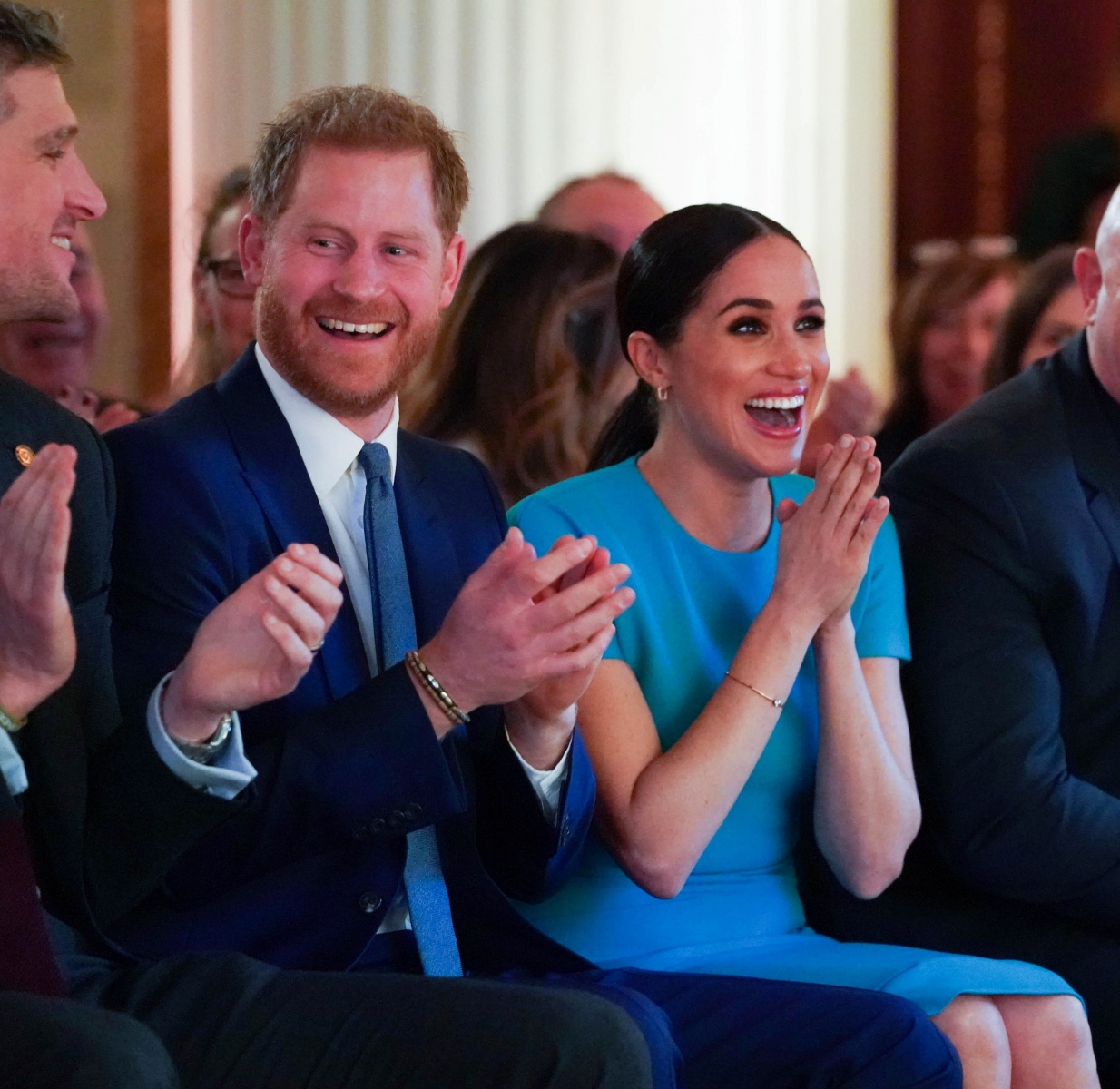 Meghan Markle is not friendly; she's not even remotely kind if the words of a photographer who worked with her will be taken into consideration. She may be "easy" to shoot, but dealing with her attitude once the camera stops is a different kind of ball game altogether. He wonders why Prince Harry was even enamored.

According to a renowned industry videographer, Tommy Mendes, Meghan Markle has been called a princess in the past already, even before she turned into an actual princess.

This has to do with the diva attitude people had been suspecting she has but confirmed with this new insider.

The videographer said that back in 2015, when he had to privilege to work with the former "Suits" actress, Markle on set was very demanding and difficult. She's not just difficult as in picky, and she's actually rude.

Speaking with Daily Mail, the videographer described Prince Harry's wife as being "high maintenance" and rude. She would even bring a large entourage with her on set and proclaim a set of rules to be followed by the videographer.

Imagine, the videographer said, Meghan Markle even asked to have expensive champagne used in the shoot and to be treated like a superstar.

The videographer claimed that prior to meeting her, people were already telling him all sorts of horror stories about Markle, and the moment she arrived, her diva personality just emerged. "It was the attitude, how she talked to people, the rules," he shared.

One of these rules is to not shoot her feet. She even wanted a specific type of flower, and much more ridiculous do's and don'ts. This insider claimed that working with her the whole time made him feel like he was "walking on eggshells."

The videographer added that Meghan Markle acted as someone from the hit movie, "Mean Girls," starring Lindsay Lohan. Her team acted like her clique, and they would look just at other people, laughing and having fun among themselves.

One time, because he noticed Meghan Markle already sounded parch, he suggested that she took a drink of water. However, the Duchess just refused and gave a weird answer that she did not want to sound like a robot.

"The girl was really easy to shoot. Once you say "action", she knows how to do her job. But after the camera stops, she's not the most friendly person," he said.

Regardless if she's easy to shoot, the videographer claimed he would never work with Meghan Markle again. He explained that he was not impressed with her and was even surprised that she was able to secure Prince Harry's attention and heart.

For him, Meghan Markle is just an "insecure" and spoiled girl. She acted like an A-lister even though she was not EVEN a D-lister then.

The Duchess of Sussex reportedly acted like a caricature of someone pretending to be a superstar. A real superstar would not display such behavior, the videographer shared, unless he or she is having a tumultuous day.

If the issue with her feet sounds new, it is not. It can be recalled that the actress turned royal's fee became quite a hot topic of conversation when she removed her shoes during a royal tour in New Zealand in 2018.

Apparently, she has a scar on her feet that stemmed from the bunion-removal operation. The videographer is now sharing that years before that fated feet revelation, it was already apparent that Meghan hated her feet.

It remains to be seen whether these reports can dull Meghan Markle's shine as she embarks on a journey back to her Hollywood career. It is also not the first time she was deemed difficult anyway, as the Palace staff reportedly even had nicknames for her because she was acting all kinds of annoying. But this was her already a royal, what the insider just shared was her at a time when not many even knew her.