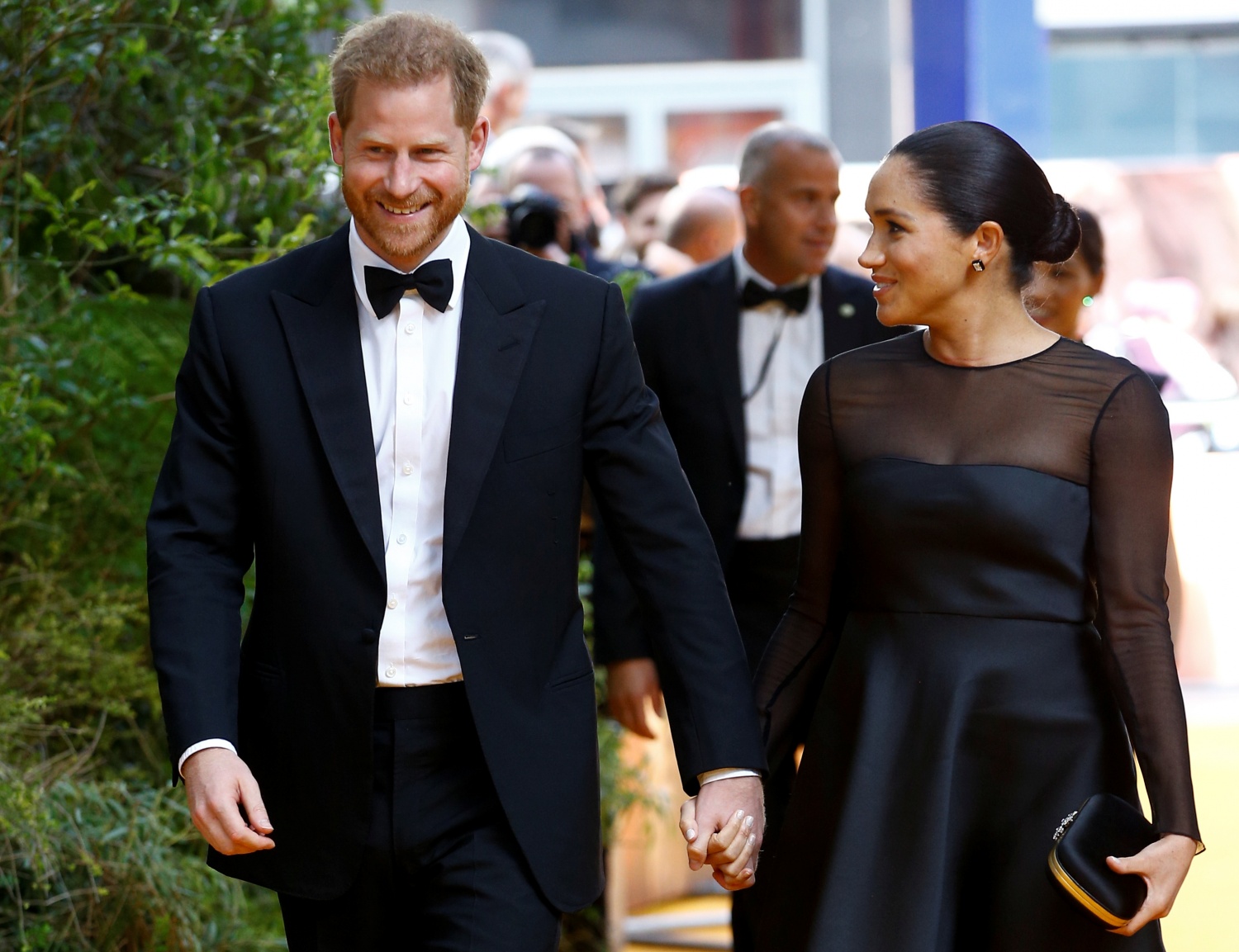 Prince Harry and Meghan Markle's tell-all book has been reportedly canceled by its publisher. This is after customers found out it is no longer available for pre-order.

Some fans were surprised to receive a notice that the pre-order of the book about the life of Prince Harry and Meghan Markle has been canceled. The message said that the book is no longer available for pre-order.

However, not everyone got the same message. Other pre-orders of the book are still being processed, raising confusion among royal watchers.

Dickie Arbiter, the Queen's former press secretary, took it to his personal Twitter account to ask if anyone else has received the message that he did. He admitted that he was one of those who felt disappointed that his pre-order for one of the world's most anticipated books has been canceled.

"I pre-ordered this on #Amazon last week and yesterday was told the order had been canceled by the publishers," Arbiter wrote.

"Finding Freedom" is the book focused on Prince Harry and Meghan. Most royal fans are excited about the said biography that will talk about the plight of the royals who just wanted to get out of the "traditional" royal life.

Following Arbiter's tweet, other royal fans who also pre-ordered the book and were notified of its cancellation stepped up. One social media user posted a screenshot of the email sent from Amazon concerning the cancellation of the pre-order.

It read: "The release of the item in the order below has been canceled by the publisher and we have canceled your pre-order. You won't be charged for items that are canceled. We apologize for any inconvenience."

Another Twitter user emphasized that they have seen the same post from people who were complaining about the same issue online.

"I've seen this with other people as well. I thought it was a hoax. I guess not!" one commenter said.

A lot of royal fans were hopeful they would be able to get a glimpse of what life has been like for Prince Harry and Meghan through the book "Finding Freedom."

While everyone is waiting for the couple's next step, they hope that the cancellation of the pre-order of the book is just a glitch in the system.

"I've just been told there was an error with the Kindle listing on Amazon UK," Scobie wrote before reassuring the fan that the cancellation was due to a minor error in the system.

"If you search for the book again and reorder it should be fine."

Scobie also took the time to reply to Arbiter's post, providing further details behind the cancellation of book orders through Amazon.

"Apparently Amazon put the US Kindle listing on the UK site, so they had to correct it. All fixed now! (Also, thanks for supporting!)" Scobie responded.

Scobie, a royal correspondent, worked with royal author and Emmy-award winning producer Carolyn Durand for the publication of the book about Harry and Meghan.

To be able to write the book entitled, "Finding Freedom: Harry and Meghan and the Making of a Modern Royal Family," the authors were given special access and received unique help from the people closest to the couple.

The book is set to be released in August and the authors promised to reveal the real "Harry and Meghan."