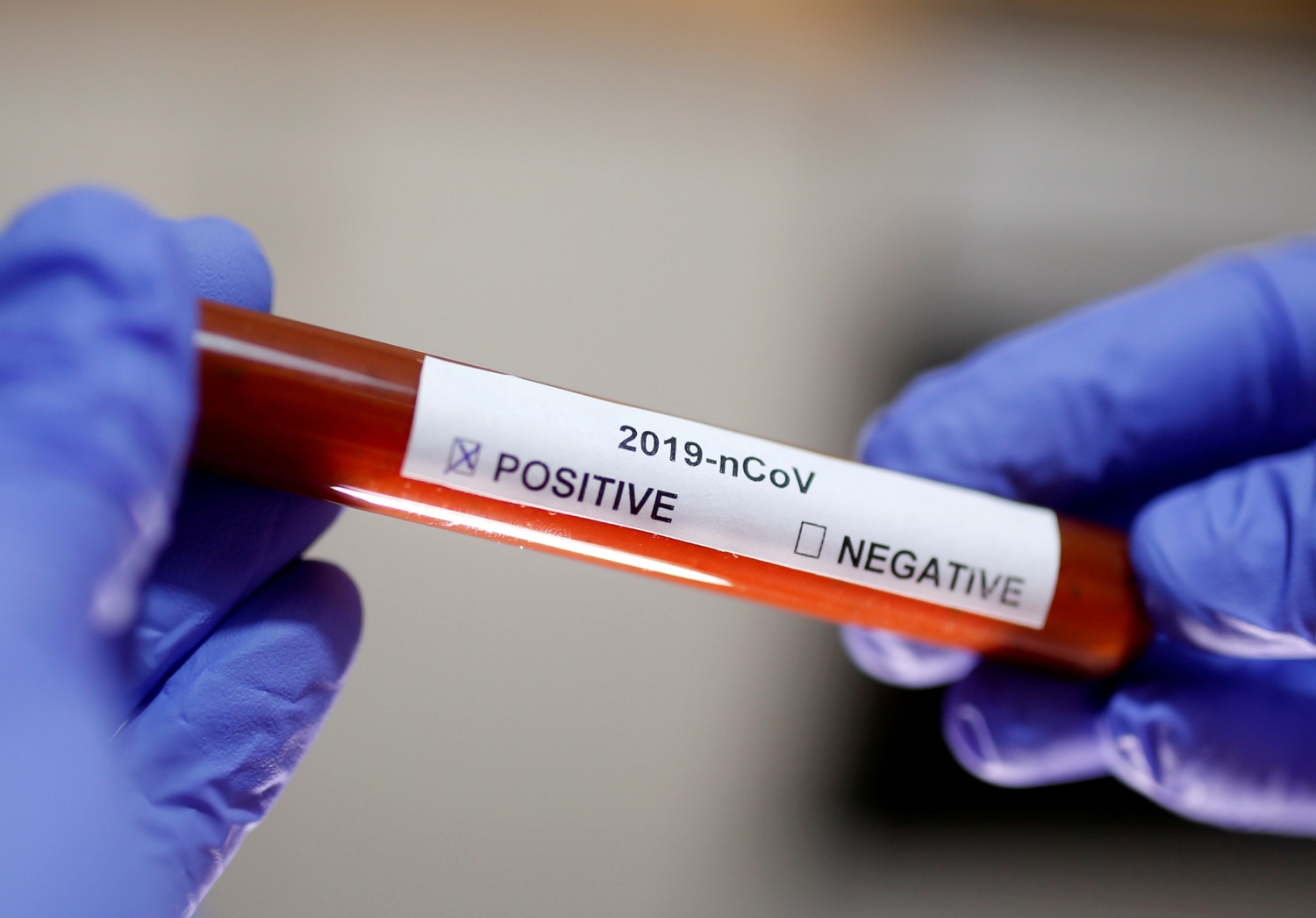 Nick Cordero is showing "very early" signs that he might wake up. The Broadway actor has fallen into a coma after his body collapsed due to coronavirus infection.

Amanda Kloots, the wife of Nick Cordero, has given his fans a glimpse of hope. She delivered some positive news about her husband's fight against COVID-19.

In an emotional post on her Instagram Story, Kloots said that she received an update from Cordero's doctor saying that her husband is showing very early signs of waking up. She was glad to share the news with everyone who is worried about her husband's condition.

She continued on to say that despite it being a very simple sign of progress, she believes that her husband will eventually recover.

"Early, early, early signs, but basically he's opened his eyes, but nothing's been behind it and now he's slowly starting to show signs," Kloots added.

Cordero's wife is hopeful that she would receive some good news about her husband in time for Mother's Day on Sunday.

"Maybe he'll wake up for me and his mom," she added before pointing out that the news she got about her husband's condition gave her some relief.

"Just a really, really good day. I'm feeling a little bit of relief here and I just feel like, what a great phone call to get from the doctor. Just these small, small little wins but it's showing signs that there's some hope."

Kloots, along with Cordero's fans all over the world, is hopeful that the Broadway star would see himself through the health crisis. And while his recovery may take a while, she believes that her husband will be back to the way he was before contracting the coronavirus.

Kloos' positive update came after she shared some difficult news on Tuesday (May 5). She said that the actor had a "bit of a rocky night" as his condition worsened. She added that Nick had to undergo lung surgery, as the procedure had to be made to remove an infection that's causing his life scare.

"They did like a lung scraping to get rid of some more infection, and he's now back to some good numbers, so things tend to be going in the right direction," Kloots explained.

"His oxygen levels went down, but (the doctors) got him right back. So far, I think he's back to being stable with some good-looking things. So, fingers crossed for a good day and the possibility, always, of waking up."

Cordero remains to be in a medically-induced coma after suffering from numerous health complications due to the COVID-19. He also had to undergo a leg amputation, as well as the insertion of a temporary pacemaker.

When Cordero was first admitted to the hospital, doctors initially thought it was pneumonia. Kloots, who is a Broadway dancer turned celebrity fitness instructor, wrote on Instagram on April 1 that the initial results of the COVID-19 test of Cordero turned out negative.

However, the subsequent ones turned up positive.