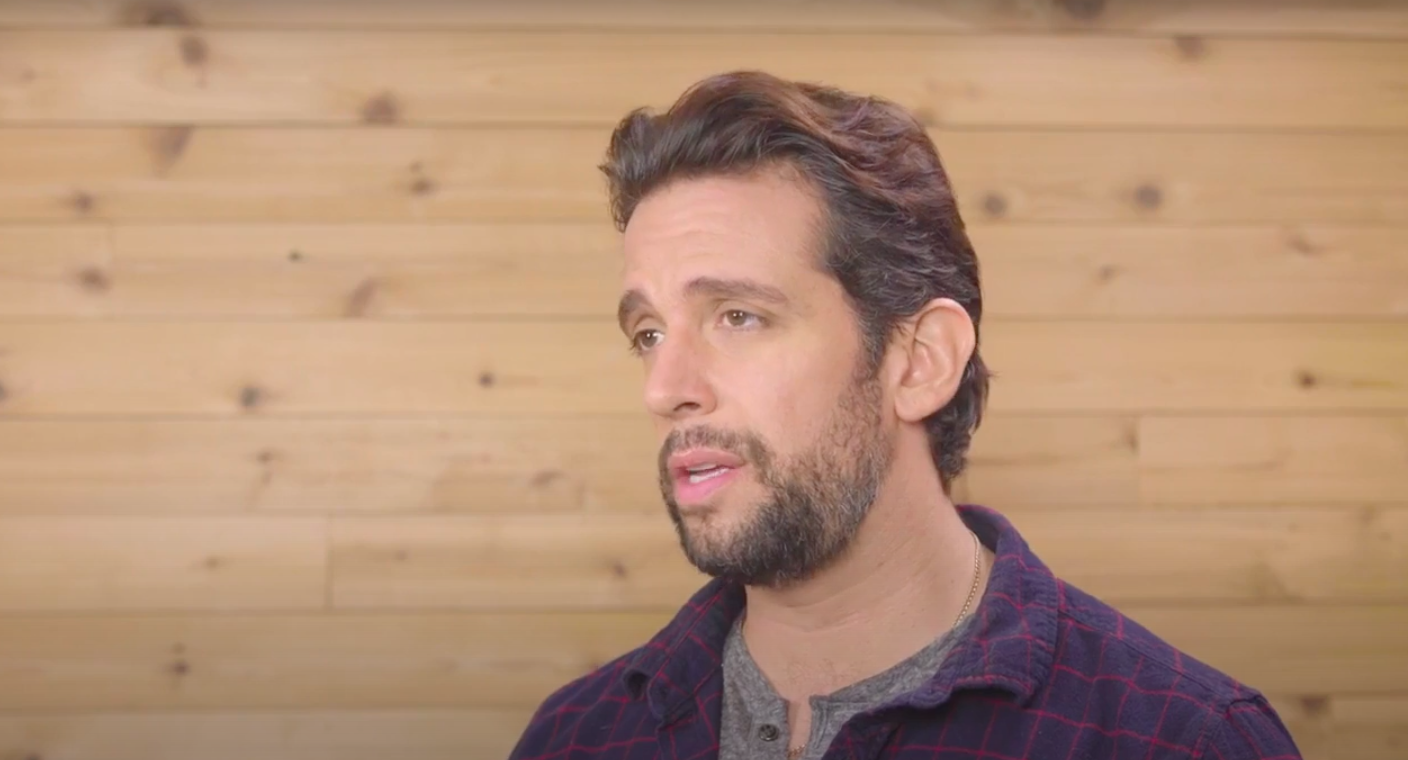 A few days after Nick Cordero successfully underwent leg amputation surgery, his current state is causing fears, most especially to his wife.

On Thursday (April 23), Cordero's wife Amanda Kloots posted an update on her Instagram account regarding the Broadway actor's current condition after he got his right leg removed due to coronavirus complications.

"Right now, we're in a bit of a waiting game," Kloots said through her Instagram story. "The doctors said that there was nothing on the MRI that would show that he won't wake up, which is amazing news."

However, the "amazing news" seemed to be not too good at the same time since Cordero's attending physicians declared that he should have woken up by now -- given that it has already been 12 days since the sedation.

Kloots added that her husband was "heavily sedated," and it could be contributing to his current, scary health condition.

His family, right now, cannot do anything but to continue to hope and pray every day for Cordero to finally wake up.

"He's on 'Nick time' and when he wakes up, we will all be here to celebrate it," Kloots went on.

Despite not opening his eyes still, his doctors are taking into account whether they will put off the actor's ventilator, medication, and the other machines that are currently supporting him.

"He's completely off blood pressure medicine, which is great, and they are also trying to reduce the dialysis assistance, which is great," Kloots said on the waiting game on his husband's condition.

"So as we are waiting for him to wake up, while he is still sleeping, they are slowly weaning his body off of assistance, which is just great, great news. Small wins."

It has been nearly a month now since the Tony Award-nominated actor entered the intensive care unit at Cedars-Sinai Medical Center in Los Angeles after contracting the coronavirus disease. He was put on a ventilator as he was unconscious upon their arrival in the hospital.

Cordero had to take blood thinners to stop his blood from clotting in his leg. However, another bad news came out when his doctors had to stop treating him with thinners since it was causing too much internal bleeding.

"We took him off blood thinners, but that again was going to cause some clotting in the right leg, so the right leg will be amputated today," Kloots said last week.

She then announced that he "made it out of surgery alive and is headed to his room to rest and recover."

Nick Cordero has been tested negative for the virus multiple times, but his attending physicians were convinced that it was the root cause of his condition -- from being unconscious to having his leg amputated.

View this post on Instagram
My whole world has stopped. Please pray for my husband. Prayer warriors, prayer circles, whatever you’ve got. Energy, meditation, positive thinking. He is fighting for his life right now. Elvis and I need you Nick Cordero. It’s time to fight daddy. A post shared by  AK! ️ (@amandakloots) on Apr 10, 2020 at 9:50pm PDT

Meanwhile, while waiting for him to wake up, Kloots has been sending him daily videos of her and their 10-month-old son, Elvis, so when he woke up, the actor could see everything he failed to see when he was still in a coma.