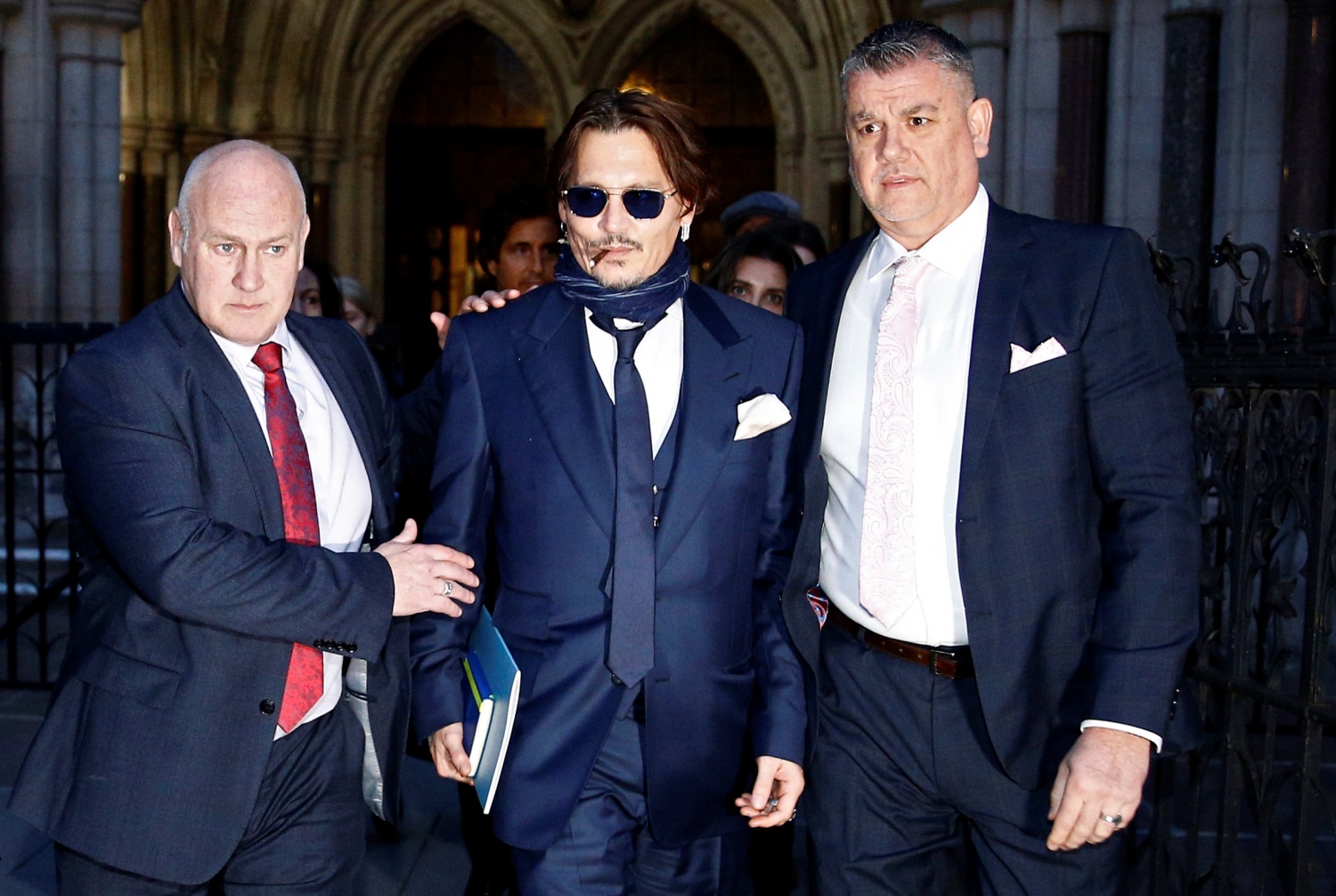 Elon Musk finally breaks his silence on the allegations thrown by Johnny Depp.

In 2019, Depp filed a defamation suit against Amber Heard in which her alleged affair with Musk was revealed. According to the court documents, the "Pirates of the Caribbean" actor flew overseas for a shoot in March 2015 -- which was the time when Heard and Musk were first spotted together.

However, Musk took a shot at Depp's fans over accusations that he had an affair with a married woman.

On Twitter, the 48-year-old Tesla CEO slammed a number of netizens for continuously bringing up his alleged affair with the "Aquaman" star in the past.

Musk reacted and replied "what a tool" and "utter moron" to the said news.

However, his words backfired after a netizen replied with another news link. This time, however, it was about Depp claiming that Heard cheated on him with Musk.

"This is false. JD's team put out 'video evidence,' but conveniently excluded the date stamp, as it was well after JD & AH had separated," the tech billionaire wrote in response.

To recall, Depp and his team released a footage wherein Heard and Musk can be seen hugging each another before stepping out of the private elevator at the actor's penthouse. Musk, in another shot, wrapped his arms around Heard, who was only wearing a swimsuit and a towel that time.

"There would be timestamped video if this were true," Musk exclaimed to disprove the validity of the video.

The only issue about the footage is that, just like what Musk said, it does not reveal a timestamp or any clue which can prove that it happened when Depp and Heard were still together.

Heard and Musk started dating in August 2016, a few months after the actress filed for divorce from Depp in May of the same year.

The Space X' lead went on and expressed how infuriated he is to see how badly Depp wants to believe that he got cheated on when it never happened at all in the first place.

Despite his statement, netizens were not convinced and still defended Depp.

Although Musk insisted that those evidences were taken when Heard and Depp have already broken up, a lot of people who work in the building supported the actor's testimony.

The Eastern Columbia Building's security guards previously stated that the two spent some time together in the penthouse on multiple occasions before and after Heard filed for divorce.

Meanwhile, the building's personnel also pledged that Depp's statement regarding the footage is true and testified that the Amber asked for the staff to give Musk a parking garage access before welcoming him "late at night" at Depp's penthouse.

The same building staff claimed that they saw Musk leaving the building only the next morning.

READ MORE: Johnny Depp Out: 'Pirates Of The Caribbean' Moving On Without OG Captain Jack Sparrow