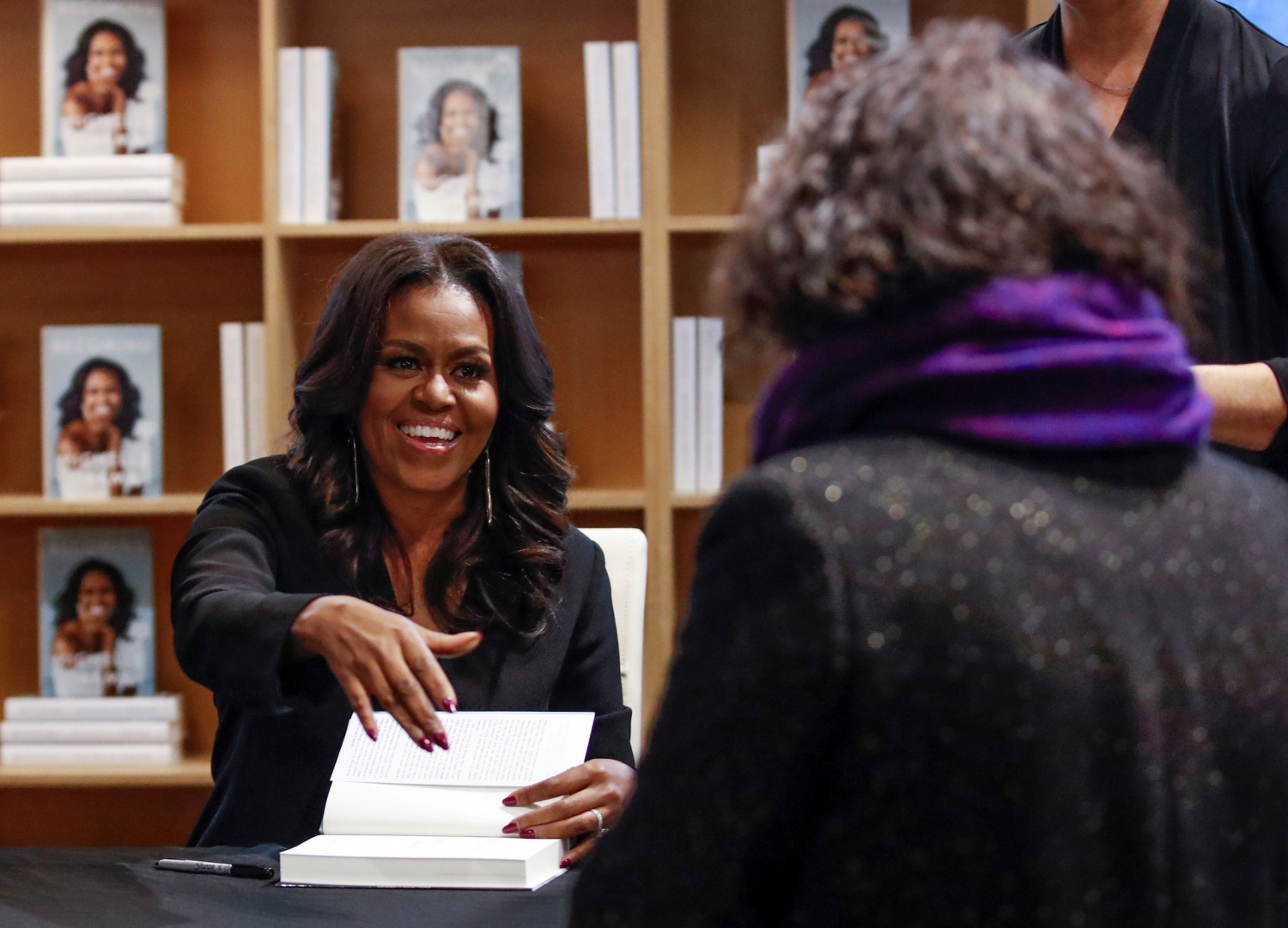 In the new Netflix documentary "Becoming," former U.S. first lady Michelle Obama shared her most candid moments with her two daughters Malia and Sasha, as well as the pressure she experienced during her time in the White House.

Released last May 6, the 90-minute film was directed by Nadia Hallgren in collaboration with Obama's Higher Ground Production. The camera followed Michelle on her 34-city tour for her 2018 "Becoming" book launch.

It featured the life and career of the 56-year-old Obama matriarch as she announced "this is totally me, unplugged for the first time, in a long time" followed by Alicia Keys' song "This Girl is on Fire."

Although it showcased Michelle's intimate conversationa with everyday people, many viewers hoped that the documentary would share a glimpse of the unfiltered life of the former first lady.

The much-awaited documentary was described by critics as somewhat "polished and glossy interpretation of Obama" with having less impact and no political stance.

According to Variety, it was a bit shallow and lacked "big revelations" -- which was contrary to the controversial life of a former first lady.

"It won't surprise anyone that it plays like an extended promotional video, a cross between close-contact hero worship and inspirational infomercial," the outlet mentioned in its review.

Compared to her memoir -- in which she covered sensitive issues such as race and political views -- the film downplayed her role as a "manicured version" of herself.

"There are no big revelations here, no gotcha moments or intimate scenes in which Hallgren's subject lets down her guard, but the target audience hardly expects anything tougher. Far more than the memoir, the film presents a manicured version of the way Michelle Obama sees herself - and yet, even such a carefully image-managed impression can be telling, since it diverges so significantly from the way the world perceives her," Variety furthered.

Meanwhile, The New York Times pointed out that her memoir has more "deep personal stories" than the film, as she made more intimate revelations in her literary piece.

Although the documentary promised to showcase a "rare and up-close look" at Michelle's life as a first lady, it only featured "selective biographical moments" which made Obama look like a celebrity "choosing to share her life with the public."

"The film is being billed as a 'rare and up-close look' at the former first lady's life. But, whereas the memoir - through its deeply personal stories about Obama's existential struggles in young adulthood and the pains of a miscarriage later on - offered a partial illumination of a woman who critics and admirers alike have tried to understand for years, the documentary feels more routine," The Times added.

On the other hand, Vulture noted that the objective of the documentary is not to stir controversy but rather show the Obamas' "retreat from the global stage in favor of private lives."