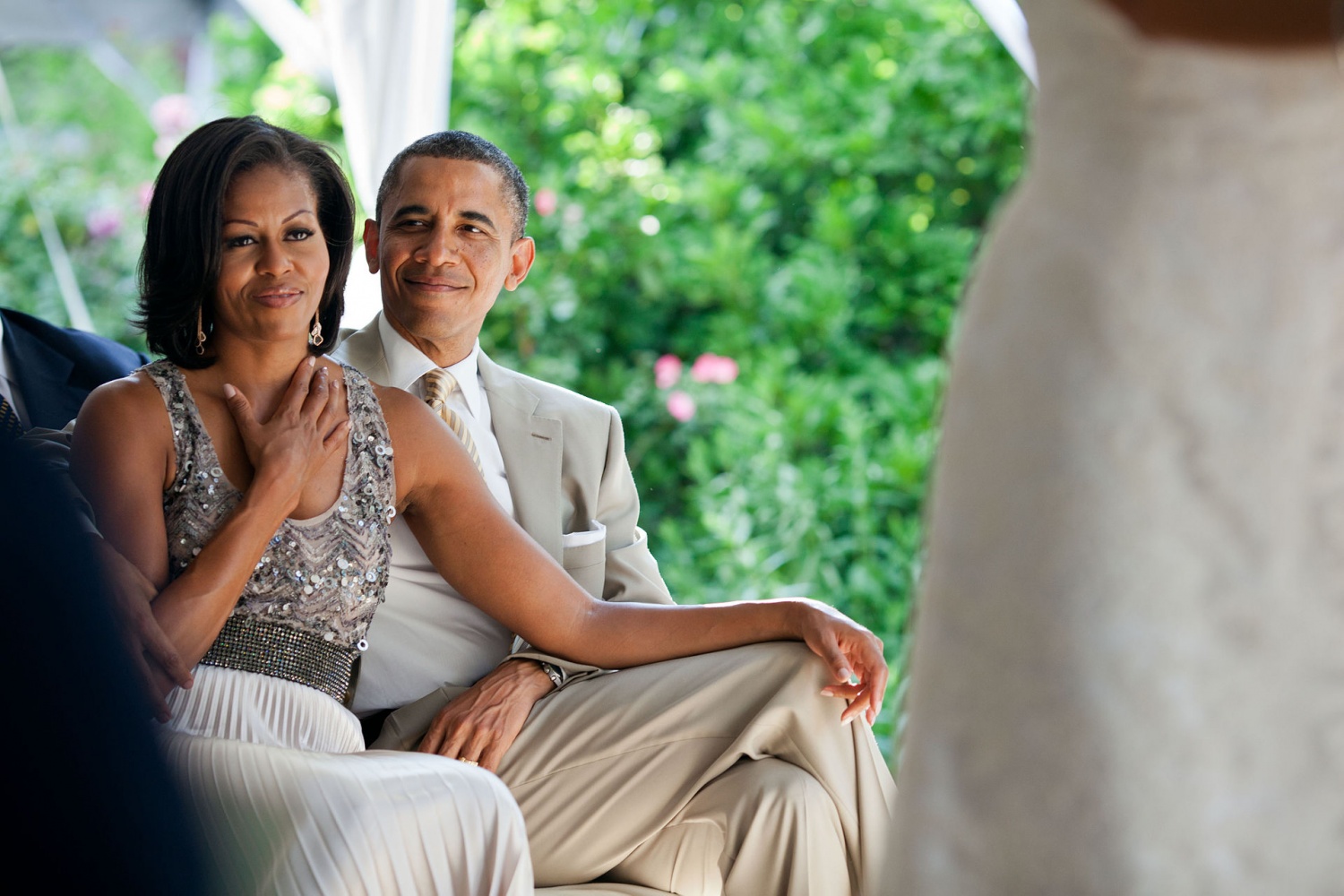 Barack has always been the first one to shower Michelle with sweet online greetings during holidays and special occasions. On Sunday, he offered her an extraordinary "nickname" that touched even the hearts of his followers.

"Even if you can't give the moms in your life a hug today, I hope you can give them an extra thank you today. Thank you and Happy Mother's Day to the woman who makes it all possible. Love you, @michelleobama," the 58-year-old former president said.

He highlighted Michelle's ability to "make it all possible" being a wife to him and a mother to their two daughters -- Malia, 21, and Sasha, 18.

Barack and his 56-year-old lawyer wife became a power couple that commanded the world's political stage when the former took office in the White House. Moroever, for 27 years since they tied the knot on Oct. 3, 1992, they kept their relationship strong.

"In the luckiest break of my life, [Michelle] was assigned to be my adviser," Barack told O, The Oprah Magazine in 2007. "I remember being struck by how tall and beautiful she was."

Since then, Barack never failed to shower Michelle with love.

In fact, aside from his mother's day tribute for his wife, Barack recently shared an adorable message to mark her 56th birthday.

He posted a swoon-worthy black-and-white photo collage of them on Instagram and captioned the post: "In every scene, you are my star, @MichelleObama! Happy birthday, baby!"

Meanwhile, Michelle also honored her mother, Marian Robinson, and all the moms around the world amid the coronavirus pandemic.

"From birthdays to family trips to graduations, my mother has always been there to offer an extra hand, marvel in life's small joys, and be our rock to get through this time," she wrote on IG. "In this challenging moment, many of us have been reminded that life-and especially parenting-so rarely goes according to plan."

The "Becoming" author also noted how mothers have been working tirelessly through the crisis, and her post was aimed to give them "a little extra love."

In line with their COVID-19 causes, Michelle made a number of virtual appearances, including spreading their advocacies for vote-by-mail ahead of the 2020 election. She even read children's books online to give at-home parents a break.

"We know that barriers to voting existed before this crisis, especially for young people and communities of color," she said in a statement regarding the vote-by-mail push. "Expanding access to vote-by-mail, online voter registration, and early voting are critical steps for this moment - and they're long overdue."

Earlier this week, the former first couple also announced that they would participate in a virtual commencement on June 6 via YouTube for the graduating classes of 2020. Students in the U.S. and around the world are about to graduate without a ceremony due to social distancing efforts amid the pandemic.