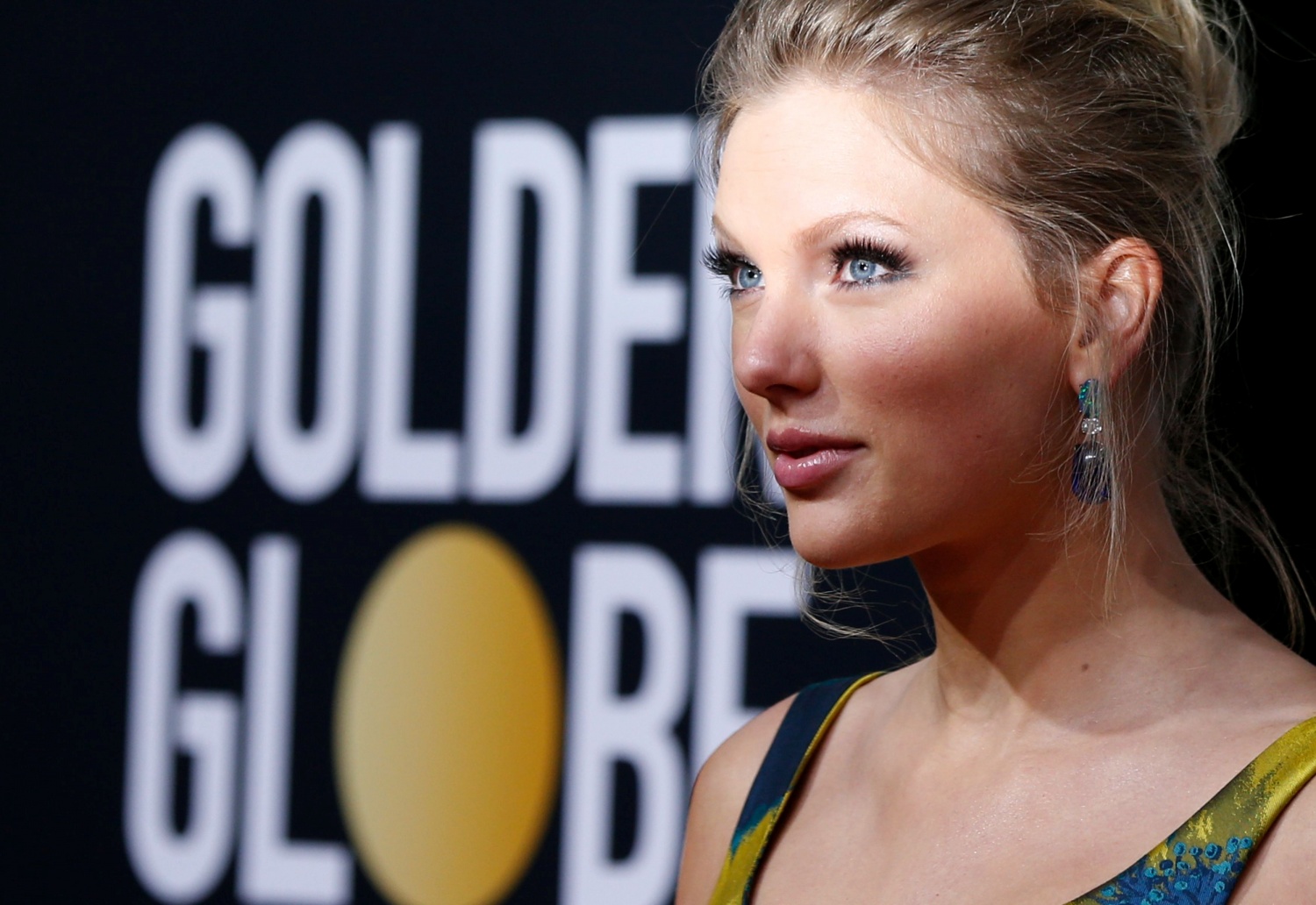 Taylor Swift is in hot water after Scooter Braun claimed that his family received death threats because of her.

In his new interview with British GQ, Braun revealed how his previous feud with Swift had a lasting effect on him, so much so that it even influenced his long-term plans to go into politics.

"Public office is something I've thought about in the past, but only because I get very frustrated by a lack of leadership. The reason I have shied away from it is because I have young children, and I have to be careful," Braun revealed.

Braun then added that he was publicly attacked by an unknown individual, who refused to have a conversation with him. This caused him to rethink whether being in public office would ever be comfortable since he has been receiving a tremendous amount of mockery.

In the end, Braun expressed how much he never wants his children to experience the same thing.

Although he did not mention Swift's name, one can still recall how he pleaded to talk with the renowned singer, especially since the dispute between them caused his family to get death threats.

"I came home tonight to find my wife had received a phone call threatening the safety of our children, as well as other threats seen above. I won't go in to the details of this past week. I have been at a loss," Braun wrote last November alongside the screenshots of the alarming vulgar messages he received.

He went on and revealed how his family went through a lot to deal with such death threats, which he thinks they never deserved.

In the end, since Swift never gave him a chance to sit down and talk about their issues, he wrote the letter to take a deep breath and share his thoughts about the matter.

Braun -- who manages A-list artists like Justin Bieber, Ariana Grande, and Demi Lovato -- also divulged that his "attempts and calls to have an open discussion with [Swift] over the last six months have all been rejected."

What Happened Between Taylor Swift And Scooter Braun?

Because of the shocking news, Swift immediately took her thoughts online and wrote a heartbreaking Tumblr post to call out Braun and Scott Borchetta over the sale.

"This is my worst-case scenario. This is what happens when you sign a deal at fifteen to someone for whom the term 'loyalty' is clearly just a contractual concept," the singer wrote. "And when that man says 'Music has value', he means its value is beholden to men who had no part in creating it."

Swift added in her blog post that she never knew about the deal. She also requested to buy back her masters album, but it got denied soon after. In the end, she accused Braun of "incessant manipulative bullying."