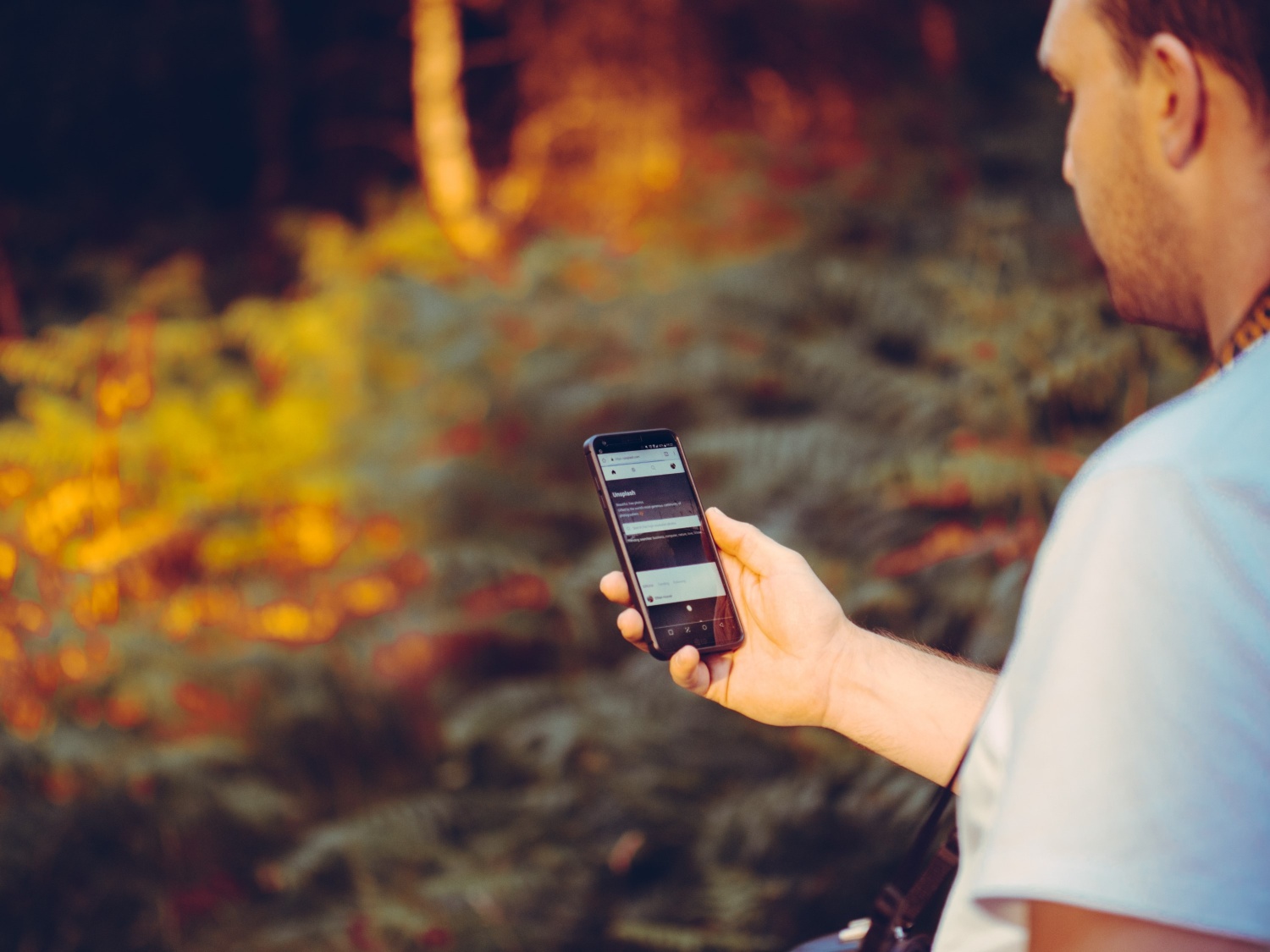 "Friends" star Matthew Perry is reportedly back on the dating game and making himself available to the ladies through a popular dating application. Could ladies be any more excited?

The 50-year-old actor is said to be trying his luck once again on the millennial way of dating after calling it quits with his "secret girlfriend" Molly Hurwitz.

A source told Us Weekly that everybody's favorite Chandler Bing portrayer once again put up his profile on the private dating app called "Raya."

Raya is an invite-only dating app that attracts the creative type of people like actors and artists. The membership-based app with a $7.99 monthly membership fee is said to be more exclusive than the popular dating app Tinder.

The source revealed that Perry is "messaging girls and getting back into online dating again."

The insider added that the "Birds of America" actor previously deleted his Raya dating profile when he started dating the 29-year-old talent manager.

The update on Perry's dating life came a few weeks after the news broke that he and Hurwitz ended their more than two-year relationship earlier this May. A source claimed that the couple officially went on separate ways last May 1, 2020.

"It happened very recently," a source told InTouch Weekly. "It was very amicable, but they have both decided to go their separate ways."

The "Friends" actor has been single for years, so when the news broke that he is exclusively dating a younger woman, it came as a huge shock to  fans.

In December 2019, Perry and Hurwitz became an item after being spotted spending time together at a West Hollywood restaurant. The duo has reportedly been "secretly dating" for a while.

"[Molly is] telling friends that she is not in it for fame, but she secretly loves the attention she's been getting from their relationship," a source told Us Weekly that time.

While the producer has her own apartment, the source revealed that she has been spending more time at Perry's place and has served as a good influence to the actor.

"She brought him to a place where he's positive and confident. Nobody can remember seeing him this happy. He's got a spring in his step that wasn't there before," the source said.

Before dating Hurwitz, Perry has been single for the longest time after ending his six-year relationship with "Master of Sex" actress Lizzy Caplan in 2012.

"Second year being my valentine, but his first as an Instagram influencer. HVD to my favorite," Hurwitz wrote on her private Instagram account, as reported by People

According to the report, Hurwitz uploaded the sweet message alongside the photo of Perry seemingly sleeping soundly on a couch while clutching a bright yellow smiley face balloon.