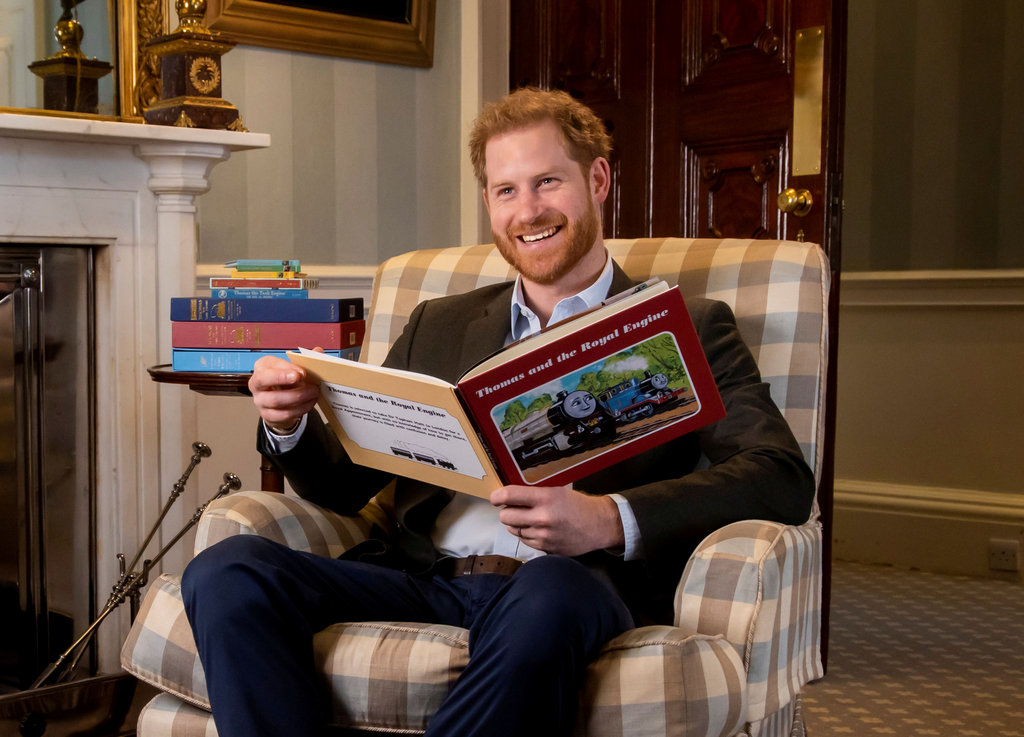 Prince Harry has always been a royal rebel, but it is not wrong for him to be one. In fact, a fellow aristrocrat believes he can use that to his advantage.

Ever since they made their biggest decision to step back as senior royals, Prince Harry and Meghan Markle braved Hollywood and chose to stay in Los Angeles with their one-year-old son, Archie.

However, they have been facing difficulties ever since they relocated due to the coronavirus pandemic, and Prince Harry has been feeling "inefficient" away from the royal family.

Speaking with Fox News, Julie Montagu shared her sentiments about Prince Harry's actions as soon as he left the firm.

According to The "Ladies of London" alum, the Duke of Sussex has always been a rebel, most especially now that he is a royal residing in America. However, she sees nothing with wrong with it and even advised him to maintain his personality and do what he wants to do.

"He probably is preferring that life. He's not hounded by the press. He's been hounded his entire life. He's finally being, for the most part, being left alone and he gets to live this laid back life. They just do what they want to do," Lady Julie shared.

Prince Harry, who felt like he has been living under Prince William's shadow all these years, found the departure as an escape from the unfair treatment of the royal family between the two of them.

In reality, Harry and his son Archie are currently the sixth and seventh in line to the throne. They follow Prince Charles (the heir to the throne), Prince William, and his children -- Prince George (the eldest child of the Duke and Duchess of Cambridge), Princess Charlotte and Prince Louis.

With such a massive gap between Princes William and Harry in terms of importance, it made the Duke of Sussex feel disregarded. It even fueled the long-existing feud between the two brothers.

In addition, throughout his childhood, Prince Harry has always been referred to as the "the naughty little brother," while poeple only saw the good things in Prince William. Because of this, he felt like his brother downplayed his achievements and put his efforts away.

Now, having his own spotlight with his wife, Prince Harry can freely do anything and everything that he wants.

The Viscountess Hinchingbrooke also shared in the same interview why it did not surprise her when the former "Suits" actress moved back to the U.S.

According to Montagu, since Meghan got a lot of negative press from the British tabloids, getting away from it by moving back to the United States is the best idea.

"It doesn't surprise me at all. I think they had enough. And we saw what happened to Princess Diana. And I think the last thing that Harry wanted to happen was the exact same thing that happened to his mother. So, I think that they really gave it a good go. I mean, I was there, I read all the articles," Lady Julie narrated.

To recall, the Duke of Sussex previously said he cannot allow his wife to fall victim to the "same powerful forces" that led to his mother's death. What his mother has lived through is something that he is currently protecting Markle from, and their departure became the key to achieve it.