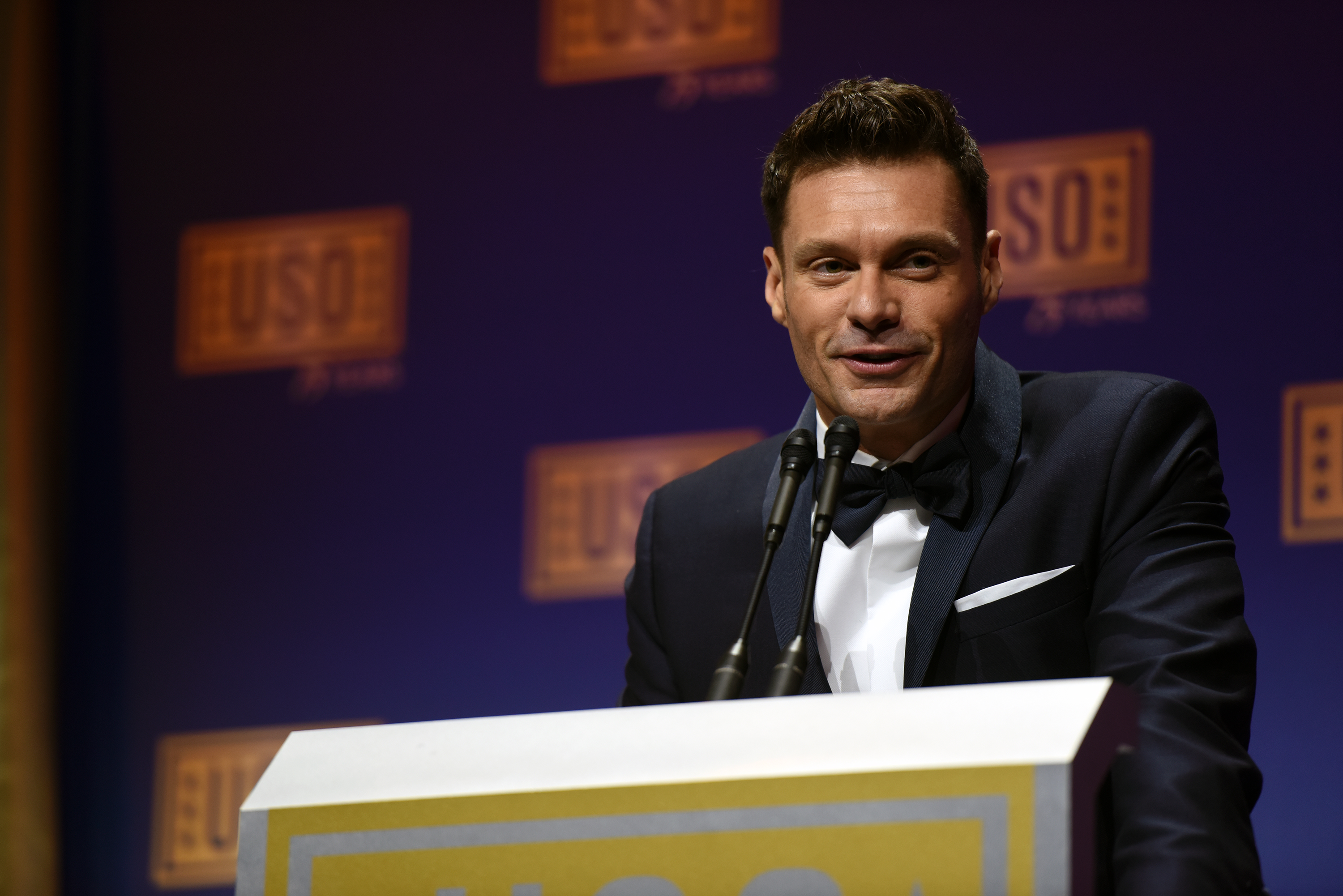 The two-hour season finale of "American Idol" was a huge success despite being filmed remotely due to the COVID-19 lockdown.

Just Sam, the 20-year-old Harlem, New York native whose real name is Samantha Diaz, emerged as the show's first-ever "at home" winner with her powerful version of Kelly Clarkson's "Stronger (What Doesn't Kill You)" and her incredible rendition of "Rise Up" by Andra Day.

From a subway singer to being the crowd favorite, she managed to bag the coveted title, beating out fellow finalists such as Arthur Gunn, Julia Gargano, Dillon James, Louis Knight, Jonny West and Francisco Martin.

"Can I thank America now? My dreams have come true," Sam mentioned as host Ryan Seacrest announced the name of the winner.

However, aside from Just Sam's big win, eagle-eyed fans noticed Seacrest's unusual behavior that immediately prompted them to ask if he was feeling alright.

While filming at his Los Angeles home, the 45-year-old TV personality appeared to slur his words while his right eye looked a bit enlarged during the latter part of the show.

Fans flocked to social media to express their concern towards the veteran host's health.

"Is @RyanSeacrest okay? Not making light of this. He went from normal to his speech being off and his eye shutting halfway. #ryanseacrest #AmericanIdol," one user asked.

Another concerned fans suggested that the host might have had a stroke on cam: "So like... I'm not a doctor and I don't play one on TV but did Ryan Seacrest have a stroke on national TV tonight? #AmericanIdol #AmericanIdolFinale"

The third fan even tagged the show's judges Katy Perry and Lionel Richie to update viewers regarding the Emmy winner's health.

"@katyperry .@LionelRichie please someone let us know if .@RyanSeacrest is ok, we all saw what looked like could have been a stroke/mini-stroke (God forbid), bells palsy?..his right side drooped, eye swelled & he clearly had trouble speaking. Someone plz do a well check."

Fortunately, the radio and TV personality's rep released a statement and provided his fans and viewers with a health update.

Prior to the show's season finale, the 45-year-old host -- who is also the co-host of "Live with Kelly and Ryan" -- failed to appear in his live broadcast last Monday.

His rep pointed out Ryan "took a well-deserved day off" as he is "in need of rest."

READ: Surprise! Heidi Klum Shows It All In Topless Pics With Husband