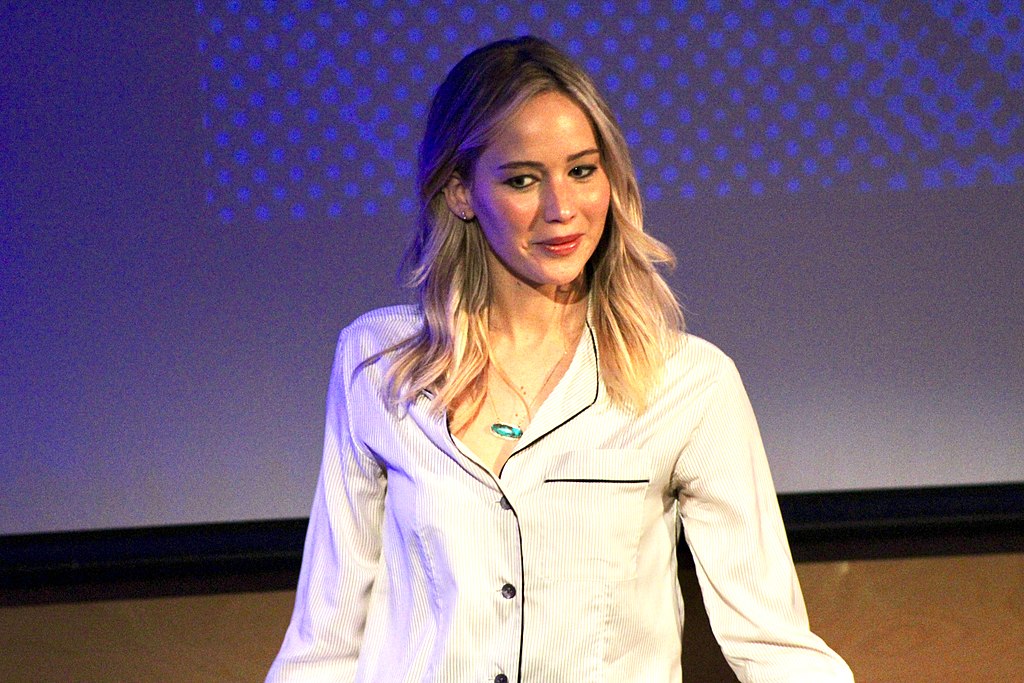 Jennifer Lawrence has a hilarious drinking routine to help herself survive the quarantine period.

Aside from being a successful and incredibly beautiful A-list actress, Lawrence is also famous for her jolly personality - drunk or not. That characteristic of her was in full display once again when she had a chat with Amy Schumer about her drinking habits while in lockdown.

During the recent episode of "Amy Schumer Learns to Cook," the 29-year-old "X-Men: Dark Phoenix" actress divulged her drinking habits and her hilarious schedule while quarantined due to the prolonged coronavirus pandemic.

Schumer called the actress and asked what her favorite type of wine is.

"I may need to call my homegirl about this," Schumer said while filming the new episode beside her husband, Chris Fischer. "Who would be exciting to call?"

"Oh, gosh," Lawrence replied as soon as she answered the phone.

The "Trainwreck" actress went on and informed Lawrence that they were drinking a chardonnay "like an oaky chard." She then asked J.Law's favorite wine, citing that she does not remember because she's a "bad friend."

"Sauvignon blanc," Lawrence responded before taking a shot at Schumer. "I mean, [that's] if I'm drinking white, which I think is mainly for sluts."

Of course, Schumer was shocked with Lawrence's response before she remembered that J.Law is a "red wine person."

The 38-year-old "Thank You For Your Service" star went on to ask Lawrence about her drinking schedule during the prolonged quarantine period.

"I'm trying to wait until 6 p.m., so I have, like, a preemptive beer at 5," the classy wine drinker revealed.

Lawrence And Her Drinking Habits

It was not the first time Lawrence unleashed her high-spirited side whenever she has a bottle of alcohol on her hand.

During the Oscars 2018, the actress showed that she is living her best life by having a glass of wine throughout the three-hour ceremony.

The actress, who was wearing a gold sequined Dior dress, grabbed everyone's attention when she took a creative and high-spirited shortcut to her seat -- all while holding a full glass of wine! She entertainingly climbed over the back of another chair as she made her way to her spot at the Oscars.

She kept her wine on her hand while doing rounds to talk with her fellow A-list stars like Meryl Streep, Salma Hayek, and Woody Harrelson.

Meanwhile, the day after the ceremony, she was pictured holding another bottle of alcohol while she was out with her then-rumored boyfriend Nicholas Hoult.

The Oscar-winning actress was slugging down a bottle of champagne while relaxing with the "About A Boy" actor in La Fontaine Park in Montreal, Quebec, Canada.

She was seen sitting cross-legged as she happily chugged from the bottle as the actor sat reading a book on his portable device. The pair had laid out a blanket on the grass for their once-in-a-lifetime romantic picnic, and they appeared to only have eyes for each other.

At one point, Lawrence laid on her side while Hoult placed his hand on her thigh.