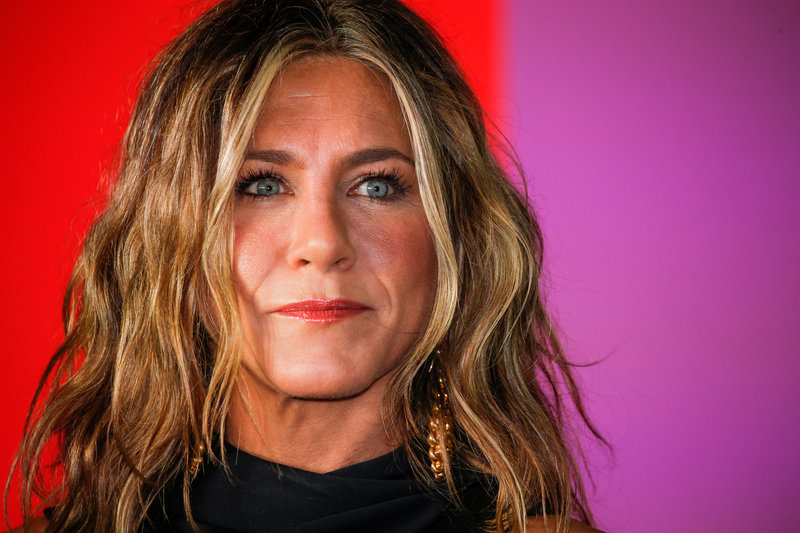 Jennifer Aniston once glorified her arch-nemesis, Angelina Jolie, just before she called her "uncool."

The two have been in an unpleasant term since Jolie "stole" Aniston's husband at that time, Brad Pitt. The two were married for five years before Pitt hooked up with Jolie on the set of their movie, "Mr. and Mrs. Smith."

The two were Hollywood's golden couple, but because of the "Maleficent" actress, Pitt and Aniston were forced to get a divorce.

Prior to the Jennifer Aniston's interview six years ago, the last time she talked about Angelina Jolie was in 2008, calling her "uncool" for saying that she fell in love with Brad Pitt on the set of "Mr. and Mrs. Smith."

At that time Angelina Jolie and Brad Pitt got together, Pitt was still married to Aniston. Jolie's statement to another Vogue also seemingly confirmed that she had an affair with the "Ad Astra" actor.

"There was stuff printed there that was definitely from a time when I was unaware that it was happening. I felt those details were a little inappropriate to discuss," Jennifer Aniston shared.

"That stuff about how she couldn't wait to get to work every day? That was really uncool."

But it didn't stop Aniston from revealing that Angelina Jolie is a great actress. She even said that their feud was "silly."

In a 2014 interview with Entertainment Tonight, Jennifer Aniston had to talk about Jolie's film, "Unbroken."

She said, "I mean, that movie is so beautiful and wonderful, and she did such a gorgeous job."

Aniston also reported to the rumors that she and Jolie avoided each other at the Critics' Choice Awards.

"I think it's time people stop with the petty shit and just start celebrating great work and stop with the petty kind of silliness," Aniston continued, "I think that's slowly coming to an end, I really do. It's just tiresome and old. It's like an old leather shoe. Let's buy a new pair of shiny shoes."

In an interview with Vogue in 2006, she confessed to the publication on falling in love with Brad Pitt, saying, that they waited until the end of the production to realize what was going on between them.

"I think we were both the last two people who were looking for a relationship. I certainly wasn't. I was quite content to be a single mom with Maddox," she told Vogue.

"And I didn't know much about exactly where Brad was in his personal life. But it was clear he was with his best friend, someone he loves and respects. And so we were both living, I suppose, full lives."

Because of the movie, Jolie revealed that they did things together that brought them closer, after finding "this strange friendship and partnership that kind of just suddenly happened."

"It took until the end of the shoot for us to realize that it might mean something more than we'd earlier allowed ourselves to believe, and both knowing that the reality of that was a big thing, something that was going to take a lot of serious consideration."