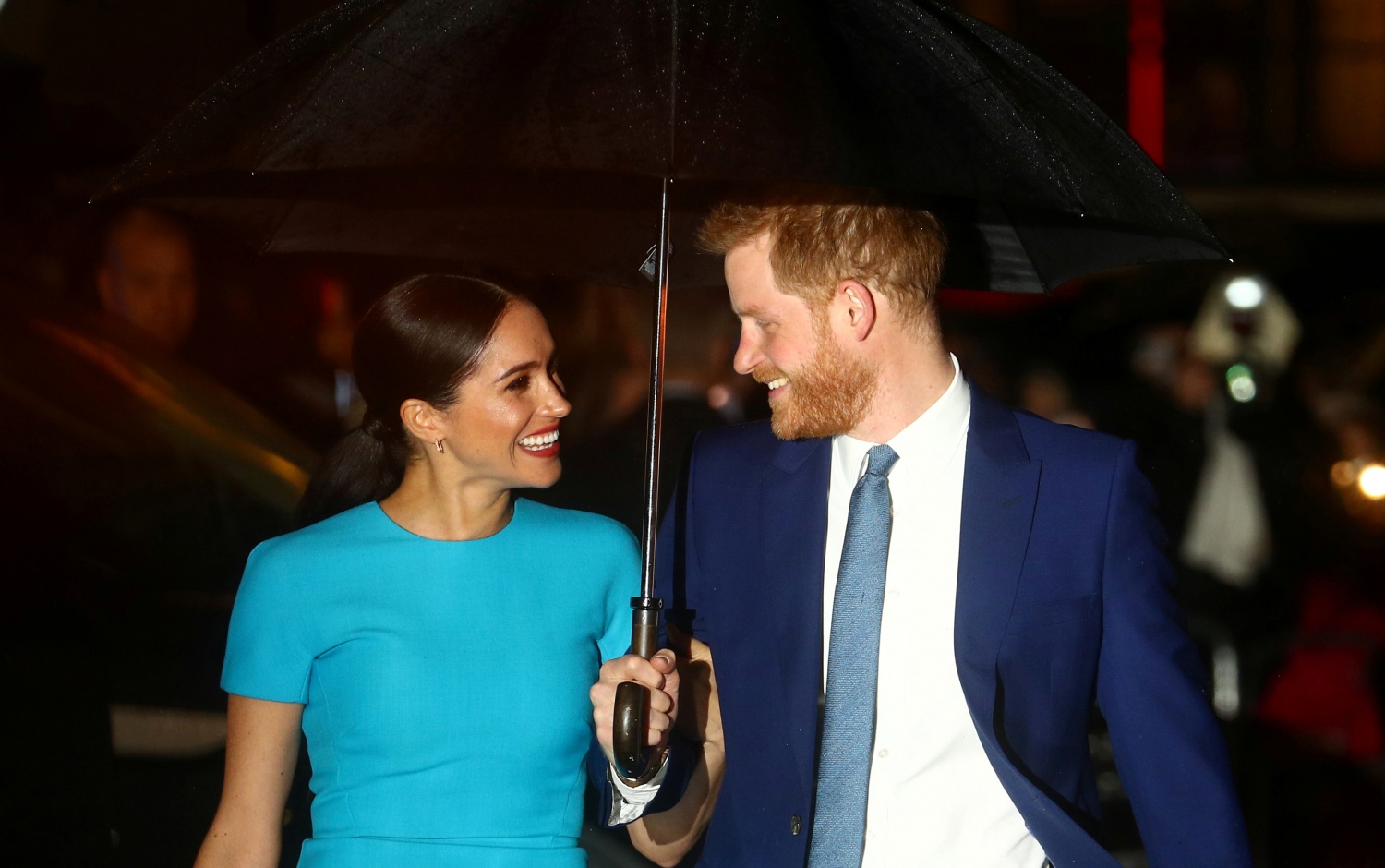 Throughout their marriage, Prince Harry and Meghan Markle have proven their undying love for each other. The royal couple recently marked their second wedding anniversary, and as expected, they celebrated it in a lowkey way.

Last Tuesday, May 19, the Duke and Duchess of Sussex reportedly celebrated their anniversary by spending a quiet time together. According to a Page Six report, Prince Harry and Meghan took some time off their charity works to mark their anniversary and spend time with their 1-year-old son Archie and their dogs.

"They're laying low, taking the day to relax and be together with no distractions. No work. No calls. Just family time and keeping it simple," the insider said.

Meanwhile, another source told Vanity Fair that Harry and Meghan are "quite reflective" about the occasion, especially after a year of big changes.

"The last year has been pretty epic, and all the changes they have lived through and gone through are huge...To be honest, they're only just coming up for air," the source said.

The insider added that the couple is now in a good place after getting away from a toxic situation and allowing themselves to create a new life.

The Sussexes are currently staying in the $18 million Beverly Hills home owned by actor Tyler Perry. The 25,000-square-foot mansion is located in a gated community in Los Angeles and reportedly comes with an advanced security system and a breathtaking pool.

Aside from spending quiet time together, Harry and Meghan did not let the special day pass without making each other feel loved.

According to insiders, the love birds celebrated the occasion by exchanging heartfelt gifts. A source told Us Weekly that the 38-year-old former "Suits" actress unleashed her creative side by crafting an anniversary card, while the 35-year-old Duke opted for the old but gold romantic gesture.

"Meghan designed Harry's card, and handwrote a beautiful, sentimental message inside expressing her love for him," the source revealed.

"Harry surprised Meghan with a huge, stunning bouquet of roses and a ring, which she loves."

The insider said that despite the absence of a lavish celebration, the couple had a meaningful anniversary this year.

"The most important thing to them was that they got to enjoy each other's company without any interruption from the outside world," the insider added.

It is not the first time that Harry and Meghan marked a special occasion after their controversial decision to step down as senior members of the royal family.

On May 6, the couple also celebrated Archie's first birthday while in home quarantine due to the coronavirus pandemic.

To mark this milestone, a source told People that Meghan baked a strawberry and cream cake for Archie, while Harry prepared the decorations and helped blew up the balloons.

Baby Archie's first birthday was also filled will video chats from loved ones wanting to send their greetings.

"They Zoomed with godparents, friends, and family and had a really simple but incredibly joyous day," the source added