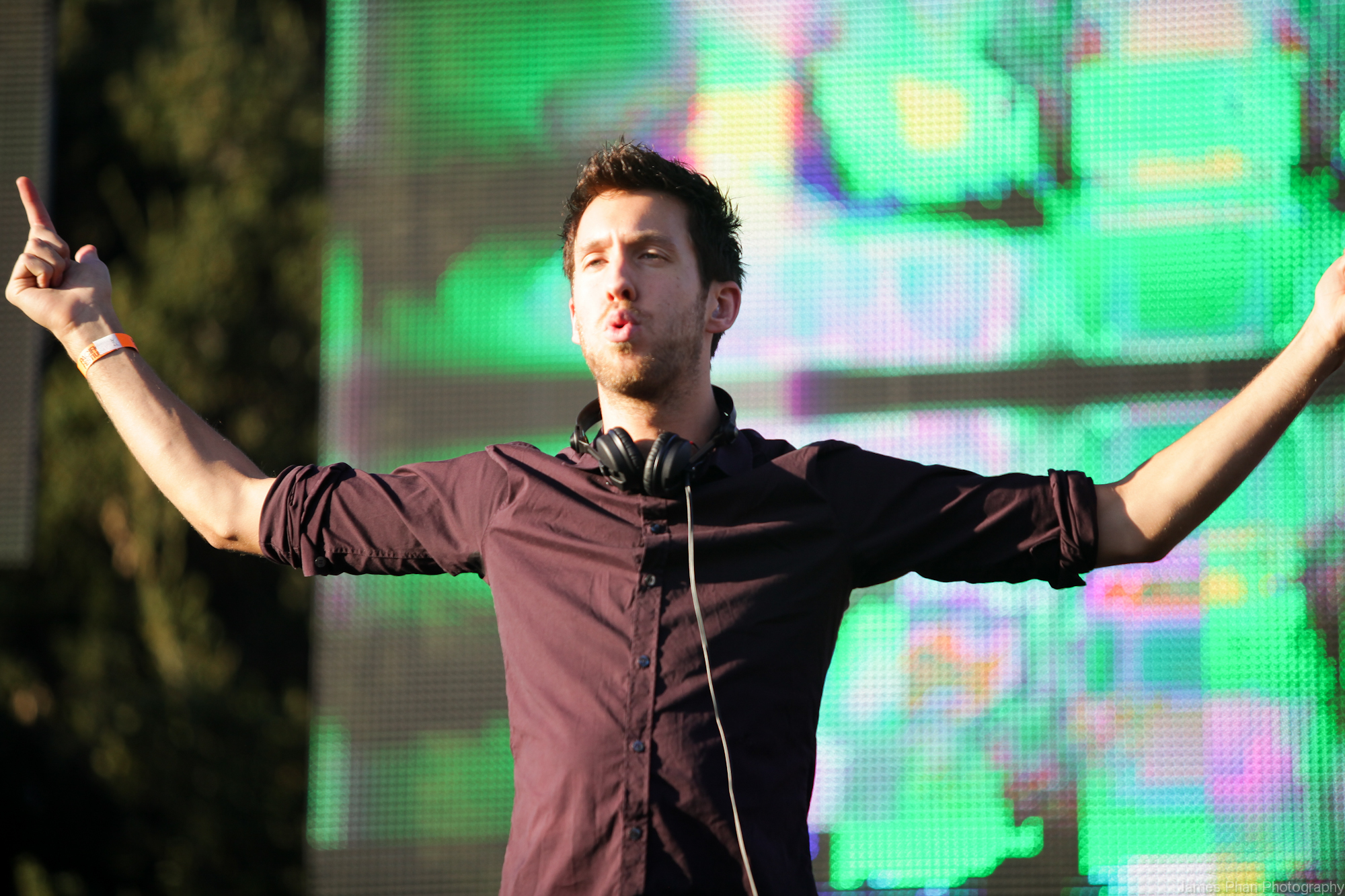 Named as one of the world's most popular dance and electronic music artists, Calvin Harris has opened up about his terrifying near-death experience involving his health condition.

The 36-year-old Scottish DJ revealed that he had to have his heart started in 2014.

In his recent Twitter post, the "Summer" artist replied to Dancing Astronaut's tweet that showed a clip from his set in Las Vegas with the caption: "Can't compare to the energy during @CalvinHarris' sets in 2014 He went off at EDC that summer."

The Grammy Award-winning artist confessed that it was definitely a memorable year for him, particularly because he literally died for some time.

Interesting year for me 2014, started with me knocking myself off number 1 in the UK and ended with my heart getting restarted in the ER...this sort of stuff happened in between https://t.co/BS0JqXmyhY — Calvin Harris (@CalvinHarris) May 20, 2020

"Interesting year for me 2014, started with me knocking myself off number 1 in the UK and ended with my heart getting restarted in the ER...this sort of stuff happened in between," Harris wrote.

Fans were left completely shocked and bewildered with his recent revelation.

"My Goodness, thankfully you survived, and given hope to so many heart patients around the world, and some great information for #Doctors to save people," a concerned fan wrote.

Another fan also recalled the moment when the famous DJ mentioned his heart problem: "I remember! All that you said was you had heart problems to fix but damn! You never said your heart needed to be restarted!"

Meanwhile, his fellow artist, producer and the all-round king of the club banger Example jokingly responded: "Heart attack from too many number ones ??"

BBC previously reported that the "How Deep Is Your Love" hitmaker pulled out from the 2014 MTV European Music Awards because of some "heart problems."

"No EMAs for me this weekend. Got some heart problems. Heading home to see if it can be fixed," he wrote on his Twitter at the time..

Following his withdrawal from the said music awards, he also revealed that he was diagnosed with arrhythmia -- a condition where the heartbeat doesn't work properly, causing the heart to beat irregularly.

After his health scare, Harris -- whose real name is Adam Richard Wiles -- decided to give up drinking alcohol and live a healthier lifestyle.

"The last thing I want to do is down 2 bottles of jack daniels a night, live on Greggs pasties and sleep on an absolutely stinking bus all year, scream down a mic for 55 minutes and pretend to play a keyboard 5x a week those days are behind me son," he replied to a fan asking about his early career in music.

In 2018, the Scottish DJ was named Forbes' highest-paid DJ in the world for six consecutive years. He has an estimated net worth of $48 million.

Aside from his sold-out albums, Harris also signed an exclusive performance contract in Las Vegas, not to mention his music festival appearances around the world.