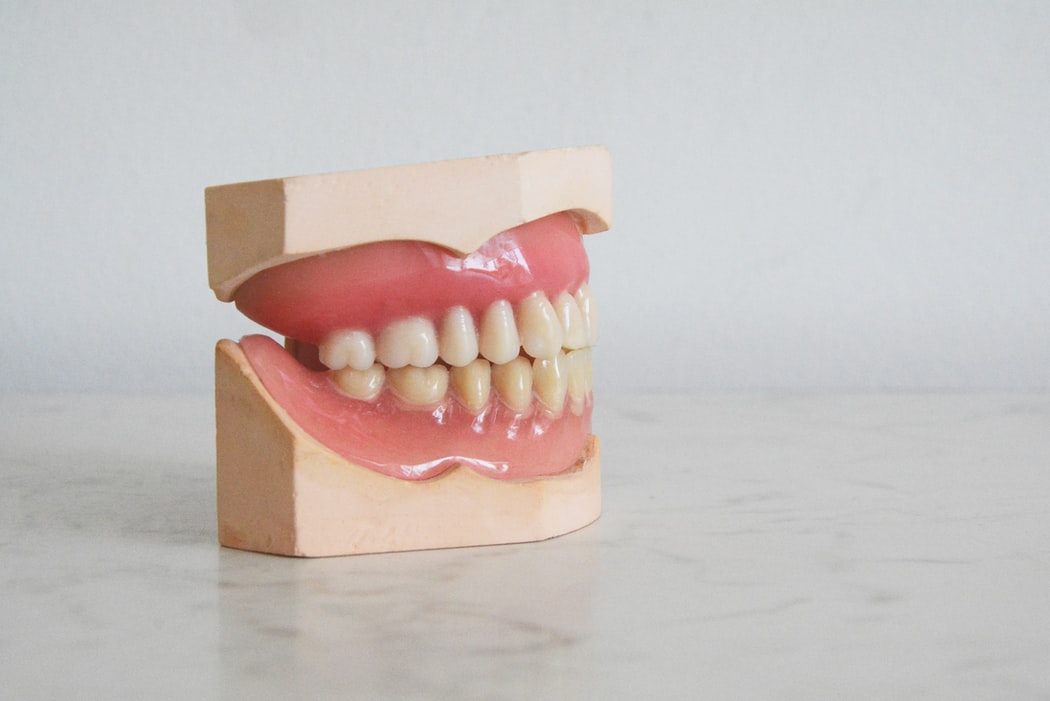 The whole stay-at-home and quarantine protocol got everybody reaching their ultimate boredom, eventually people to do "stuff" to kill time. Some resort to reorganizing homes, while others unleash their inner Master Chef and prepare homecooked meals for the family.

Meanwhile, others choose to take on viral social media challenges to entertain themselves. While some people dance their boredom away through TikTok dance challenges, there's Jason Derulo doing a long overdue challenge for the first time.

On Tuesday, the 30-year-old singer took to his Instagram account to share how he took part in the so-called "Corn Drill Challenge." In this challenge -- which first went viral in 2016 -- the challenger must try to eat a corn on the cob. Sounds pretty easy, eh? But here's the twist: the person has to attach the corn cob to a spinning power drill.

In the video, Jason could be seen lounging in his living room while holding a cordless power drill with corn already attached to it.

"Hey, have you all seen it?" Jason said at the beginning of the video.

"I've always wanted to try this life hack," he added.

The "Talk Dirty" singer then switched on the power drill and went on eating the corn using his upper teeth. While some challenges have successfully finished a whole corn cub with no sweat, it is a totally different story for Jason.

Unfortunately, the "Swalla" hitmaker faced a minor accident due to the risky dare and chipped his front teeth.

At one point in the video, Jason exclaimed, signaling that he felt some pain before eventually stopping the power drill. He continued screaming upon realizing that his two front teeth were chipped after a few seconds of eating the corn attached to the power drill. Later on, Jason displayed his damaged teeth on the camera.

He then shared his experience on social media, captioning the hilarious clip with: "Don't try this!" adding two crying emojis.

Meanwhile, in a separate TikTok video, the singer made fun of his chipped teeth and tried to ask his model girlfriend Jena Frumes how much it would cost to fix the damage.

Jason's followers had mixed reactions with the corn cub stunt gone wrong. Some felt bad for his broken teeth, while others are convinced that it was just another fake teeth accident video.

Earlier this month, the singer also posted a fake missing tooth video on TikTok after he fell on the pool while doing some headstand. Jason even posted a complete series of him visiting the dentist for a much-needed tooth revamp.

Meanwhile, TMZ reported that after Jason's corn cob mishap, the singer made a quick dental visit to fix his chipped teeth. He was then spotted cruising around the town and flashing his new pearly white set for the photographers.

Do you think Jason Derulo had a legit teeth accident this time? Or is it just another made-up video for fun? Share your thoughts in the comments section.