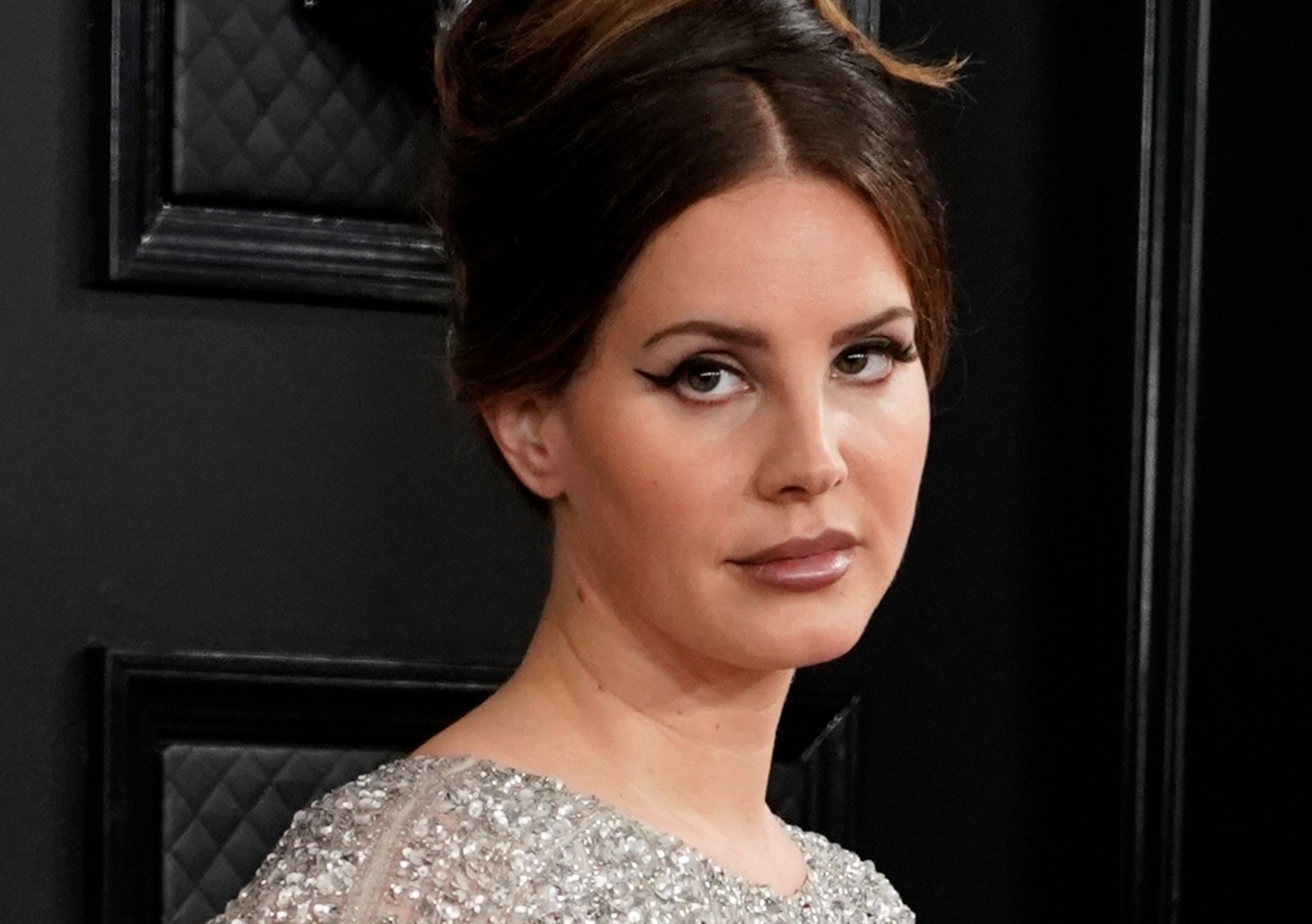 Lana Del Rey has completely lost her mind after throwing shades at multiple singers, including Ariana Grande and Doja Cat, for singing about being sexy and for cheating. At the same time, her songs are said to be "glamorizing abuse."

Her Instagram post started, "Now that Doja Cat, Ariana, Camila, Cardi B, Kehlani, and Nicki Minaj and Beyonce have had number one songs about being sexy, wearing no clothes, fucking, cheating, etc."

The "Blue Jeans" singer asked, "Can I please go back to singing about being embodied, feeling beautiful by being in love even if the relationship is not perfect, or dancing for money - or whatever I want - without being crucified or saying that I'm glamorizing abuse?"

The "Summertime Sadness" hitmaker goes on to express that she's "fed up" with female singers and songwriters calling her out, saying that she's a "glamorous person singing about the realities of what we are all now seeing."

The 34-year-old aired her frustration at being called "hysterical" for her lyrics.

"It is pathetic that my minor lyrical exploration detailing my sometimes submissive or passive roles in my relationship has often made people say I've set women back hundreds of years."

She clarified, however, that she is not a feminist, but "there has to be a place in feminism for women who look and act like me."

Lana Del Rey, whose real name is Elizabeth Grant, detailed how she's the kind of woman who says no but men always hear yes, the type who is "slated mercilessly for being their authentic, delicate selves" and someone who gets their own stories and voices taken away by women who are stronger or by men who hate women.

After the singer posted it, fans of those Lana Del Rey have mentioned slammed her.

A fan commented, "Lana, I'm going to say this with all due respect I think your intentions were good, but the first sentence is going to rub so many people the wrong way try again tomorrow.

"As if these women haven't been slandered too. It's not their fault people find their music more enjoyable, Lana," one person commented.

Another said, "I love #LanaDelRey, but sis needs to calm her ass down and sit this one out."

However, thousands of fans and close friends of the "Young and Beautiful" hitmaker came to her defense.

Model Riccardo Simonetti said, "Your vulnerability and brutal honesty in lyrics has helped me and many others to accept their choices and mistakes in a time where nobody sang about these things."

Later on, in the post, Lana Del Rey announced the release of her new album on September 5, and pleaded the haters to let her sing whatever she wanted without being "crucified."

Her sixth studio album, "Norman F---ing Rockwell," peaked at the third spot on the Billboard 200. Jack Antonoff produced and co-wrote songs on the album, and judging by a follow-up post on Del Rey's Instagram, and he's making music remotely with the singer.

She will also be releasing two new books of poetry with Simon and Schuster. Proceeds of her book sales will go to her choice of Native American foundation.