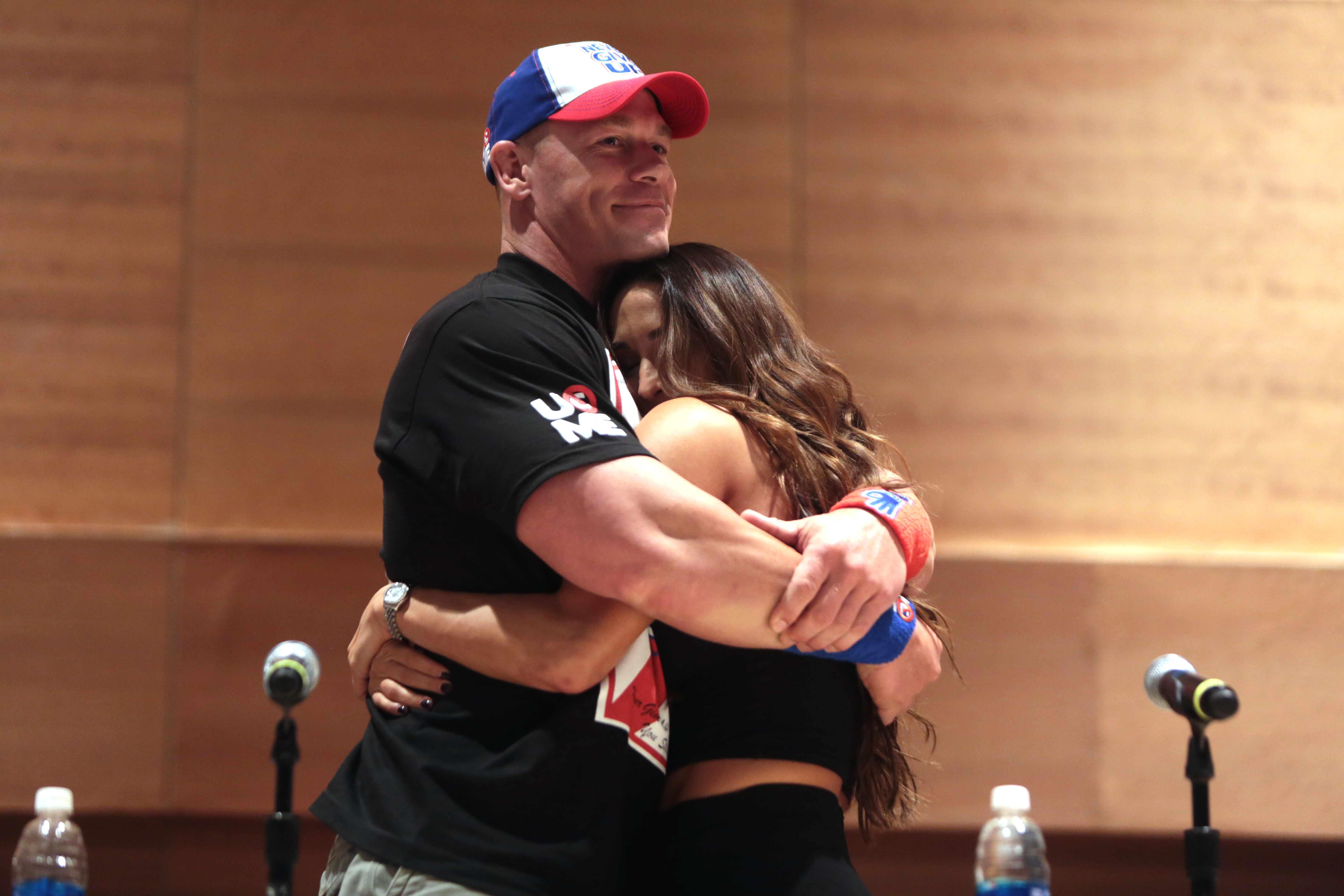 Nikki Bella has finally opened up about breaking her engagement with John Cena. For Nikki, they had to go their separate ways because they wanted different things in their lives.

Not Meant To Be

Nikki and John were set to get married until they were not. Even though it has been years since their relationship ended, their fans are still asking for the truth.

In her recent appearance on the "Better Together" podcast by Maria Menounos, Nikki revealed that she and Cena tried very hard to make it work.

"Overall, we did have such an incredible relationship, it was just two people that wanted two different lives," the 36-years-old Nikki said.

Bella was rumored to be dating the 43-year-old Cena in 2012. The former couple then took to the stage of Wrestlemania 33 in April 2017 to announce their engagement.

The "Total Bellas" star then went on to talk about how starting a family with the WWE wrestler would have made her life miserable.

"If I'm going to force someone to be a father ... what if he looks at you down the road and just regrets everything, and then you have this child and you've built this life," she explained.

"Is that what you want? And I remember thinking: It's not what I want."

Bella furthered in her most recent interview that Cena was willing to give her what she wanted, but that was not how she wanted things to go. She knew that John would resent her over time.

"Even in the end when he was willing to give me kids, I could just tell, it's not what we wanted. And that's really, like, you know, what pushed me in the end," Nikki said.

Us Weekly first confirmed in April 2018 that the engagement of the WWE superstars had been called off. While the exes eventually tried to make things work, they officially ended their relationship in July of 2018.

Nikki admitted that moving on was the best decision they ever made together "after much time and soul-searching alone."

Nikki Bella and Brie Bella have taken their twinning game to the next level. The sisters surprised the world early this 2020 when they announced they were both pregnant.

Nikki, on the other hand, has obviously moved on from John Cena and is now engaged to the 37-year-old Russian dancer Artem Chigvintsev. The two met when they were partnered together on the 25th season of "Dancing With The Stars" in 2017.

Nikki and Artem announced their engagement early this 2020. Shortly after, they revealed that they are expecting their first child. Cena, on the other hand, has also found a new love in Shay Shariatzadeh -- an engineer.

Interestingly, the Bella sisters found out they were both expecting just a few days apart.

"People are going to think we planned it, but you can't really plan pregnancy," Brie said during her interview with "People."