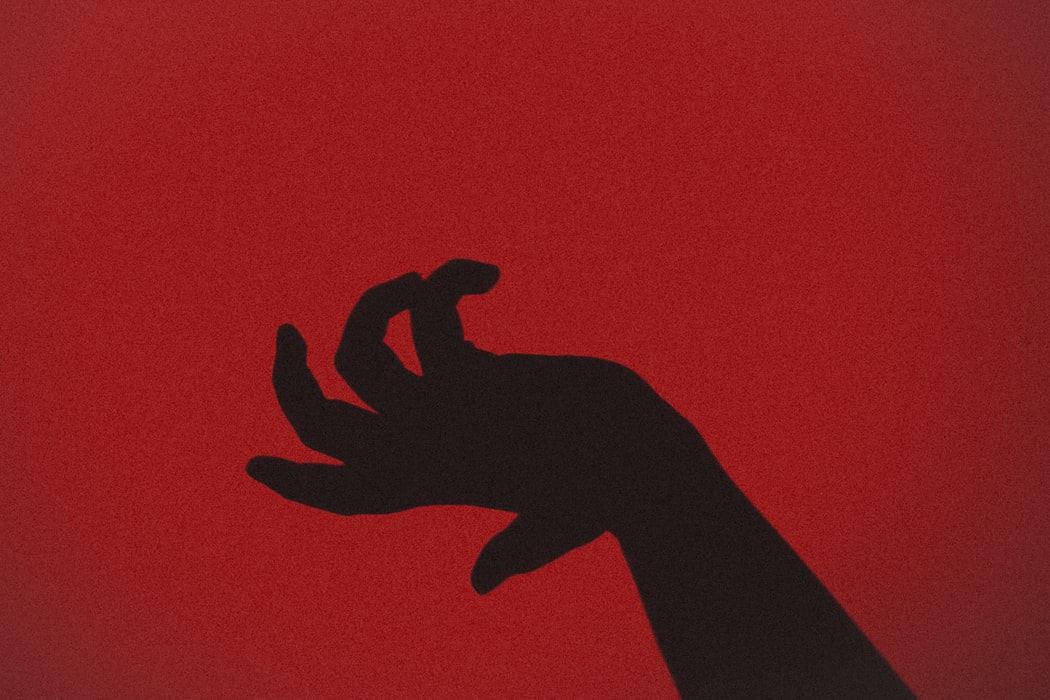 "Baskets" star Hagen Mills was found dead in an attempted murder-suicide on Tuesday night (May 19) in Mayfield, Kentucky.

The 29-year-old actor falsely believed that he shot his ex-girlfriend Erica Price dead before taking his own life.

Hagen Mills Begged Ex-Girlfriend To Give Their Relationship Another Go

The victim's mother Tammy Green-Price told the Daily Mail that she was looking after her granddaughter Mila when the actor forcefully entered their home. Hagen then tied her arms with duct tape as he waited behind the front door to ambush his former girlfriend.

Upon Erica's arrival, the actor burst forth and held her at gunpoint as he pleaded Price to get back together and give their relationship a second chance.

Tammy went on as she recalled the terrifying event when Mills shot her daughter.

"He stepped out so she could see the gun, She told him 'I'll go anywhere, I'll do anything'. Erica was doing everything she could to get him out of there and away from us. But he grabbed her phone and saw something on it and just said 'oh no'. That's when he raised his gun," Green-Price added.

The "Puncture Wounds" actor went on a rage and fired two gunshots at the 34-year-old victim from point-blank range.

Believing that she was next, Tammy tried to protect her granddaughter by shielding her and nudging her down the couch.

"I heard the gun go off, I heard his body hitting the floor and I finally opened my eyes and realized I was alive," she added.

Meanwhile, despite having visible gunshots, the mom-of-one called 911 as she managed to drag herself into another room.

Fox News, on the other hand, confirmed that Price remains in the hospital but is now in stable condition after obtaining a "gunshot wound to her arm and chest."

A Crime of Passion?

Furthermore, Green-Price continued as she described her daughter -- who is an advanced practice nurse -- as a "beautiful person" with a "giving and kind soul."

Whereas, she called the actor a "very troubled soul" who had been "terrorizing" her daughter after the two broke up.

"He was obsessed with her. He was stalking her. I don't know how much the police know because she was a very private person," Green-Price further told the Daily Mail. "He was driving over to the house to see if she had company, coming here in the middle of the night. He was calling her constantly and showing up at her work."

The outlet also uncovered that apart from the said incident, Mills had a criminal history which includes second-degree assault, possession of meth, and wanton endangerment.

The actor was also arrested and charged with first-degree rape, sodomy, and kidnapping on March 30 and was released from the Graves County Jail with a $500,000 property bond and $10,000 surety on May 6.

Aside from his 2016 comedy-drama series on FX, Hagen Mills also starred in an episode of the TV comedy Swedish Dicks and had a few roles in the 2013's "Bonnie & Clyde: Justified" directed by David DeCoteau.

READ MORE: DJ Calvin Harris Makes SHOCKING Revelation About How He Died In 2014