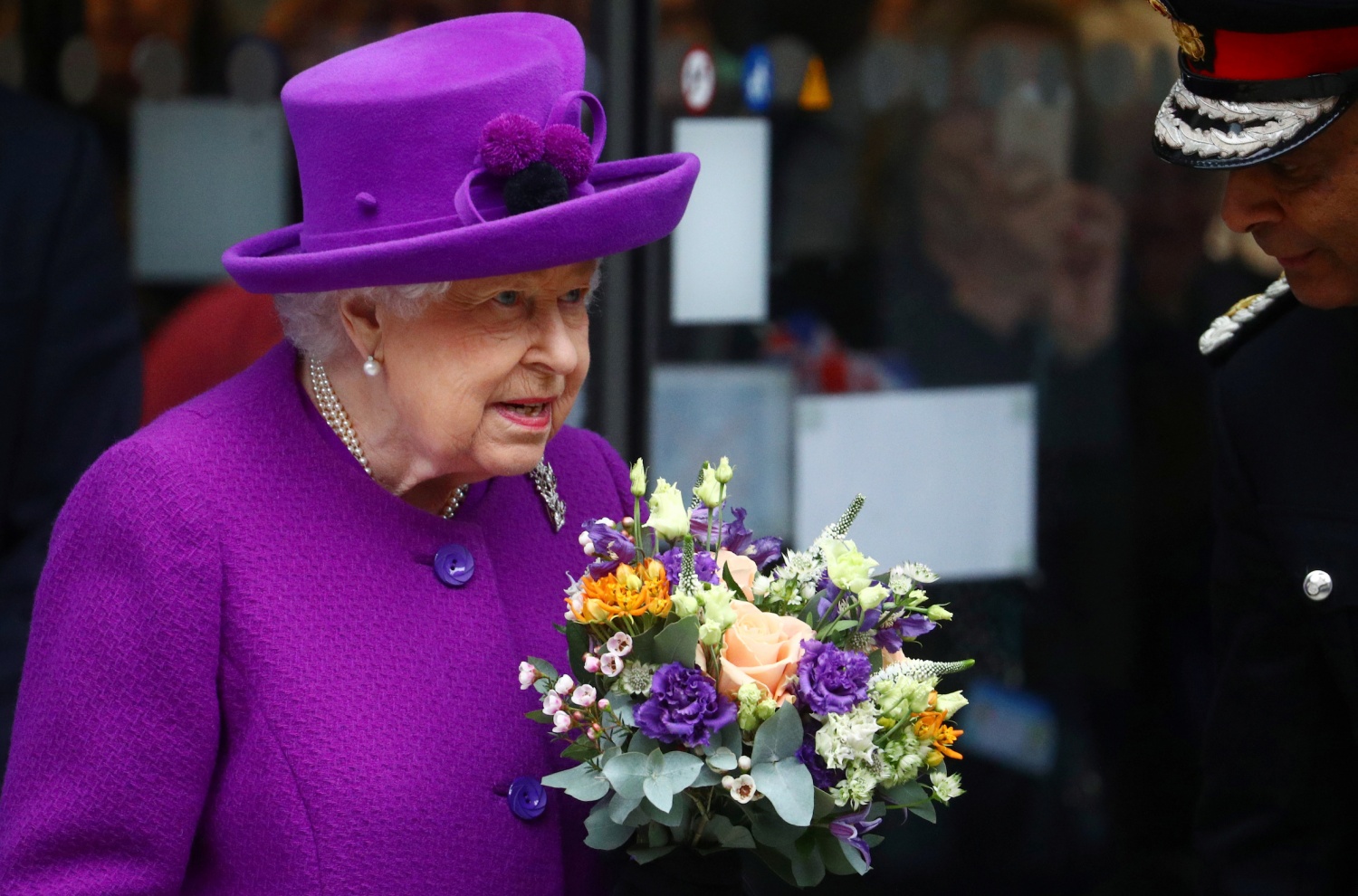 As the United Kingdom grapples with the ongoing health crisis, Her Majesty Queen Elizabeth II remains at her royal residence in Windsor Castle alongside the Duke of Edinburgh.

With that, several royal engagements have been canceled due to the pandemic. This includes Britain's traditional spring celebration, the Chelsea Flower Show -- which was postponed for the first time since the Second World War.

Fortunately, it was recently announced that the firm will hold the first virtual version of the Chelsea Flower Show from May 18 to May 23.

The Buckingham Palace released a message from the Queen, who is also Patron of the Royal Horticultural Society, saying that she was "pleased" to hear that "the unique" event is taking on an educational role remotely amid the COVID-19 crisis.

"My family and I have always enjoyed visiting the Show, and I know that your Members and Supporters will be disappointed that they are unable to attend in person this year," the statement read.

She also praised her fellow Brits for their continued passion for gardening as the virtual show kicked off.

"I am sure that my grandmother, Queen Mary, who first attended the Chelsea Flower Show in 1916, would be delighted that many people today have an enthusiasm for horticulture," the Queen furthered.

The Queen's Odd Sense Of Humor

In relation to this, it has been reported that back in 2016, the longest-reigning monarch once shocked the attendees of the spring tradition when she quipped that some people "want me dead."

As cited by Hello! Magazine, the monarch was given a bouquet that has Lily of the Valley.

Her Majesty's gardener and Britain's herb guru Jekka McVicar recalled the time when she told the Queen that the flowering plant was once used as a poison.

"She said, 'I've been given two bunches this week. Perhaps they want me dead," McVicar recalled.

Although the Lily of the Valley was traditionally used as a poison, it also symbolizes chastity, purity, happiness, luck, and humility and was preferred in religious ceremonies as decoration or as offerings.

Meanwhile, Duchess Kate recently shared a throwback snap of her during the 2019 Royal Horticultural Society (RHS) Back To Nature garden project.

In the candid photo which was shared by the couple's official Instagram account @KensingtonRoyal, the 38-year-old Kate could be seen sporting a casual gray buttoned-down shirt, dark denim pants, and a pair of gray sneakers.

"The Duchess's Back to Nature garden in 2019 aimed to highlight the physical and mental health benefits of the natural world and inspire children, families, and communities to enjoy the great outdoors," read the caption.

Co-designed by the Duchess of Cambridge herself, together with award-winning landscape architects Andree Davies and Adam White, the said project aims to inspire the youth to appreciate the outdoors and enjoy the God-given nature to help boost their mental health

Moreover, the mother-of-three also gave the monarch a tour when she visited the Chelsea Flower Show.