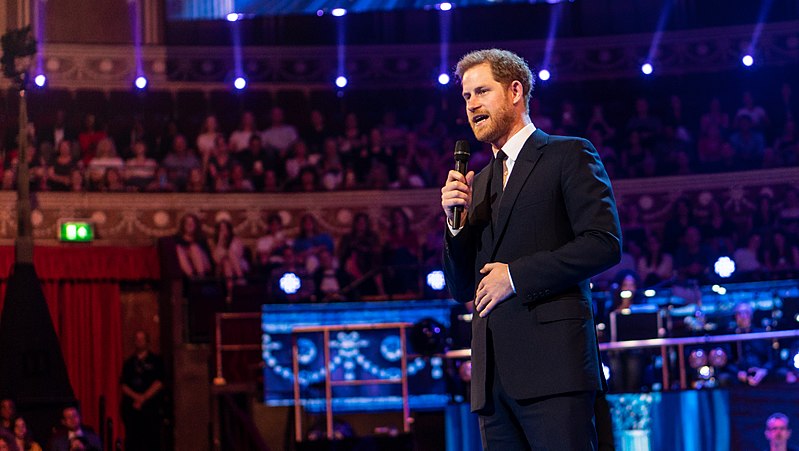 Prince Harry is presently in California with Meghan Markle, but he cannot be fully settled in the United States if he does not tick off a series of processes first. This is in assuming that he wants to become a green card holder, of course.

In the process of becoming a green card holder, however, sensitive financial information can be exposed.

According to Express UK, Prince Harry has to undergo a series of processes and fulfill some requirements before he can settle in properly in California. He has to first set up a bank account, but in the meantime, he would not be able to do that.

Most offices have been closed since March 17 because of the coronavirus pandemic. He also has to go to the Social Security Administration office to request in person a social security number.

He need not worried about his status and the prospect of doing this with crowds looking on. Some offices in Los Angeles have rooms specially-made for famous figures, so it is highly likely that he will be taken there to complete the said requirement. The card will then be sent to his address.

At present, Prince Harry is already a B1/B2 tourist visa or if not, believed to be an A1 diplomatic visa. Regardless of which, he is not likely to be able to work. Either of these can only afford him som diplomatic work under the diplomatic visa.

Usually, top athletes, movie stars, and other popular figures get "extraordinary alien visa" for them to be able to work in the United States.

On Prince Harry's part, however, he is not sure he likes to be a permanent resident on Green Card, anyway, according to reports. If he des, he does not want to just yet.

However, if he does, it would not be that impossible either. Being married to American citizen Meghan Markle as well as being the dad to the dual citizen Baby Archie mean he can access one. All that needs to be done is Meghan sponsoring him and waiting two years for finalization.

When he goes that route, however, he would have to file a return even if he is not really making an income as well as provide information about his bank account holdings.

In a way, the IRS would gain inside information about Prince Harry's finances. Lawyer Henry Bubel explained what that means and whether Price Harry is at risk of having his financial health and status exposed to unwanted scrutiny.

The tax lawyer, speaking to Town & Country, explained: "That wouldn't tell you anything else about the rest of the royals' finances except by implication."

He added that, "However if he were the beneficiary of trusts, where he received distributions from that trust while he was a resident, there'd be some complicated reporting and some complicated tax analysis that would have to be done."

Going back to the uncertainty that Prince Harry would apply for permanent residency or citizenship, even if he could, Express UK revealed a possible, shocking reason. According to the outlet, Prince Harry does not want to renounce his titles and certainly does not wish to be exposed to the US taxation system as well.