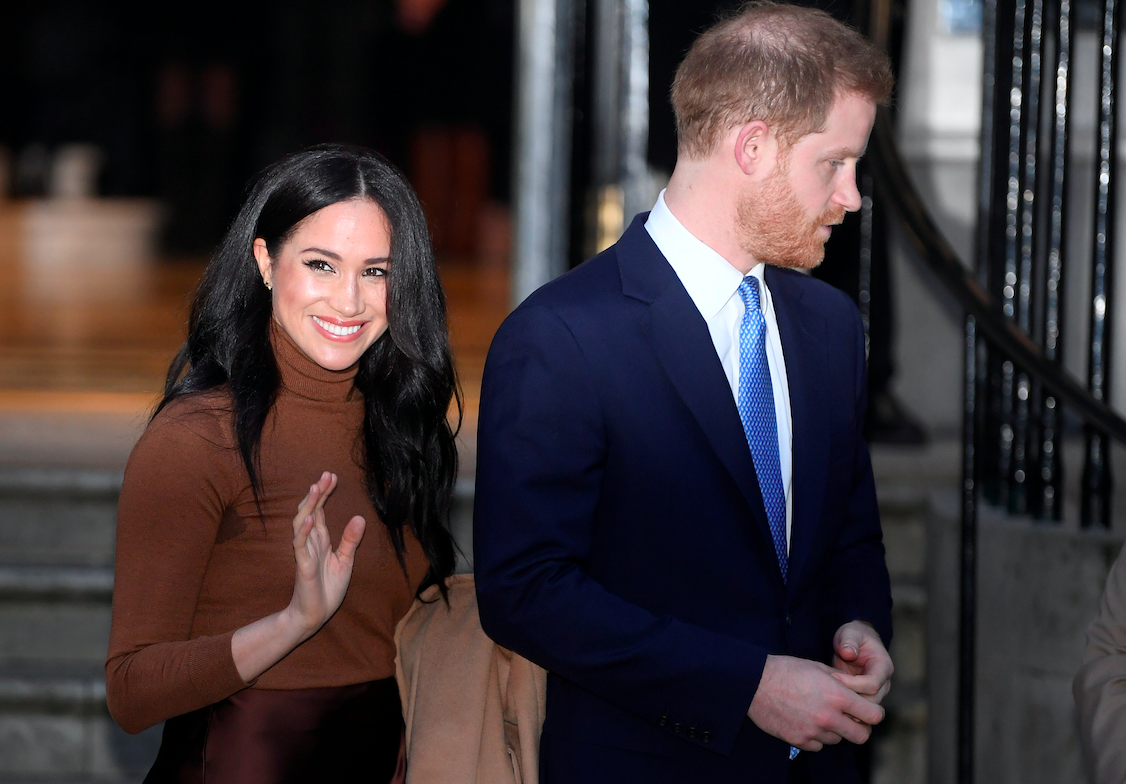 Prince Harry and Meghan Markle's decision to step down as senior royals has always been a hot topic this year. While the couple made it clear through their Instagram announcement that they want to lead a financially independent life, there are still rumors going on that it is not the only driving force that led to Megxit.

In the latest Meghan Markle news, it is said that even at the earlier stage of their relationship, the Duke and Duchess of Sussex were eager to break free from the royal family.

According to a new Sunday Times Magazine report, the 38-year-old former "Suits" actress always felt that there was an ongoing conspiracy against her within the walls of Buckingham Palace. Apparently, she felt "isolated" and "out of place" living in Windsor.

A source said that it was Meghan's main reason for turning away from the royal family and leaving the United Kingdom after two years of marriage with Prince Harry.

"She was convinced there was a conspiracy against her, and so she basically put herself in self-isolation when they moved to Frogmore," the Sunday Times insider explained.

"I think she felt like an outsider from the start. This wasn't the life she was used to, and she wanted out."

Another source close to the Duchess also claimed that Meghan missed her mother Doria Ragland so much, as well as her hometown in Los Angeles, California.

When the Sussexes moved to Frogmore Cottage after Archie's birth, Meghan was committed to making the United Kingdom feel like a second home. However, she felt homesick and cut off in the rural area, as she also doesn't have friends living nearby.

The increasing family tension also led to Harry and Meghan's exit, which all started when the couple manifested their true feelings during their interview for "Harry and Meghan: An African Journey." Although other senior royals reached out and asked how they can help the couple, it was too late for them to feel welcome.

Meanwhile, other royal sources revealed that financial independence was the main driving force behind Harry and Meghan's decision to step down as senior members of the royal family.

"One of the things Meghan struggled with was not earning an income," said a source said.

"She has always worked, and I think she felt unfulfilled. Having financial freedom was a big part of them wanting to leave."

While the Duke and Duchess of Sussex recently moved from Canada to Los Angeles, the couple's friends are reportedly aware of their desire to make Meghan's native city their permanent base.

Speaking to royal correspondent Katie Nicholl, a source said that Canada was never an option for Harry and Meghan as their forever home.

"The big plan, for Meghan at least, was always L.A," the source said.

Another insider told Nicholl that Harry and Meghan started looking for a house in California shortly after their wedding in May 2018 as she was very vocal that she wants to spend a significant amount of time in her home country.