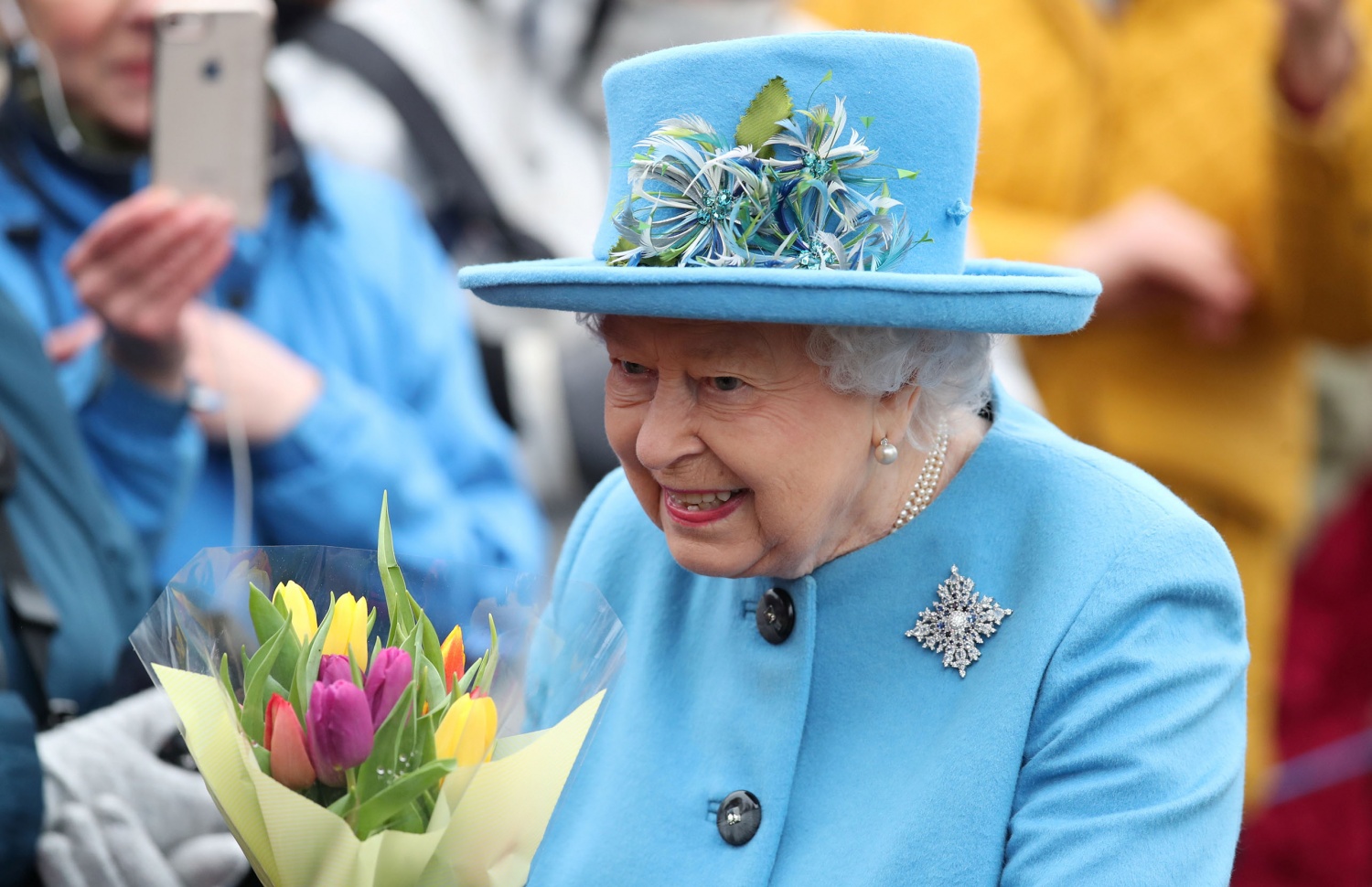 In ITV's documentary "Inside the Crown: Secrets of the Royals," a royal expert revealed that Queen Elizabeth II was once thrown in the back of a van for breaking royal security protocol.

During a royal tour in Jamaica, Wesley Kerr recalled the time when the Queen wanted to do a walkabout through downtown Kingston in Jamaica.

"She began this walkabout," said Kerr, because as per the royal expert, Queen Elizabeth II wanted to be seen and wanted to "meet ordinary people."

But as she was doing her walkabout, a bunch of women came right in front of her and placed their arms around her, as if they were hugging her.

It was such a security nightmare for her royal bodyguards that, according to Kerr, "The bodyguards practically lifted the Queen up and threw her in the back of the Land Rover."

Being the longest-reigning monarch alive, Queen Elizabeth II has her fair share of rebellion. She has a lot of experience when it comes to breaking the rules.

Though Her Majesty's main task is also to avoid specific protocols, especially when she's outside the UK representing Britain or at official royal events, she still likes to let her hair down every once in a while.

Here are some of the times Queen Elizabeth II broke the royal protocols over the years.

For many years, members of the British family keep their distance from the public because of safety reasons and to keep a mysterious character around them.

But in 1970, Queen Elizabeth II figured out that times were changing, and the royal family had to change. She wanted to be more relatable and wanted to reach people personally, so the royal started doing walkabouts during her Australia and New Zealand tour.

The first rule of the royal protocol is never to touch a member of the royal family. Instead, they should simply just bow their heads or do a curtsy.

But in 2009, Michelle Obama met with Queen Elizabeth. Not only did she wrap her arms around the monarch, but Her Majesty has even returned the favor and placed her own hand on Mrs. Obama's back.

Writing about her experience in her 2018 memoir "Becoming," Michelle said, "If I hadn't done the proper thing at Buckingham Palace, I had at least done the human thing."

Invite 'Whoever' for Their Royal Wedding

Marcia Moody, a royal biographer, said that Prince William presented a guest list of hundreds of people with essential connections to the British royal family.

However, Queen Elizabeth II told him to tear the list and invite his friends, "and start from there."

Accepting Flowers from a Fan

While doing walkabouts and meeting people at events, Queen Elizabeth II never accepts flowers for safety reasons. However, in 2019, an Instagram influencer was invited to Her Majesty's garden party. When the Queen was nearing her, she curtsied and gave her a bouquet.

The Queen accepted it and quickly handed it off to her assistant. Even the security staff congratulated the influencer for doing something that no one has ever done.

In 1998, Queen Elizabeth II made an official visit to Malaysia. A young soccer player asked her to sign his soccer ball, and she did. She broke a major royal tradition.

As per experts, royals don't sign autographs to prevent forgeries.

READ MORE: Prince Harry Suffered from PTSD After Moving to the US? THE TRUTH