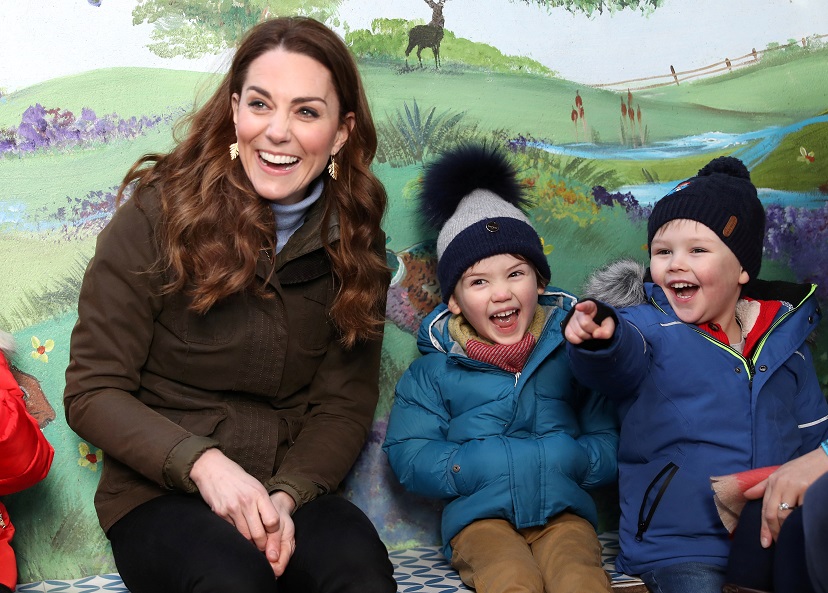 Kate Middleton and Meghan Markle have always been pitted against each other by the public and the British media. Earlier this month, the Duchess of Sussex reportedly felt that the royal family had treated her sister-in-law differently compared to her.

Ever since her marriage to Prince Harry, the 38-year-old former "Suits" actress has been heavily criticized by the press. According to a source, Meghan said that had it been the Duchess of Cambridge who suffered from savage media reports, Windsor would have probably taken extreme measures to change media policies and banned offending media outlets from royal access.

"If Kate was being criticized, no one would put up with it," the source told Daily Mail.

Meghan allegedly told her friends that the royal family favors her sister-in-law more and will surely be protected if the press relentlessly attack her.

It could be recalled that in 2012, the French publication Closer was ordered to pay $118,000 in damages after publishing a topless photo of Kate, which was taken during her France holiday with Prince William.

Aside from shutting down the source of the paparazzi shot, there are other evidence supporting Meghan's claim that the royal family treated Kate differently. One example would be the lavish gifts she received from the rest of the royal family over the years.

During special occasions, the 38-year-old Duchess does not only get a simple greeting from her fellow senior royals. Those well-wishes were accompanied by expensive and precious gifts that would make Meghan's jaw drop. Below are some of the generous present that Kate Middleton received throughout her stay as a royal family member.

Being married to the second in line to the throne only means that Kate is up to be the future Queen. That is why Prince William felt that it was just right for him to give a sentimental band that once belonged to her mother, Diana, Princess of Wales.

Following their Royal Wedding in 2011, Queen Elizabeth II gifted William and Kate their property on the Sandringham estate. The Anmer Hall is probably the Queen's ultimate wedding present to warmly welcome Kate into the royal family.

The property was built in 1802 and was recently renovated for millions of pounds. It boasts 10 bedrooms, a breathtaking swimming pool and a private tennis court.

Prince William's father did not just welcome Kate into the royal family with open arms. Apparently, he also gave a set of art deco diamond jewelry. It includes a white and yellow diamond bracelet, earrings and ring, which Kate has been seen wearing on several occasions.

Not only did Kate got the engagement ring of Princess Diana, but she also received the seal of approval of Prince William's step-mom, Camilla, the Duchess of Cornwall. Her fellow future Queen gifted her a gold link charm bracelet, which features a gold disc engraved of letter C for Catherine and a coronet on one side.