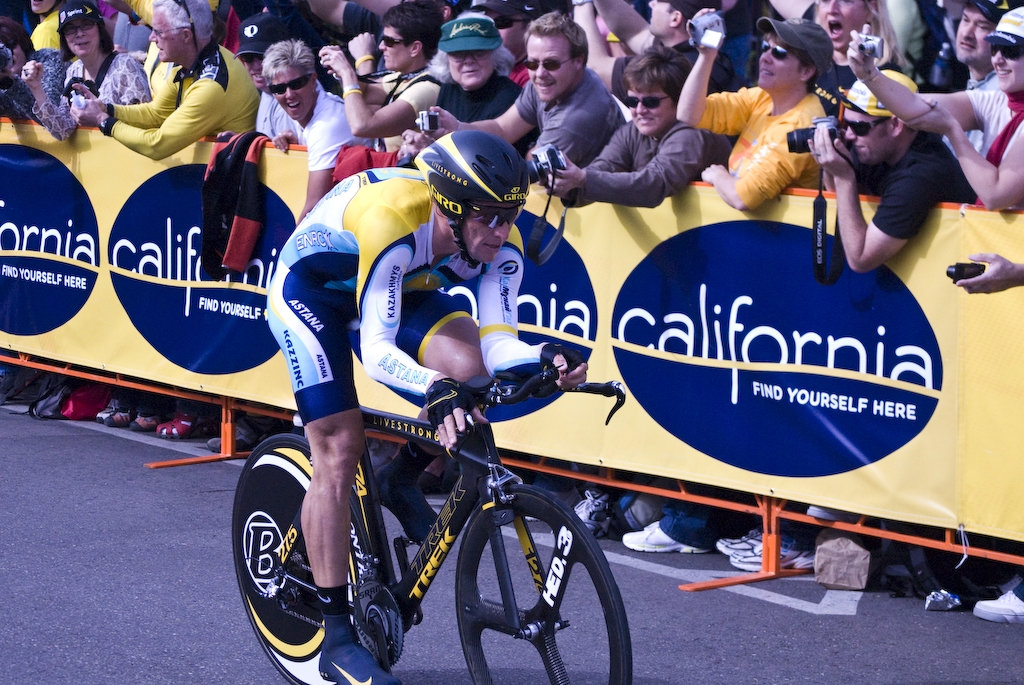 From being America's most beloved athlete to a disgraced cycling champion, Lance Armstrong's reputation has been tainted by a doping scandal that led to him being stripped of his seven Tour de France titles.

In a new ESPN documentary series titled "Lance," the 48-year-old former cyclist revealed that he was uncertain if his usage of enhanced sporting performance affected his testicular cancer diagnosis.

"I don't know the answer to that. I don't want to say no because I don't think that's right either," Armstrong stated. "I don't know if it's yes or no, but I certainly wouldn't say no. The only thing I will tell you is the only time in my life that I ever did growth hormone was the 1996 season."

He also confessed that he never fully understood the side effects of doping and what it could do to his health.

"So just in my head, I'm like 'growth ... growing ... hormones and cells.' If anything good needs to be grown, it does," he continued. "But wouldn't it also make sense if anything bad is there, that it, too, would grow?"

Doping is not uncommon to professional athletes, but it is illegal. For the uninitiated, doping is the use of prohibited drugs to improve training and boost physical performance for better sporting results.

Lance Armstrong First Doped When He Was 21

In 2009, Armstrong was accused of using illegal substances, but he strongly denied the accusations.

Armstrong revealed in the first part of his documentary that he first doped in his early years as a pro athlete. In the video, the former cyclist confessed "probably 21."

With his doping scandal, he was stripped of his prestigious cycling championship titles and was banned from any global governing body of cycling for the rest of his life.

In his 2019 interview with NBC Sports, the former Tour de France winner claimed that he "wouldn't change a thing" about the doping incident which paved his way to a historic run and made him the face of cycling.

"I wouldn't change the lessons that I've learned. I don't learn all the lessons if I don't act that way. I don't get investigated and sanctioned if I don't act the way I acted. If I just doped and didn't say a thing, none of that would have happened. None of it. I was begging for, I was asking for them to come after me. It was an easy target," he explained as part of a 30-minute special tabbed "Lance Armstrong: Next Stage."

He also mentioned in the interview that he and his team did what they had to do in order to win and insisted that it was not illegal so he "wouldn't change a thing" even if it cost him money or going back to square one.

Furthermore, he acknowledged that what he did was a mistake that has "led to the most colossal meltdown in the history of the sport."

In 2011, Armstrong announced that he will retire from professional cycling and will focus and devote his time to his family and his fight against cancer.