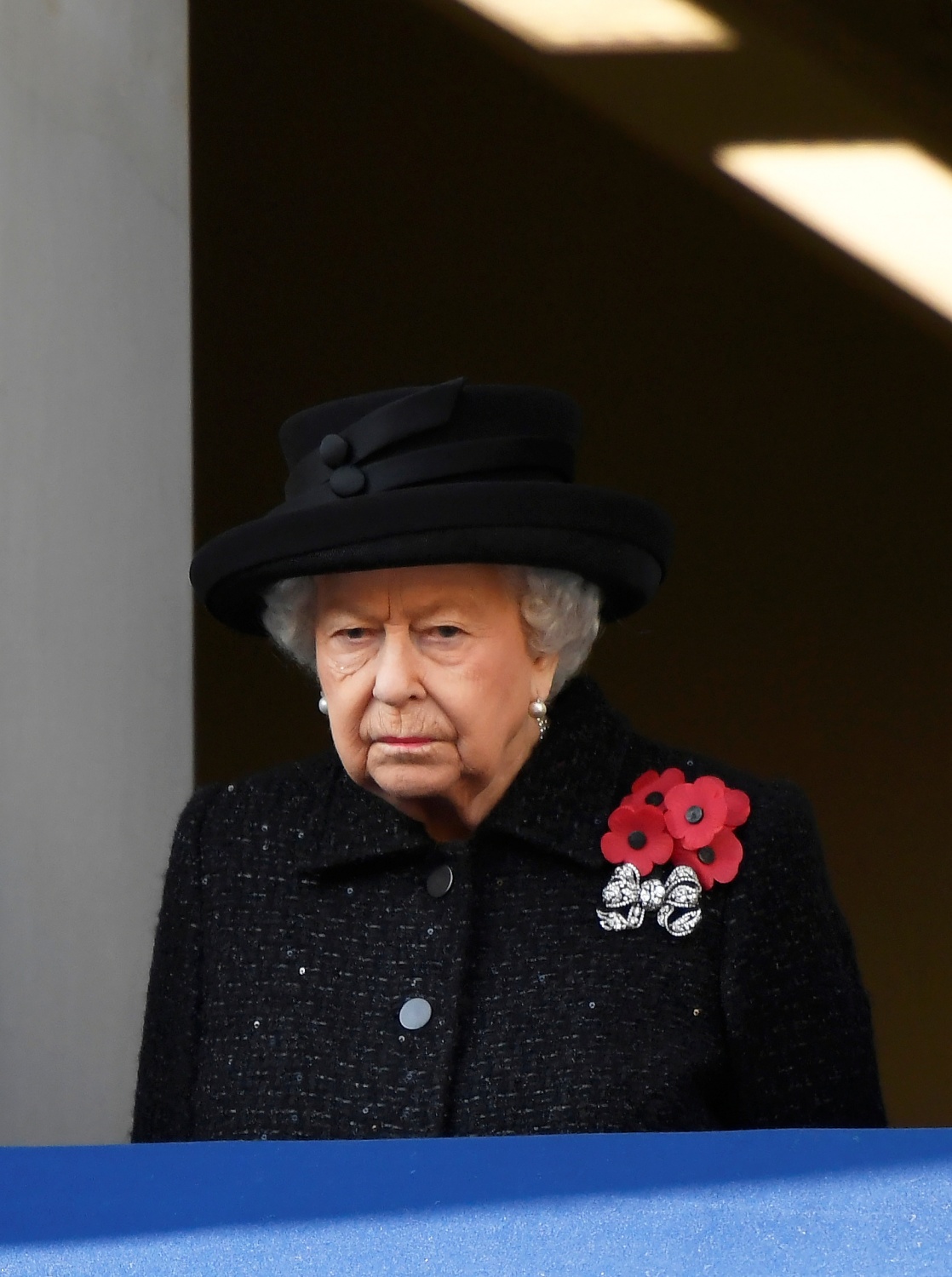 As the pandemic drags on, the need to protect Queen Elizabeth also increases. Because her staff has been significantly reduced as she isolates during the global health crisis, her remaining and closest servants are now severely overworked to keep her far from danger.

According to the Sun, 24 people have been divided into two groups of 12, so that they can work in shifts. The first shift runs for three weeks before being replaced by those in the second shift, who would also work for three weeks.

When they are on their three weeks off, the staff are given a chance to spend two weeks at home with their families and then they have to spend one week in quarantine. They would then be tested for COVID-19 on that week before be authorized to work for the next three weeks once more.

According to one source, the tasks of the staff and the measures they have to take to make sure the Queen stays safe can be quite tedious but totally logical.

"No chances can be taken with the Queen and the Duke's health, so it's totally understandable," the source explained. "But the fact this moie has been taken indicates there will be no change soon," he added.

The source believes that the Queen will remain in lockdown for months. "It's hard to see when it will be deemed safe for her to venture out again," the source concluded.

The Queen's spirit remains strong, though. The longest-reigning monarch was even the one to lift the spirits of the Brits when she made a rare address to the nation back in March. According to her, the British can certainly anticipate better days to return.

At the time, she said the country had faced numerous challenges in the past, but the present one still cannot be lumped with them and underestimated. This coronavirus pandemic is a different challenge that requires the UK to join forces with other nations across the globe, in which both advances of science and inherent compassion will be maximized.

According to Express UK, with the Queen now having some time in her hands and the lack of staff, she has taken to doing her own hair and other personal activities.

Contrary to what people think, a source told the Sun that the Queen knows how to do her hair because she does it enough for herself. Not only that. the Queen is also capable of "washing, drying, and setting" her own hair.

The source also said that no matter how alarming the present circumstances could be, the Queen proves herself as capable of being a beacon of help to those worrying. Staff or no staff, the Queen can take care of herself, and she can still carry out her royal duties once in a while.