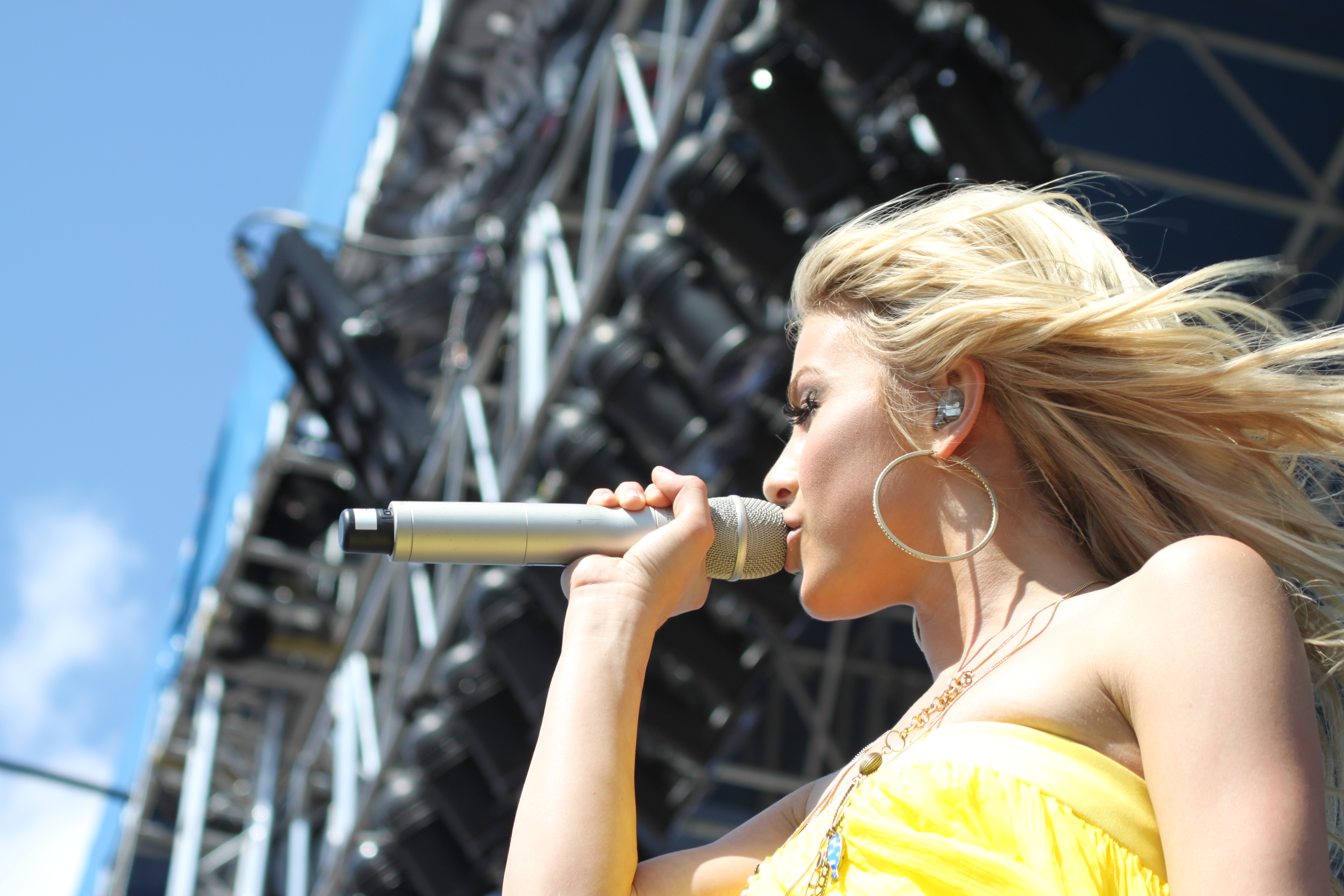 In his recent Instagram post, the former NHL star was a total Adonis as he flaunted his toned physique and showed off his solid six-pack abs while standing in a lake with an axe on his right hand and a power tool on the other.

Brooks tagged the location as "Thirst Trappin' Inc." and admitted that he just learned the term recently.

View this post on Instagram
THIRST TRAP! I just heard that term a few weeks ago, and our @howmenthinkpodcast producer @torrbelle challenged me do my best “thirst trap” photo for this weeks episode! So here’s 3 ridiculous shots for you to choose from ‍️. Tell me which one is your favorite (photo 1, 2, or 3) and what the “thirst trap” caption should be. Just completely over the top and ridiculous, but who gives a damn! Best part was watching @hebercannon die laughing behind the lens. So here you go internet, feast your eyes on this senseless carousel! And make sure you check out today’s episode of @howmenthinkpodcast as we have 2 thirst trap veterans in @_paige.renee and @harryjowsey on the show, and they give you the do’s and don’ts of “thirst trapping”! By far our funniest episode yet, we had a blast goofing off for an hour! Click the link in my bio to tune in! ‍️ A post shared by  Brooks Laich (@brookslaich) on May 27, 2020 at 8:10am PDT

"I just heard that term a few weeks ago, and our @howmenthinkpodcastproducer @torrbelle challenged me to do my best "thirst trap" photo for this week's episode!" he wrote.

"So here's 3 ridiculous shots for you to choose from. Tell me which one is your favorite (photo 1, 2, or 3) and what the "thirst trap" caption should be," Laich furthered as he posted a series of his shirtless photos and plugged his podcast "How Men Think" together with award-winning musician Gavin DeGraw.

On the other hand, the "Safe Haven" actress looks like she still has hots for her husband despite their rumored marriage fallout.

"This is awesome haha. also, the fact that you just figured out what a thirst trap is," Hough wrote, to which he replied: "@juleshough you know how I do (5 years late)" followed by a laughing emoji.

Speculations regarding their marriage turmoil began to circulate December of last year. Back then, the 31-year-old actress shared a photo on her Instagram where she was pictured without her wedding ring as she admitted that she is decorating her Christmas tree alone.

Moreover, rumors about their relationship intensified after it was revealed that the couple has been self-isolating separately since the onset of the global pandemic.

"They are still together, but just not quarantined in the same place. Their relationship has always been like this, though - they like to do their own thing," a source told People.

The source added that despite their unusual set-up, both Hough and Laich are in speaking terms.

"Their marriage is not perfect, but they continue to work on it. They speak all the time. Brooks is coming back to L.A. once the stay-home order is lifted."

The Emmy Award nominee is currently quarantining at their Los Angeles home while the former ice hockey forward is in Idaho and spending his time mostly in the outdoors along with the couple's husky dog, Koda.

However, in her interview with Oprah Magazine, the "Dancing with the Stars" veteran revealed that they have been living separately for quite some time. However, she is not bothered by it as she is enjoying spending her time alone during the quarantine.

"So to be able to be home, and stop and pause, and look inward and connect back to myself has been glorious. I've been on my own. My husband is in Idaho doing lots of yard work... and so we're kind of doing our separate things right now. But it's really been a magical time," Hough explained.