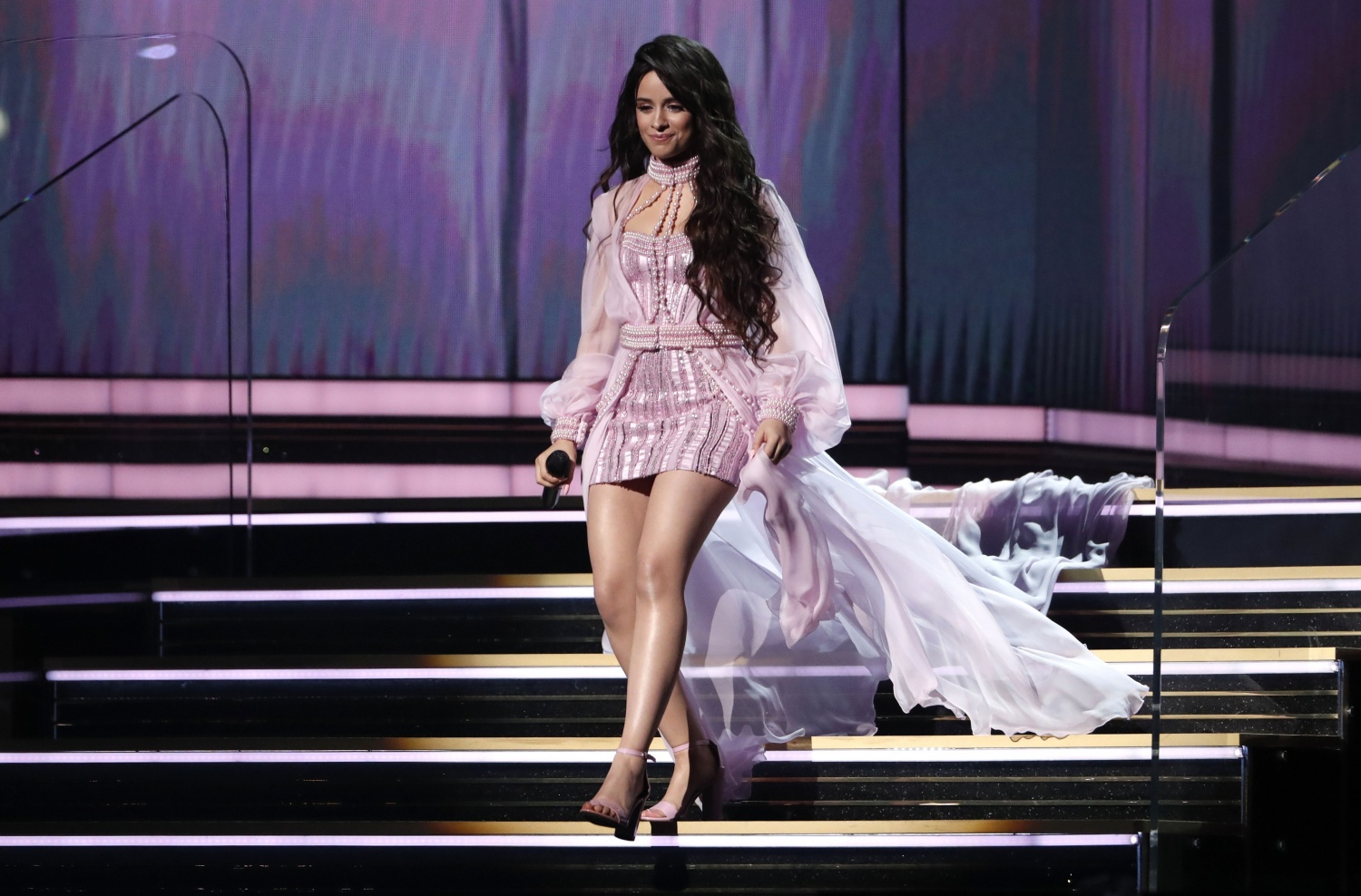 Camila Cabello's upbeat, bubbly, and often inspiring personality is what attracts most of her fans aside from her chart-topping songs and incredibly good looks.

However, what the public doesn't know about her is that she has been struggling with mental health issues.

The "Havana" hitmaker opened up about her experience with anxiety and obsessive-compulsive disorder (OCD).

In an emotional essay published by WSJ Magazine and in honor of Mental Health Awareness Month, the 23-year-old pop star began her essay by confessing that what she posts on her social media doesn't reflect her in real life.

"Here's what there ​aren't​ pictures of from the last year: me crying in the car talking to my mom about how much anxiety and how many symptoms of OCD I was experiencing," Cabello wrote.

The former Fifth Harmony member went on and shared that there was a moment when she called on "desperately for relief" and felt like a "constant, unwavering, relentless anxiety that made day-to-day life painfully hard."

Camila "Embarrassed And Ashamed" Of Herself

Because of the public's stigma with mental health, the "Senorita" songstress was hesitant to share her plight and was "embarrassed and ashamed" of feeling "at war" with her own self.

"I didn't want the people who thought I was strong and capable and confident - the people who most believed in me - to find out that I felt weak," she wrote. "The little voice in my head was telling me that if I was honest about my mental health struggle and my internal battles (i.e. being human), people would think there was something wrong with me, or that I wasn't strong, or that I couldn't handle things."

The Grammy nominee detailed that her mental illness took a toll on her physically and later on affected her daily life.

She revealed that she suffered from persistent headaches, difficulty in sleeping, and the feeling of having a swollen throat.

The Cuban-American pop star then realized that she needed to seek help in order to learn to deal with it since being in denial with the situation and berating herself "didn't help things."

Through the psychological treatment called cognitive behavioral therapy and by doing meditation and breathing exercises, Cabello has coped up with her mental struggles and now feels the "healthiest and most connected" to herself she has ever been.

"Now, anxiety and I are good friends. I listen to her, because I know she's just trying to keep me safe, but I don't give her too much attention. And I sure as hell don't let her make any decisions," Camila added.

The Latin Grammy Award winner also encouraged her fans to speak up and not be shy to seek help if they ever felt "at war" with themselves.

Cabello is currently in self-isolation in Florida together with her beau Shawn Mendes. She is being photographed most of the time with their dog Thunder as they stroll around the vicinity of Coral Gables.