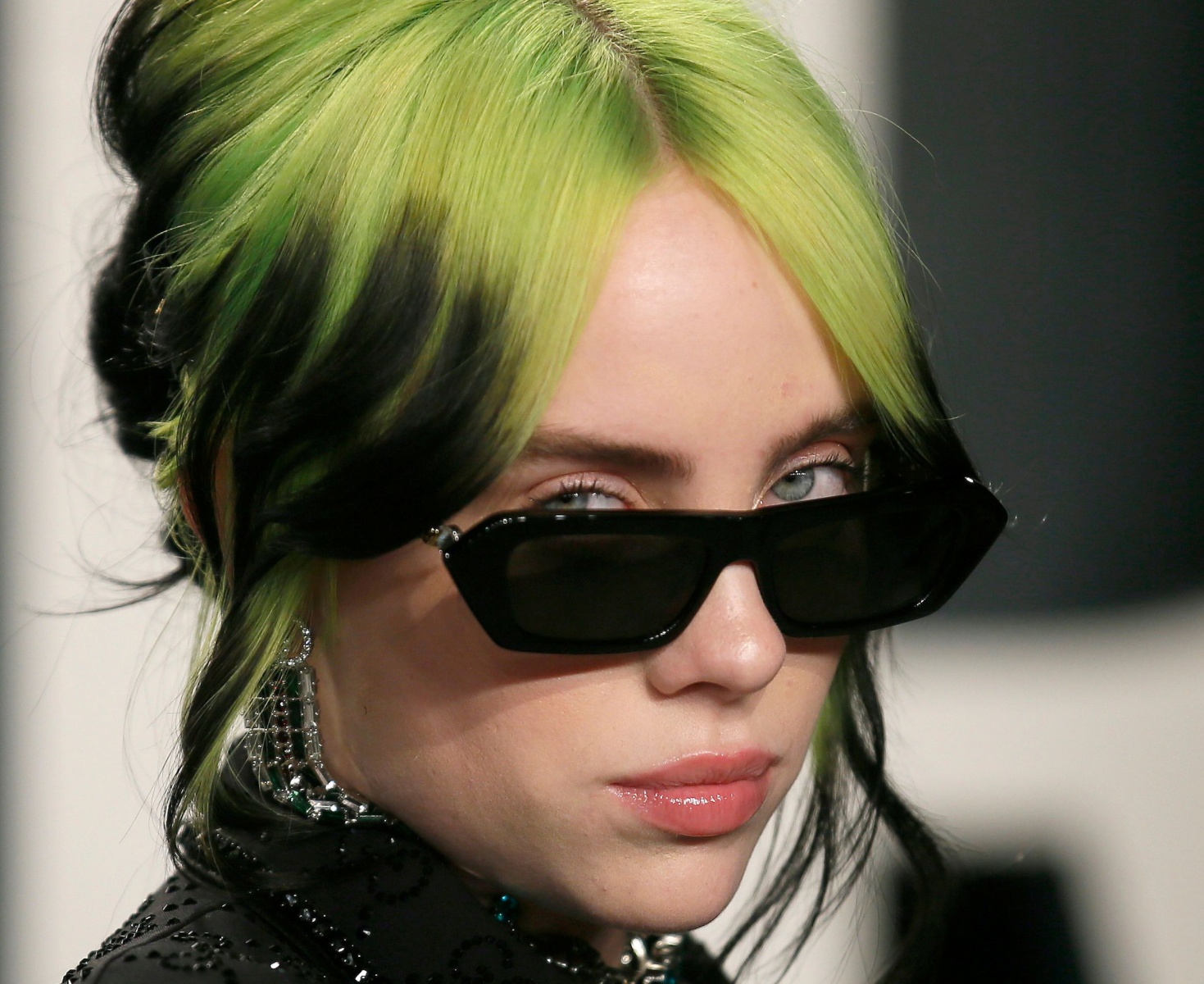 Billie Eilish continues to strengthen her voice to support body positivity. With her massive followers and fans of her music, it is no doubt that she could use her influence to spread a powerful message.

On Thursday, the "Bad Guy" hitmaker has officially shut down body shamers after releasing a short film called "Not My Responsibility."

The three-minute video she posted on her official YouTube channel is a production she made by herself. The 18-year-old singer initially premiered the clip during her "Where Do We Go?" world tour in Miami in March 2020.

During the interlude portion of her concert in American Airlines Arena, the Grammy-award winning singer decided to give the crowd a different kind of show with an equally powerful statement.

In the video with brooding background music, Billie slowly stripped off her clothes as she slowly sank into the water. But as she stripped, Billie's narration of her strong message to body shamers played.

The clip began by showing the "Ocean Eyes" singer wearing her iconic huge black jacket before she started her spoken-poetry.

"Do you know me? You have opinions about my opinions, about my music about my clothes, about my body," Billie said as she took off her hooded jacket.

The singer then stripped to a black tank-top, which looked similar to the undershirt she was wearing when she was objectified and went viral on social media.

"But I feel you watching, always. And nothing I do goes unseen," Billie added.

The clip, which looked intentionally provocative and uncomfortable, talked about how people feel about her body, particularly her shoulders, chest, stomach and hips.

Later on, Billie removed her tank-top, leaving only her underwear while directly addressing her wardrobe's criticisms.

"If I wear what is comfortable, I am not a woman. If I shed the layers, I'm a slut," she said. "Though you've never seen my body, you still judge it and judge me for it. Why?"

Billie ended her powerful video by saying: "Is my value based only on your perception? Or is your opinion of me not my responsibility?"

The remaining dates of Billie Eilish's "Where Do We Go" world tour were recently put on hold due to the coronavirus global pandemic.

In a Twitter post on May 14, Billie said that all the dates on her tour would be rescheduled. Billie ended her statement by reminding her fans to stay home to avoid contracting the novel virus.

Billie was originally scheduled to resume her European concert tour in Spain on July 9, and the United Kingdom on July 21.