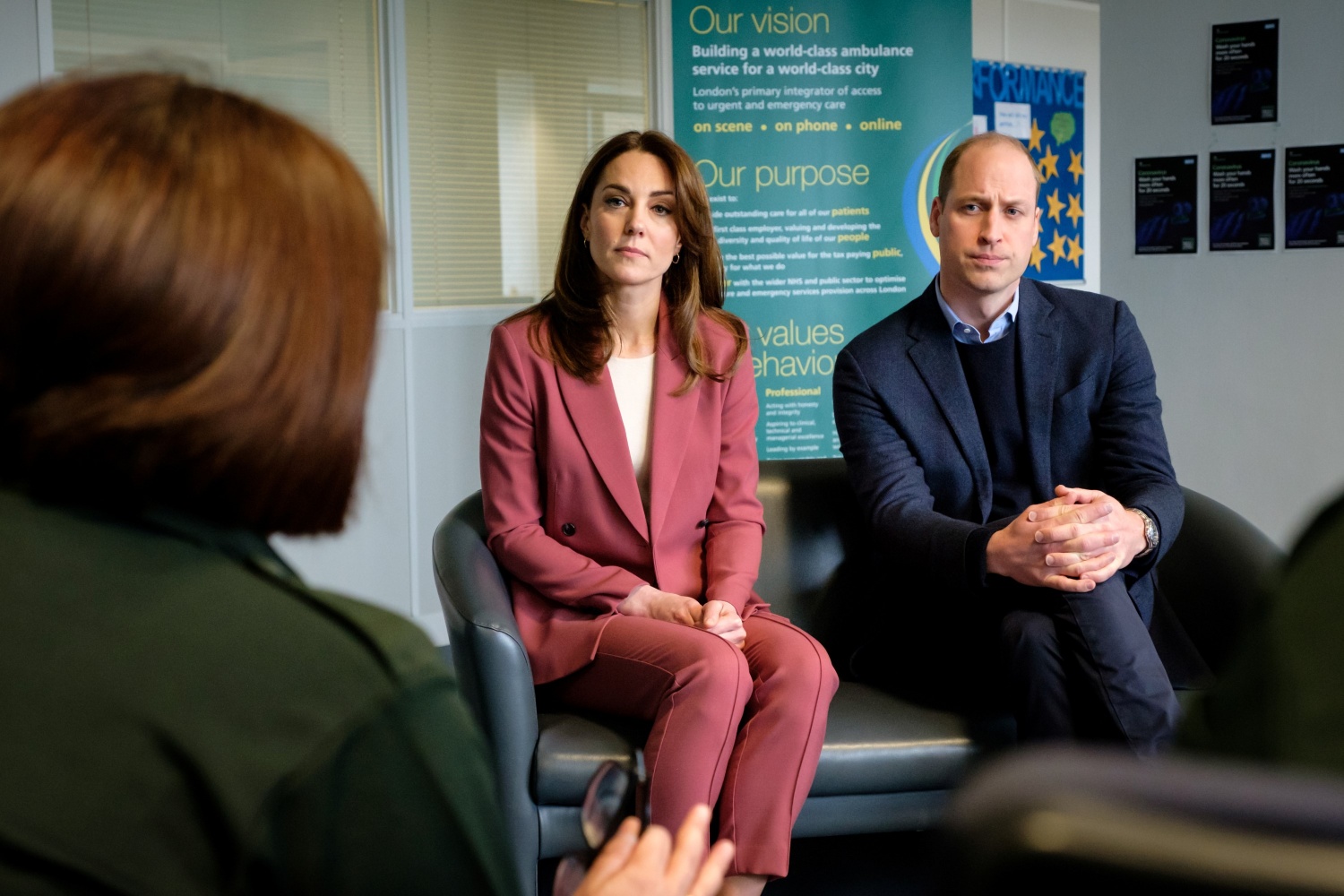 Kate Middleton is reportedly feeling exhausted and trapped after Prince Harry and Meghan Markle left. However, that does not seem to be the case.

Earlier this week, most royal family news was about Kate shouldering the burden after Megxit. The reports came after a story by Tatler cited sources claiming that the duchess is "furious about the larger workload."

"Of course she's smiling and dressing appropriately but she doesn't want this," a friend of Kate allegedly revealed. "She's working as hard as a top CEO, who has to be wheeled out all the time, without the benefits of boundaries and plenty of holidays."

The outlet added that Meghan's absence also pushed her to take dozens of royal engagements these past few weeks.

Since it became a viral royal family news since last week, Kensington Palace decided to debunk Tatler's story in a statement to Entertainment Tonight,  saying: "This story contains a swathe of inaccuracies and false misrepresentations which were not put to Kensington Palace prior to publication."

Meanwhile, more sources disclosed that instead of feeling overworked, Kate has been "more than happy" to cover the duties and to step up.

According to Katie Nicholl, an insider told her that the duchess wants to do more once the lockdown period has been lifted.

"It's the suggestion that she resents her duty and hard work which has upset her," Nicholl's source said. "She takes her role very seriously and has been working harder than ever. The idea she feels trapped and exhausted simply isn't the case."

The Duke and Duchess of Cambridge are still in a busy period. Being the core members of the royal family, both Prince William and Kate have been offering support to schools, frontliners, and organizations by holding video conferences and sending reliefs.

In addition, historian Sarah Gristwood also told Nicholl that Kate, being more visible now, is actually helping the royal family after it lost three members since last year -- from Prince Andrew to the Duke and Duchess of Sussex.

"Harry and Meghan leaving the firm has left a void and I think the royal family were at risk of looking out of touch and dowdy without them. With Charles and Camilla over 70, and Anne about to get there, and the Queen scaling back, there is a serious vacuum when it comes to star appeal at the heart of the royal family," Gristwood said. "This is Kate's moment to shine."

A few days ago, the royal couple reportedly decided to take a legal action against Tatler over the infamous article.

The Mail on Sunday divulged that the Cambridges sent legal letters to the magazine. They also allegedly demanded Tatler to remove its online profile of Kate.

A source told the outlet that the piece written on the magazine's July to August issue is full of lies since, aside from Kate being "exhausted," it also lied about the duchess probably experiencing eating disorders after she became "perilously thin like Princess Diana."

"It's ironic that the royals' favourite magazine is being trashed by them. The Duchess is a naturally shy woman who is doing her best," the source went on.