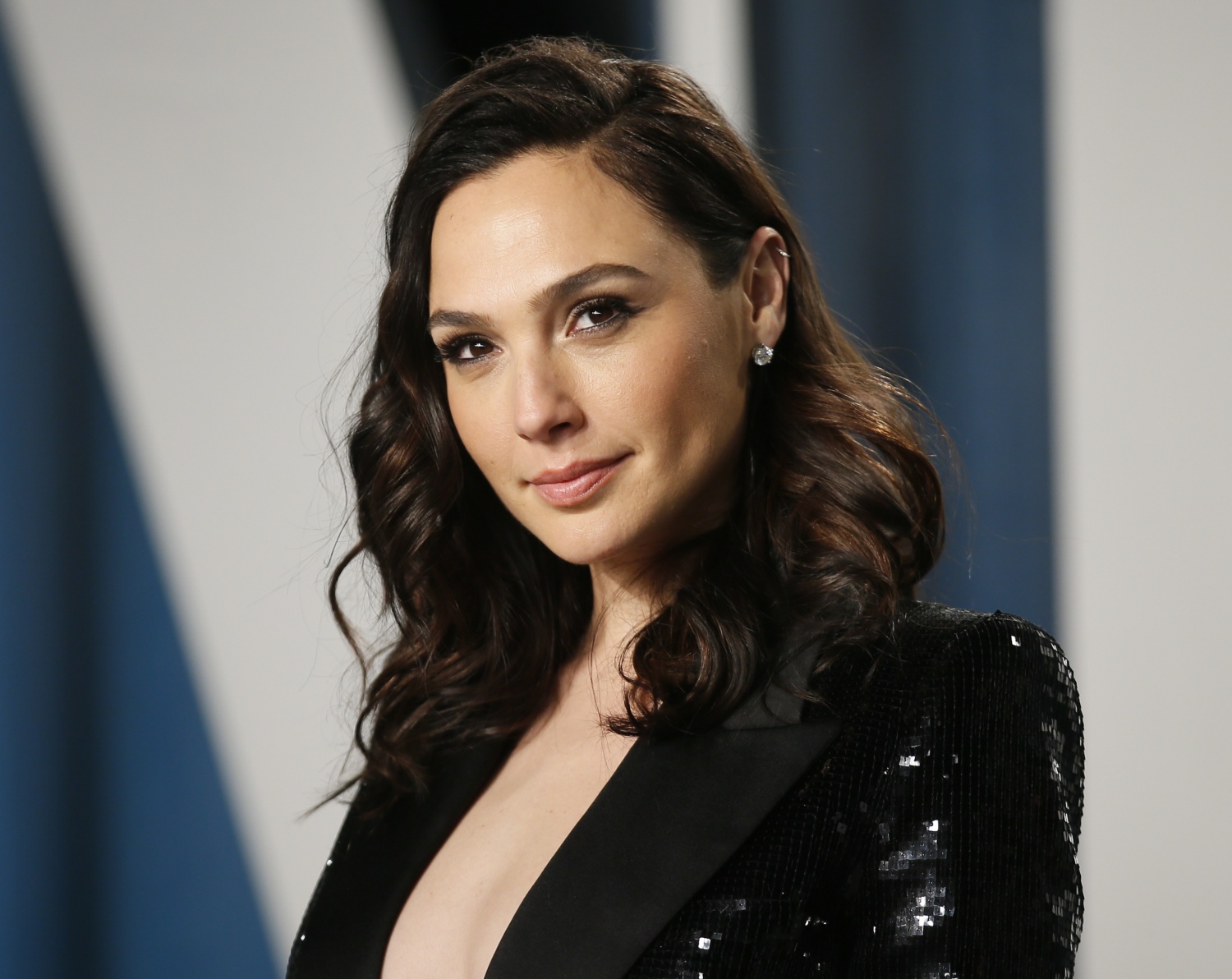 Gal Gadot made a huge impact in the movie scene after playing as "Wonder Woman" in 2017.

While she is the perfect actress for the role and the blockbuster hit proved that she portrayed it excellently, Gadot confessed that she had some reservations accepting the famous superhero role.

In an interview with "Parade," the 35-year-old actress revealed that at first, she was highly strung to the idea of playing a famous superhero.

"I will say that when I was told I was going to have my own movie, I was super nervous. I'd never been the title," Gadot said.

She explained that the nervousness came from the eagerness to honor the legacy of Wonder Woman while relating the character to the audience.

"It was important for me to bring something good to the world and to bring a character that matters," she continued, adding that the moment felt like being a little girl wanting to climb Mount Kilimanjaro but not sure how to conquer it.

After successfully playing the part, Gadot said that she and the famous female heroine are connected as one. Three years may have passed since the blockbuster film, but Gadot noted that the character had become second nature to her.

She revealed that nowadays, whenever she makes decisions in life, she always thinks if it is appropriate for her persona as Wonder Woman.

Talking about landing on her famous role, the former "Fast & Furious" star confessed that due to the audition part's very secretive nature, it was late when she realized that she was up for the role.

Gadot said that there was a point when the auditions kept her in the dark for some time.

"The whole process of the auditions was so confidential that I didn't even realize at first I was testing for Wonder Woman. Once I was told, I was super stoked and excited because I knew she was such a household name," she recalled.

Despite the movie's success, the mother-of-one also said that she was not expecting "Wonder Woman" to be such a massive hit today.

"I don't think you can ever anticipate an impact," Gadot confessed.

"People were waiting for a female-driven story in such an authentic way. It's funny to say the word 'authentic' because she's a superhero, but we were telling the story from a female perspective, and we made sure the story was universal."

The fierce actress is currently gearing up for the theatrical release of "Wonder Woman: 1984," a sequel that follows Diana Prince's story back in 1984. It will mostly revolve around the return of her greatest love, Steve Trevor, and the threats she will face along the way.

The film sequel was initially set to hit theaters on June 5, but due to the coronavirus global pandemic, the release was moved to August.