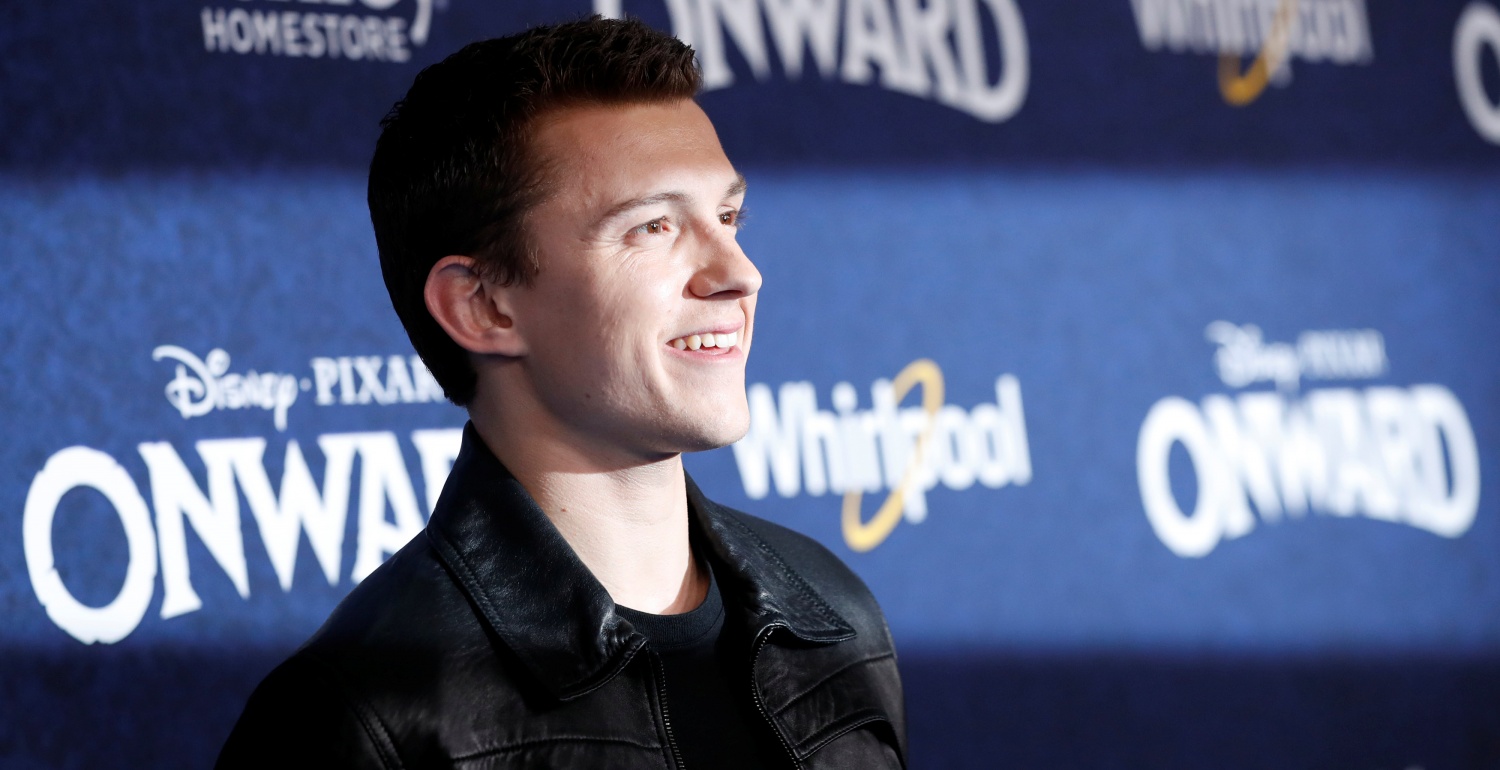 The quarantine period did not stop Tom Holland from having a blossoming relationship. Accoridng to reports, he is dating someone quietly for months now.

On May 28, The Daily Mail revealed that the friendly neighborhood Spider-Man is no longer single after he started dating Nadia Parkes "over three months ago."

Since they seem to have ignited their relationship a few days before British Prime Minister Boris Johnson announced his stay-at-home order amid the coronavirus pandemic, the pair is said to be quarantining together and enjoying their new lives as a couple.

"It was early days for Tom and Nadia when the lockdown was announced in London," the source said. "They made the decision to isolate together, and things have been going great between them."

The insider added that although the couple is living together "so soon," their friends and families are aware of the relationship. In fact, reports indicate how quarantining together made them stronger.

The 23-year-old "Spider-Man: Far From Home" actor has not confirmed the news yet. However, he probably does not plan to make it public, as Tom once made it clear that he does not talk about his relationships since he wants to leave them outside the spotlight.

"It's just, I'm a very private person," he said during an interview for GQ's fall/winter 2019 issue. "If you do a Google search, I'm not a tabloid person. I don't like living in the spotlight. I'm quite good at only being in the spotlight when I need to be."

Even though he is a very private person, Holland also clarified to ELLE in its July 2019 issue that he is "definitely a relationship person" despite not speaking about his story so much.

"I'm not the fleeting type at all; it's not my way of life," he disclosed.

His new girlfriend is a London-based actress known for her participation in Starz series "The Spanish Princess" and an episode of science fiction show "Doctor Who."

Before Nadia, Tom dated his childhood friend Olivia Bolton. They were first spotted together at the British Summertime Festival in July 2019.

"Tom and Olivia's family have been friends for years but it took some time for Tom and Olivia to realize the connection between them," a source told The Sun at the time. "All their friends and family think they make a lovely couple. He is totally smitten."

However, their romance only lasted for nine months, and they announced their split in April 2020.

"Tom and Olivia remain very close but decided recently it was best for them to be just friends rather than a couple," a Daily Mail source said.

He also sparked an on-screen romance with his "Spider-Man" co-star Zendaya, but they shut down the rumors and clarified that they were not an "item" in the real world.

They were pictured having cinema trips together multiple times, and the speculations surfaced again after Tom was seen leaving Zendaya's LA residence in May 2020.

READ MORE: [WATCH] This Is What Cardi B's Tummy Looks Like When She's Not Sucking It In!