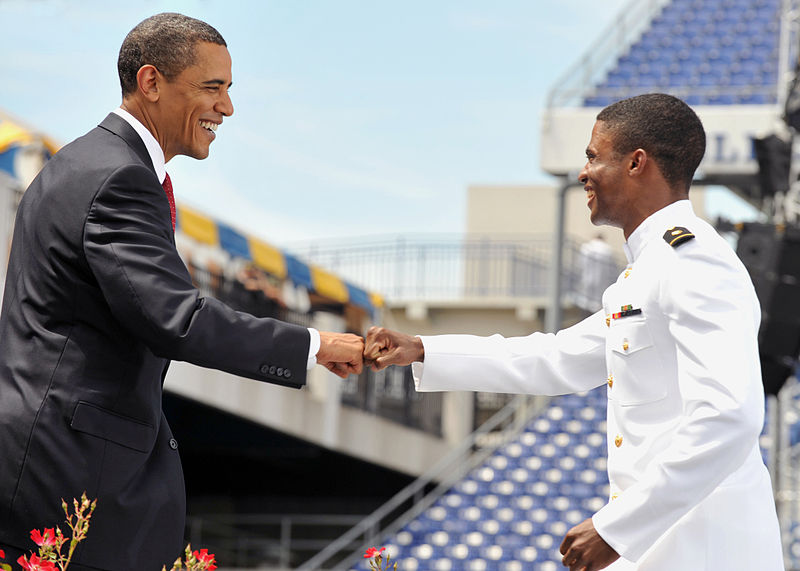 Former U.S. President Barack Obama sends out a powerful message amid the ongoing protests in the nation. He told everyone how to bring about real change in the system beyond the violent riots.

A Powerful Message On Change

The 58-year-old former head of the most powerful country in the world released a statement as the nationwide protests over racism and racial injustice continues. The "Black Lives Matter" protest is the community's strong response to the violent death of George Floyd.

In a lengthy social media post, Obama included some in-depth lessons on how every American can bring about real change in the most peaceful way possible. He also assured everyone that it will be the "new generation activist" that will help shape the most effective "strategies that will best fit the times."

View this post on Instagram
I wrote out some thoughts on how to make this moment a real turning point to bring about real change--and pulled together some resources to help young activists sustain the momentum by channeling their energy into concrete action. A post shared by Barack Obama (@barackobama) on Jun 1, 2020 at 7:50am PDT

Obama opened his post by applauding the large number of people who have been "peaceful, courageous, responsible and inspiring in coming forward to attend the protests." He went on to address the violence that has been happening and advised protesters not to "excuse violence, rationalize it, or participate in it."

"If we want our criminal justice system, and American society at large, to operate a higher ethical code, then we have to model that code ourselves," he wrote.

Obama also talked about how protests have helped the political system look into marginalized communities. However, he said that the aspirations that fuel the protests should be translated into specific laws.

Barack then encouraged the public to participate in the elections. He said that in order to bring about real change, the democratic system allows the people to elect government officials who will become responsive to the demands of the public.

The former U.S. President said that protesters have to do both -- protest and vote -- to bring about a lasting difference in the country. He pointed out that at the end of the day, those in position will ultimately decide on what is going to happen.

Obama went on to emphasize how the last few months have been very challenging and dispiriting, considering the coronavirus pandemic. However, the heightened activism of the young people has given the political leader hope.

"If justifiable anger can be turned into peaceful, sustained, and effective action, this can be the moment when real change starts," Obama added.

Fighting Racism In The Streets

Thousands of Americans have reacted to the violent arrest of George Floyd which led to his death. They took their sentiments to the streets and marched in protest to call for justice.

The death of Floyd also ignited thousands of protesters to scream for change. They pointed out how the unfair treatment to African-American communities has led to several deaths over the years.

Days of protests following the death of Floyd have led to more emphasis on the "Black Lives Matter" movement. While some of the protests may have become violent, there are several beautiful moments of peace that are truly remarkable.

Several celebrities have used their status to join in the protest, including Ariana Grande and Jamie Foxx who have been spotted in the frontlines. More than justice for the death of Floyd, everyone has been wanting to bring focus on ending racism for good.