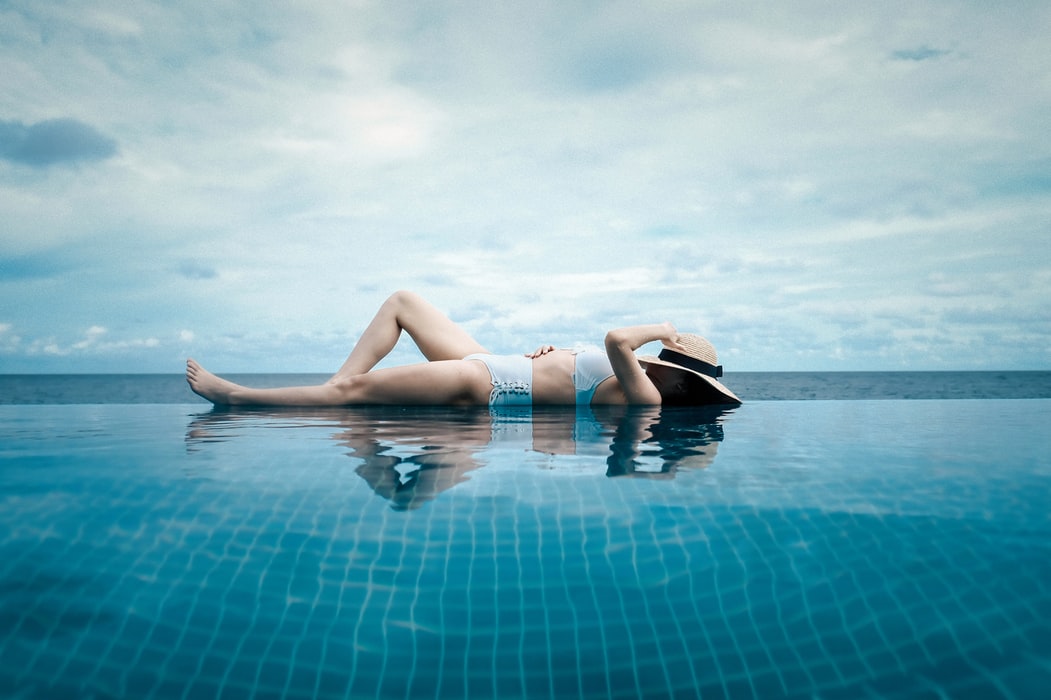 Marilyn Monroe is one of the most popular female icons in the entertainment industry. She has captured the spotlight with her breathtaking beauty and become the ultimate "sex symbol" back in the 1950s and 1960s.

Aside from effortless and all-natural beauty, Monroe is also famous for playing several roles as a "blonde bombshell" in comedy shows like "The Seven Year Itch," "Niagara," "Someone Like It Hot" and more.

While filming her final and unfinished film in 1962, the pop culture icon apparently sharedsome idea to make a scene more controversial and work in her favor.

In an interview with Fox News, photojournalist Lawrence Schiller shared how Monroe came up with the concept that would make her popularity soar before her tragic death in the same year.

Schiller was on the set of the movie "Something's Got to Give" and was able to document the shocking moment. It was the scene when the then-36-year-old actress would emerge from a crystal clear pool water while wearing nothing.

Schiller, who was teaming up with New Orleans-based antique dealer M.S. Rau, remembered Monroe's iconic moment while commemorating her what would have been 94th birthday on June 1st.

Instead of wearing a flesh-toned swimsuit, the photographer revealed that it was Monroe's idea to emerge naked from the water.

"What would happen if I jumped in the swimming pool with the bathing suit on, but I came [out] with nothing on?'" Schiller said, recalling his conversation with Monroe.

"I said, 'Well, Marilyn, the problem really is ... you're already famous. Now you're going to make me famous,'" the photographer added.

Schiller said that the iconic Marilyn Monroe knew what she was doing to boost her career even further.

When Monroe proposed the idea, she was already having a tail-to-tail career race with her Hollywood rival, Elizabeth Taylor, who was filming in Rome for the epic drama "Cleopatra."

At that time, Monroe was only earning $125,000 for her roles and expressed her willingness to beat Talyor's million-dollar rate.

"'I should be getting that kind of money!'" Schiller remembered Monroe saying about Taylor's talent fee.

Schiller revealed that it is the reason why Monroe came up with the idea of coming out of the pool wearing nothing.

Schiller was stunned with how Monroe though about it in a whole business level to benefit her career. The photographer also said that Monroe was the kind of actress who knew what to do, especially during photoshoots.

The famous sex symbol was not able to finish the said film as she passed away due to barbiturate overdose, but her pool photo has become one of her most iconic moments.