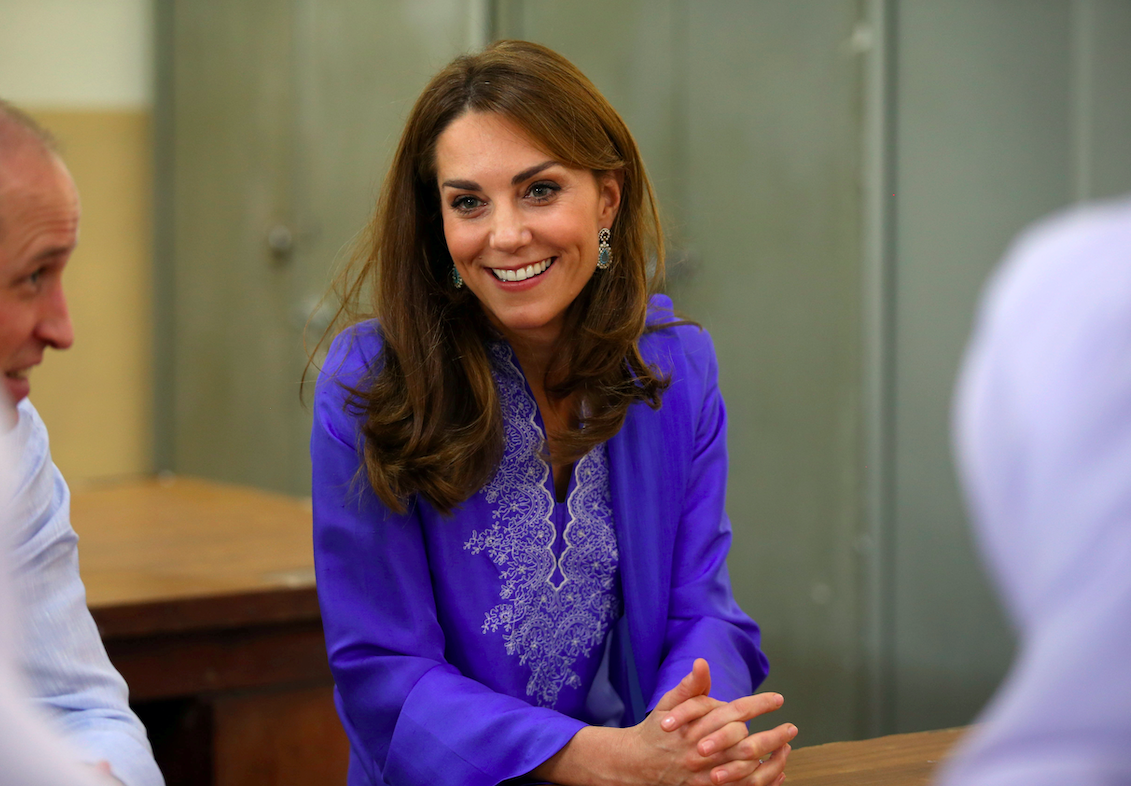 After Meghan Markle and Prince Harry have finished all their official engagements as senior members of the British royal family, all eyes are on their in-laws, Prince William and Kate Middleton.

Recently, the Duke and Duchess of Cambridge have been experiencing the trials and troubles that have led the Sussexes to leave their royal lives behind.

While it is Prince William and Kate Middleton's focus to keep the UK remaining uplifted because of the coronavirus pandemic, one major news with shocking revelations has curled through the British royal family, and the Duchess of Cambridge is furious.

Because of this, Kate may be joining Meghan Markle and Prince Harry in abandoning the famous royal family mantra, "never complain, never explain."

The saying was first adopted by Queen Elizabeth II's mom, the Queen Mother when she became the Queen Consort in 1936 and then passed it on to her daughter, who may seem to have followed the rule during her reign.

After the Duke and Duchess of Sussex wrote shocking letters that condemn four of the UK's biggest tabloids early this year, it's evident that they don't wish to follow the Queen's tradition.

Kensington Palace's statement made it clear that Kate and Prince William that they will be speaking out more.

"This story contains a swathe of inaccuracies and false misrepresentations which were not put to Kensington Palace before publication."

According to royal correspondent Katie Nicholl, their released statement was a "warning shot to the media."

"It's unusual for Kensington Palace to comment on a specific article but not unheard of. When they feel that something is inaccurate and potentially damaging, they will refute it," she said.

Nicholl shared that the Duchess of Cambridge's suggestion of "trapped and exhausted" is at the "nub of the complaint."

"I think it's a warning shot to the media that the palace won't tolerate such allegations."

On Monday, the Duchess' lawyers sent legal letters to Tatler in response to their profile of Kate, which is titled, "Catherine the Great."

The profile shared conversations with unnamed sources who claimed to be friends of the Duke and Duchess of Cambridge.

Tatler's sources made a lot of claims about Kate Middleton's relationship with Meghan Markle.

The publication's sources said that Kate was "furious" about the increased duties she has received because of Prince Harry and Meghan Markle's exit.

After the article was published, a spokesperson for the publication said they have been in touch with the Duchess of Cambridge's lawyers.

"We can confirm we have received correspondence from lawyers acting for the Duke and Duchess of Cambridge and believe it has no merit."

For the royal family, the legal action is highly unusual. It caused speculation that the monarchy's association with the press could be set to change dramatically if they continue to publish "ridiculous" claims.

In the past, Kate and Prince William took legal action against papers, but only in the most extreme cases. For instance, they sued a French magazine that published topless photos of Kate Middleton.