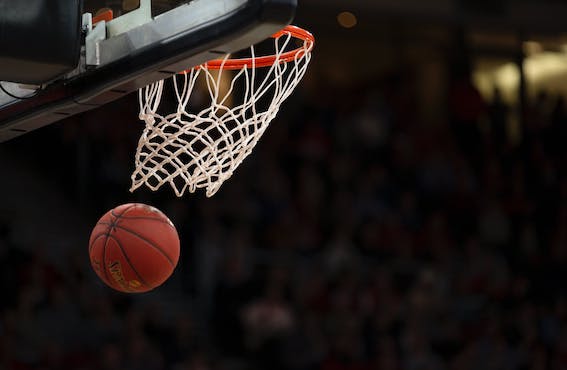 NBA Hall of Famer Wes Unseld passed away at the age of 74 earlier this June 2.

In an official statement released by his family, it was mentioned that the former basketball superstar had a lengthy health battle with pneumonia and had peacefully died while being surrounded by his relatives.

Wes Unseld A Legend And A "Devoted Patriarch"

Known as one of the best defensive and passing centers in basketball history, Unseld was also described as a "devoted patriarch" who has shown pride in his chosen field.

"He was the rock of our family -- an extremely devoted patriarch who reveled in being with his wife, children, friends, and teammates," the statement about Unseld's passing read. "He was our hero and loved playing and working around the game of basketball for the cities of Baltimore and Washington D.C., cities he proudly wore on his chest for so many years."

Wizards owner and Chairman & CEO of Monumental Sports & Entertainment Ted Leonsis mourned the passing of the NBA legend. He released a statement right after the shocking news about the legend's death came to light.

Statement from the family of Wes Unseld.

"On behalf of the Wizards organization and the entire MSE Family, I would like to extend our deepest sympathies and condolences to the Unseld family, including his wife Connie, daughter Kimberly, son Wes Jr. and his two grandchildren as well as his large number of extended family and friends," Leonsis wrote.

The Wizards boss also mentioned Unseld's legacy and contribution, particulalry being a pillar in basketball.

NBA commissioner Adam Silver, meanwhile, recalled the former athlete as "one of the most consequential players of his era" as well as a "beloved teammate."

"An NBA MVP and Naismith Memorial Basketball Hall of Famer, Wes elevated the game by mastering the fundamentals. His competitive drive and selfless approach made him a beloved teammate, a respected opponent, and a cornerstone of the Washington Wizards franchise, with whom he won an NBA championship," Silver said.

Moreover, Silver shared how Unseld was able to "set the model of class, integrity, and professionalism" in the basketball scene during his time and how his dedication has expanded "educational opportunities for children."

Aside from being named as a two-time MVP and bagging the Rookie award in 1969, he served as vice president of the Wizards (then called Bullets) from 1981 until 1987. Following this, the 6-foot-7 NBA superstar took over as head coach of the team in 1988.

With his legacy on and off the court, he and his wife Connie decided to open the Unselds' School in Baltimore, Maryland. It is founded in 1978 and is considered as one of the few fully-accredited, non-church-affiliated elementary schools in the state.

Connie is serving as the school's principal while their daughter, Kimberley, works as a primary teacher. Meanwhile, his son, Wes Unseld Jr., is currently the lead assistant coach with the Denver Nuggets.