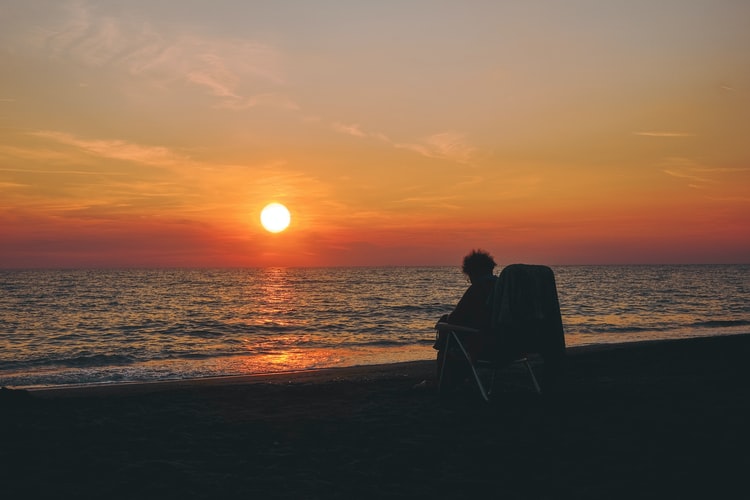 With a slim chance of survival due to her age, a "feisty" grandma from Easton, Massachusetts has recovered from coronavirus and celebrated it with a cold bottle of her favorite drink.

The 103-year-old Jennie Stejna -- who was tested positive from COVID-19 last month -- was hospitalized after suffering from a low-grade fever.

As cited by the Centers for Disease Control and Prevention (CDC), people who are over 60 years old and have severe underlying medical conditions such as heart or lung disease and diabetes are considered highly susceptible to developing more serious complications from COVID-19 illness.

Following this and considering her age and health, the Polish grandma was moved to a quarantined ward. Unfortunately, that did not help her as she got worse.

Life Care Center of Wilbraham, a rehabilitation and nursing home who is currently taking Stejna, advised her granddaughter Shelley Gunn not to get her hopes high as she is not responding to treatments quite well and might not make it through the night.

There was even a point when she had stopped eating and drinking, making Stejna more vulnerable to the virus. The staff also asked the centenarian's family to say their final goodbyes before it was too late.

Moreover, CNN cited that Gunn's husband had asked his grandmother if she was ready to go to heaven. The 103-year-old polish grandma responded with a resounding "Hell yeah."

Stejna, who was described by her granddaughter as a "feisty woman," miraculously survived and made a full recovery from the dreaded virus, according to Easton Wicked Local.

As a form of celebration, the centenarian was treated with her favorite bottle of Bud Light.

Although she has not had any liquor for quite some time, she was thrilled to finally taste her favorite drink and at the same time recover from coronavirus.

Based on the video, Stejna chugged down the drink with her both hands gripping the bright blue bottle as she quipped: "It's cold."

Aside from being a "feisty" grandma, Stejna is also an avid Boston Red Sox fan.

Per Journal, she used to sit outside and listen to baseball commentators on the radio. Before she was diagnosed with arthritis, she was also passionate about arts and crafts -- particularly crocheting -- bingo, and reading.

With the ongoing mass protests amid the death of George Floyd, health officials fear that this might contribute to the increased number of COVID-19 patients across the country.

To recall, one of the government's mandates to combat the spread of coronavirus includes social distancing and preventing mass gatherings.

Minnesota governor Tim Walz had also warned hospitals "on the verge of being overrun" while reminding that "demonstrators should wear masks and try to practice social distancing."

Apart from the U.S,, protests were also held in different nations like Great Britain, Germany and Canada.

READ MORE: Kylie Jenner Fears THIS For Stormi Over Racial Tension In The USA